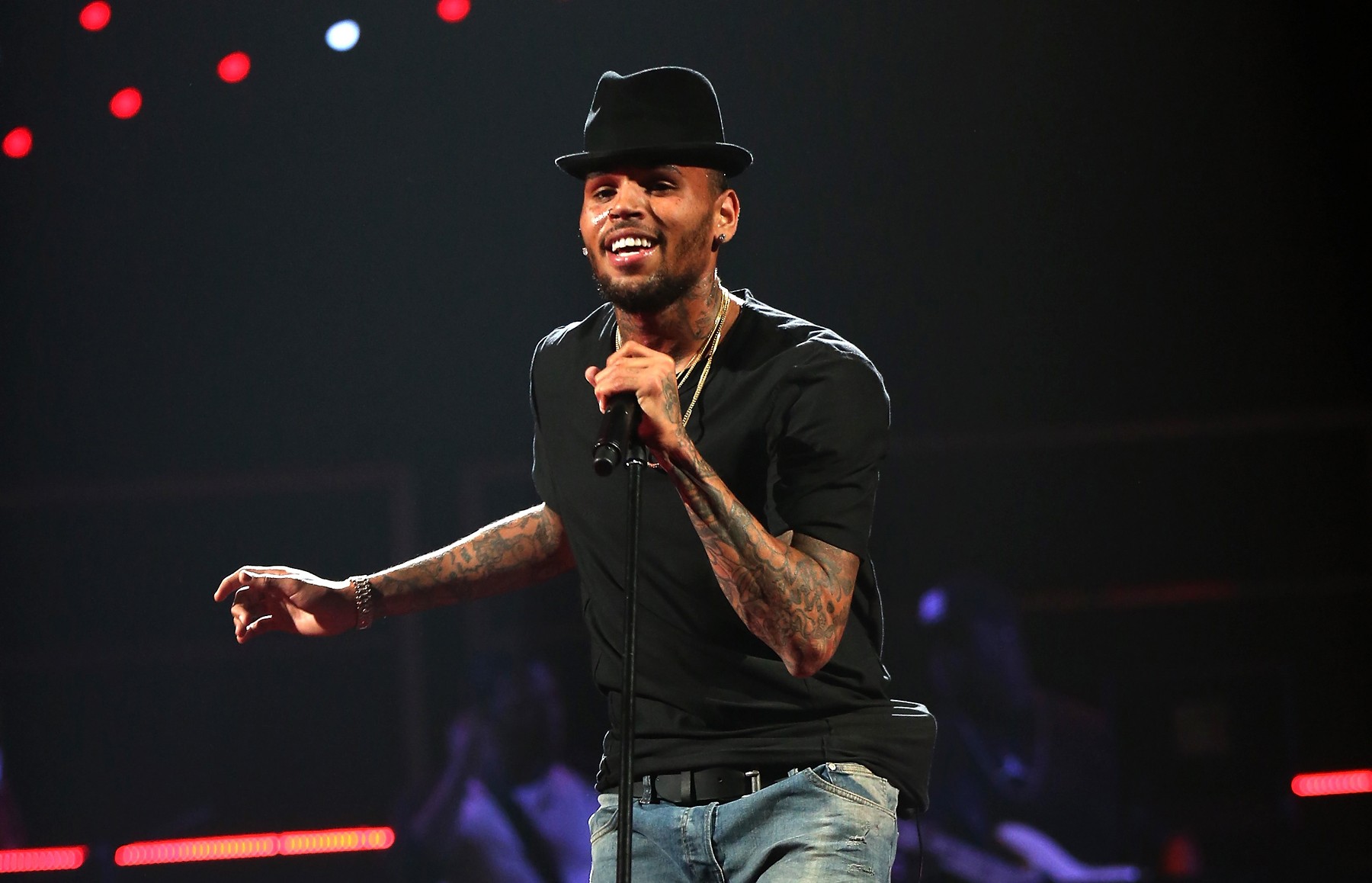 Singer, dancer and actor Chris Brown was cleared to leave the Philippines late Friday, after he was stuck in the country for a dispute with a religious group.

The 26-year-old American, who was stuck in a plane at the capital, secured an emigration clearance certificate (ECC) that allowed him to leave. This was confirmed by immigration spokeswoman Elaine Tan. “ECC was issued… today,” Tan said in a text message to AFP.

The artist posted a short video walking towards a plane on social media. He will now go to Macau and he posted this for his fans, “Manila it was fun, love y’all man.”

“If you’re free to come to Macau — party tonight!”

Brown, who performed at the capital on Tuesday in front of thousands of fans, was not allowed to leave the country after the Christian group Iglesia ni Cristo filed a fraud complaint claiming that he did not show up to the concert but did take the $1 million payment.

The popular artist took things to social media this week, saying he did nothing wrong and asked the country to let him go. Brown went on a rant on Instagram but also joked in the videos. The artist got more serious on Friday as other concerts of his world tour got closer. “Please, please, let us leave, please,” Brown said in an Instagram video.

In another post the artist said, “I have nothing to do with anything going on right now. I came back to Manila to do a make-up show for New Years. I did the show three days ago.”

Immigration spokeswoman Tan did not say what would happen to the case after the artist leaves the country. The group that filed the complaint has around three million members around the world and has connections in the country’s politics. Brown’s world tour, includes performances in Israel, Cyprus and the Netherlands next week. He will then return to the U.S for a long tour next month.

The incident between Brown and the Filipino groups is just one of the many that artists have gone through during their stays at that country. The Fab Four almost did not make it to the plane after being chased by angry fans. The Beatles were left without police escorts at the end of their tour in the capital when they did not attend a party hosted by the president. Michael Jackson had to look for another venue after the mayor said he was not allowed to play in the capital, this after child molestation charges surfaced. Then three years ago, Lady Gaga was under fire for her unique image.