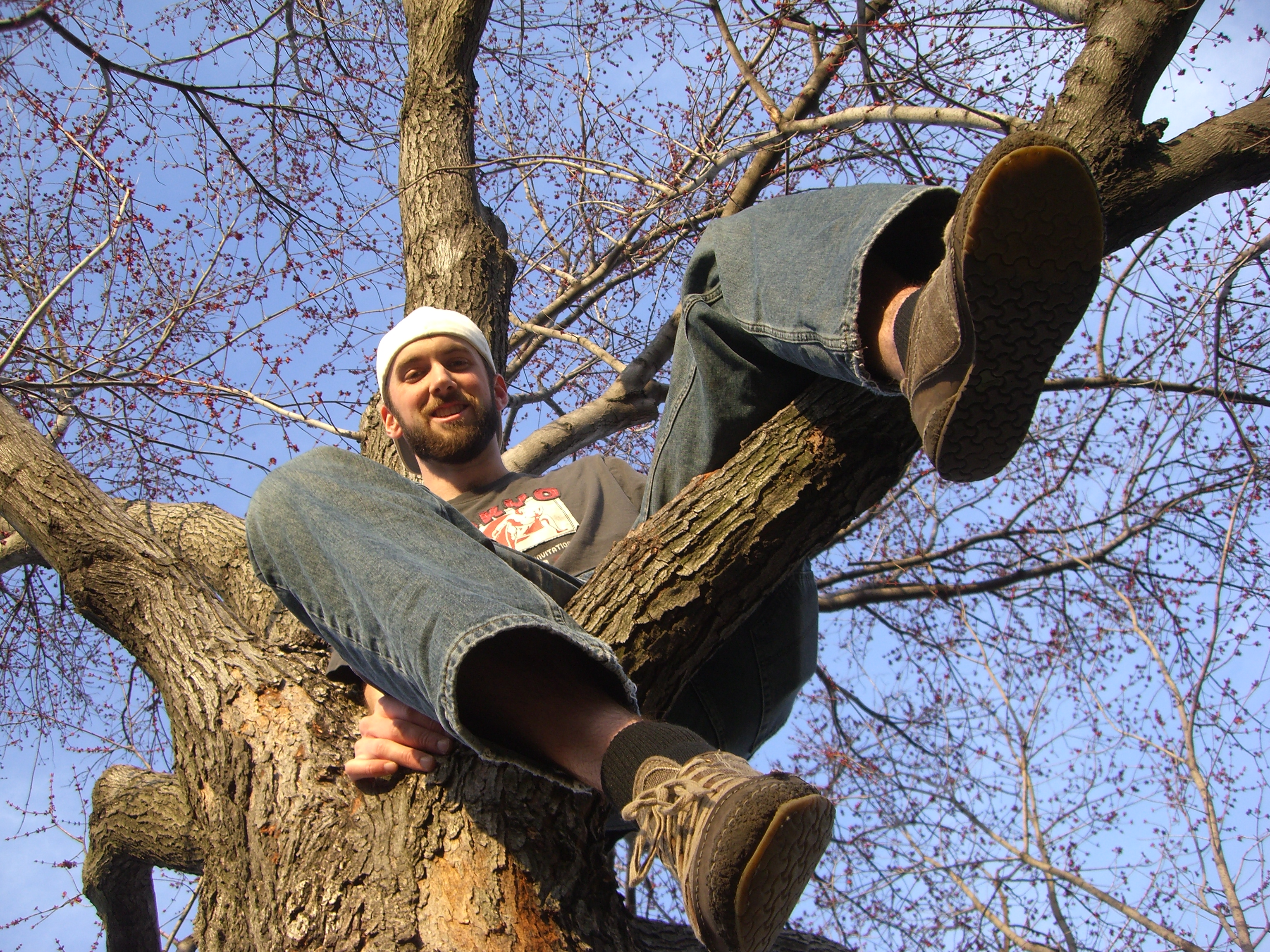 A new study, coming out of the University of North Florida is showing that climbing trees and balancing on a beam can significantly improve cognitive abilities and skills. This study comes out of the Department of Psychology, and was led by Dr. Ross Alloway and Tracy Alloway. This new study not only was the first of its kind in a certain respect, but it also showed just how important exercise is to the body and mind for people of all ages, and it also shows the relationship between physical health and mental health. 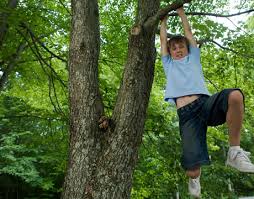 This new study was the first one to show that proprioceptively dynamic activities, which are things like climbing a tree or balancing on a balance beam, can improve working memory if done in a short period of time. We already know that exercise and similar activities help in a number of ways, but it has always been thought that you needed to do an activity for a long period of time to feel the benefits of it. Working memory is the active processing of information, and it is linked to performance in a wide variety of applications, such as in sports or in school grades. The study was published in Perceptual and Motor Skills, and suggested that working memory can be improved in just a few hours of participating in these types of physical exercises. There are many areas of life where improving working memory can become beneficial, and the best part is that proprioceptive activities can help improve working memory in such a short period of time.

This study suggested that by doing activities that requires us to think, we are also exercising our body as well as our brains. This study does have major implications, both for younger people and older people, since it means that we need to exercise our brains in order to exercise our bodies. If people consciously do activities that require them to think about movements, then it can help keep the body limber, but it can also help keep the mind working properly. Our environments and terrain changes often, which means that people need to constantly be thinking about the next step using working memory to update information to adapt in the right direction. What is very interesting about this study is that there was such a huge improvement in working memory in such a short period of time. This means that even if someone has not practiced or engaged in proprioceptive activities regularly, someone can learn rather rapidly, and then can get the same benefits. For older adults, proprioceptive activities would be really useful because it can help ward off the effects of dementia and possibly help ward off diseases like Alzheimer’s. This is good for kids because if they begin practicing proprioceptive activities, then they will be able to use their brains in a new way, and can also learn about space and situational awareness.

If you have a child, this study is a perfect example of why you should get your child in an activity such as gymnastics or something that has proprioceptive activities as a foundation. For children, learning proprioceptive activities could be even more beneficial to improvement in working memory, and this could help them if they are slow learners or if they are having trouble with tasks. The researchers hope that parents could use proprioceptive techniques to help children overcome learning obstacles, such as it could be a tool that parents could use for children who are diagnosed with ADHD. Another way that this could be used is in high school if the student takes up a sport like football, because situational awareness and body awareness is important, and there is even route planning in sports like football. On the opposite side, older adults who are in a nursing home or other environment could participate in proprioceptive activities, because it could help them regain working memory, and it could also help improve their moods overall. When it comes to working out, proprioceptive activities could be the most beneficial type out there, and could even be considered a yoga type of mindfulness. More research needs to be done to determine what the real health benefits are concerning various medical conditions.