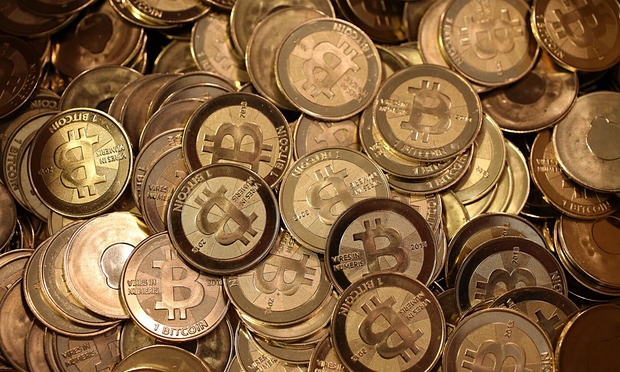 A former DEA agent has pleaded guilty to extorting more than $700,000 worth of bitcoin during his time working undercover to take down one of the Dark Web’s most notorious criminals, the recently convicted owner of Silk Road, Ross Ulbricht, in 2013.

46-year-old Carl Force faces up to 20 years in prison after pleading guilty to charges of extortion, money laundering, and obstruction of justice in a San Fransisco federal court on Wednesday. Force’s alleged co-conspirator, secret service agent Shaun Bridges, 32, reportedly bargained a plea deal with prosecutors over his involvement in the 2013 theft case.

From law enforcement to law breaker

Assistant Attorney General Leslie Caldwell said that “while investigating the Silk Road, former agent Carl Force crossed the line from enforcing the law to breaking it.” He added that Force was “seduced by the perceived anonymity of virtual currency and the Dark Web…used invented online personas and encrypted messaging to fraudulently obtain bitcoin worth hundreds of thousands of dollars from the government and investigative targets alike.”

Force and Bridges were both senior members of a Baltimore-based multi-agency team which was charged with investigating Ulbricht’s involvement in the Tor-encrypted Dark Web store Silk Road – a $1.2 billion black market bazaar that was often portrayed as the Amazon.com of illicit goods, namely drugs and arms. Both have since resigned from their positions after they were placed under investigation.

A criminal complaint filed in the Northern District of California in March revealed the agents allegedly made us of their knowledge of the site’s operations as well as insider connections to individuals being investigated to siphon an equivalent of several hundreds of thousands of dollars in bitcoin, an encrypted digital currency that is supposedly untraceable. Despite the odds, authorities caught wind of some $776,000 in illicit bitcoin transactions to Force’s bank accounts. Similarly, Bridges was found to have transferred more than $820,000 in bitcoin to his personal accounts.

Ulbricht, the 31-year-old founder of Silk Road, was arrested in October 2013 after nearly two years under investigation. On May this year, he was found guilty of multiple charges, including conspiracy to distribute drugs, money laundering, and engaging in an ongoing criminal enterprise. He was sentenced to life in prison.

During the trial, prosecutors produced evidence that showed Ulbricht attempting to hire a contract killer to murder a Silk Road user he believed was trying to extort him. Five murder-for-hire charges have been filed against Ulbricht and are currently pending in a Baltimore court.

Despite this, there was no proof that suggests anyone was actually killed or hurt as a result of these alleged assassination attempts, but the New York district judge permitted evidence related to the crimes to be introduced after the prosecution used it at the trial as proof that Ulbricht ran Silk Road.

In one of the alleged hit attempts, Force, under the guise of his government-sanctioned pseudonym ‘Nob’, was contracted by Ulbrich to dispatch a vendor he suspected was stealing from the site.

The complaint against Force states that while he was conducting the investigation as ‘Nob’, he also operated parallel scams under the aliases “French maid” and “Death from Above.” He used these to steal bitcoin sent to him during the ongoing investigation on Ulbricht.

During a court session on Wednesday, Ivan Bates, Force’s attorney, told US District Judge Richard Seeborg that his client experienced depression and anxiety. In a statement to reporters outside court, Bates affirmed that Force “had a stellar 15-year career with the DEA, except for this one blip.”