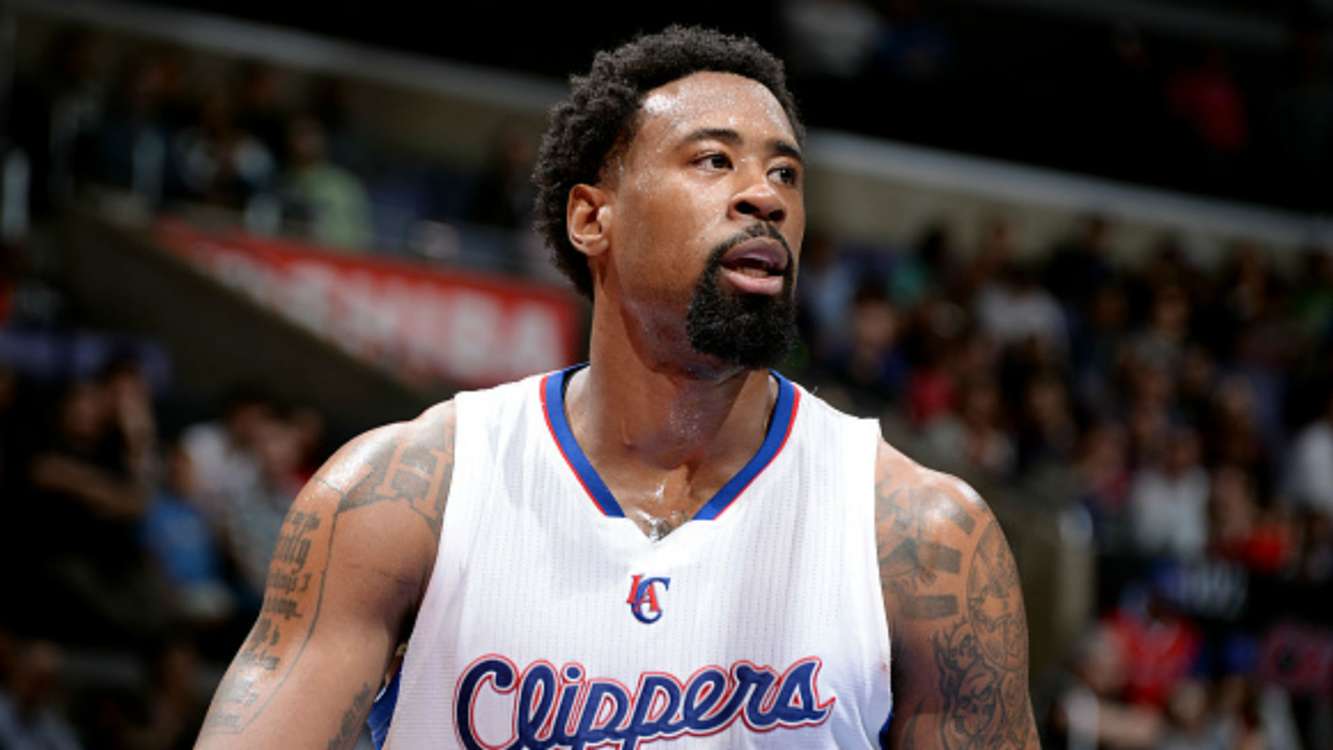 DeAndre Jordan has told the Los Angeles Clippers that he wants to come back to the team and will let go of the agreement between him and the Mavs, according to league sources.

But sources told ESPN.com that the change of mind has convinced the Clippers that they need to stay close to him until he can sign a deal. Jordan had already changed his mind once before today.

Sources say the forward, in a Wednesday meeting at his Houston home with several Los Angeles teammates and top team officials, left the L.A team with the clear message that he is letting go of the four-year, $80-plus million max deal he agreed to with the Mavs and will sign a new deal with the Clippers. 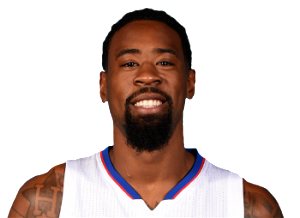 Jordan did not speak to the Mavs and ignored the calls and text messages after the news broke out. Sources say Mavs owner Mark Cuban has already told some staff and team members that the big man will be staying with the Clippers.

With less than two hours to go before the delay is lifted and Jordan can sign with the Clippers, Dallas still had not heard from the player in two days. Sources say most of the Clippers staff and team members went to Houston to convince him to stay. President and coach Doc Rivers, owner Steve Ballmer, and star teammates Chris Paul and Blake Griffin all went to his house. The players are currently staying at his house and will wait until at least 12:01 a.m. ET Thursday to get him to sign a deal.

The meeting did not last very long. The players talked about their issues and the locker room and even discussed cards and video games. A source said Jordan was the one that started this a few days ago.

“He reached out to us and said I changed my mind. There was no convincing here,” the source said.

Another source who was in in the meeting said “It’s done. I wouldn’t have left if it wasn’t.”

Jordan was scheduled to take a trip to the Caribbean later today.

DeAndre Jordan is back with the Clippers. The forward agreed to a five year max deal instead of the four he had with the Mavs. Cuban was looking to talk to Jordan one last time but he did not get a chance to. The Mavs have lost a few players this offseason and this move does not help them one bit. The Clippers get one of their stars back. The team has also added veteran Paul Pierce to try to make a run at next year’s finals. The Clippers blew a huge lead in the playoffs last season against the Rockets.

The move was confirmed by a picture posted in social media from the Clippers and another posted by Paul Pierce, who took it right when DeAndre was signing the new deal.

New PS4 Games Will Soon Have To Be Compatible With PS5,...

May 29, 2020
The PlayStation 5 is coming later this year but Sony is already making moves to make sure that there is a lineup of video...