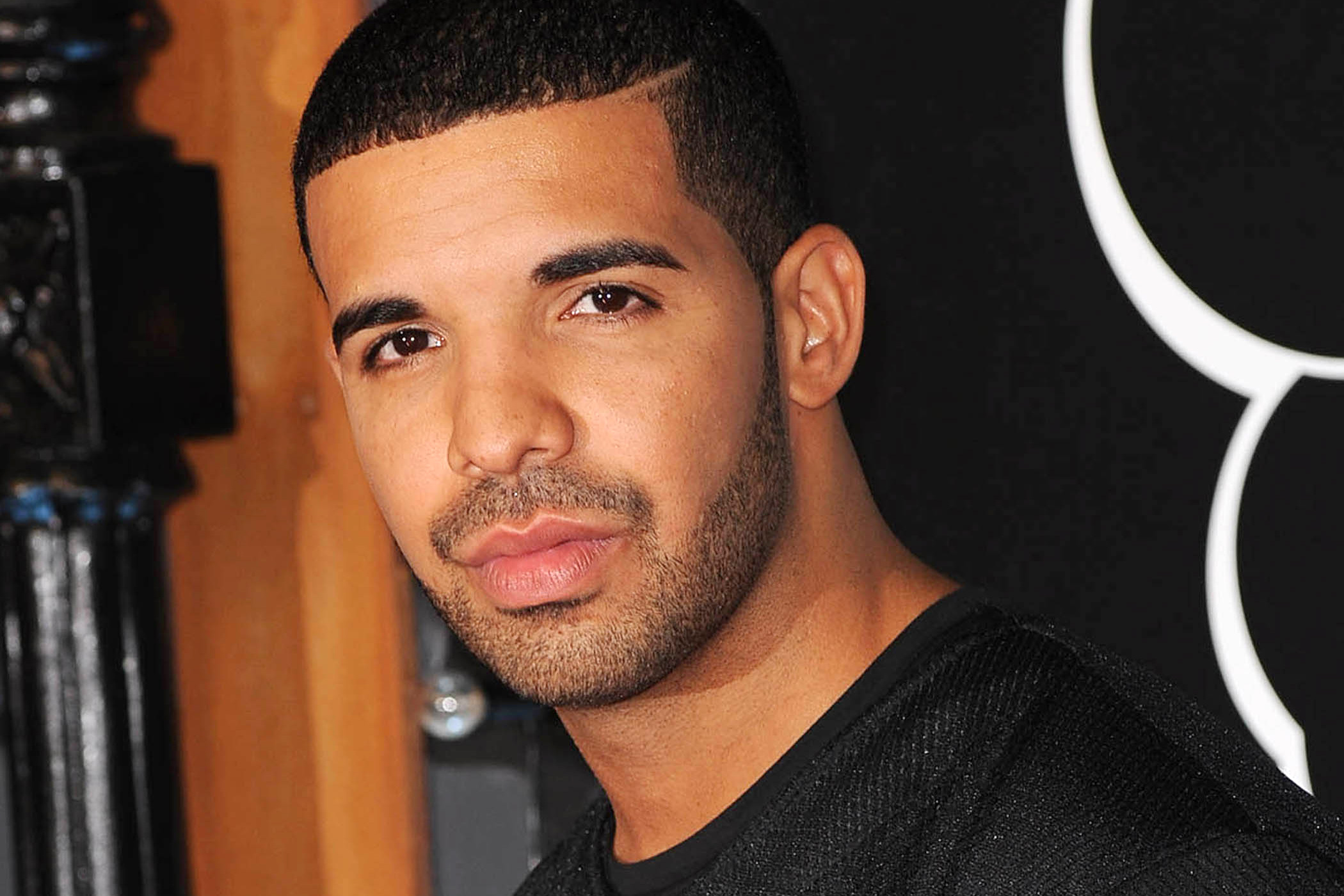 A few days ago, rapper Meek Mill accused Drake of not writing his own lyrics and told fans not to compare the Toronto born artist to him.

The accusations were made in a social media rant that left fans stunned. The posts basically came out of nowhere since Drake appears on R.I.C.O., a track on Mill’s recent album.

After days of silence, Drake fired back with a new track during his Beats Radio show earlier today. The track, called “Charged Up”, is almost six minutes long and goes after Meek Mill. The song is a little different from what the Toronto rapper usually drops and focuses more on the message.

The new track pretty much confirms that Drake isn’t going to let the surprising accusations go. Drake, a cultural icon for both the city of Toronto and all of Canada had support from the many fans that replied to Meek Mill’s accusations earlier this week. 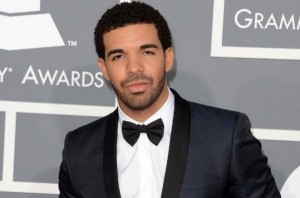 This isn’t the first time he’s been called out. A few years back, he responded to a track from Pusha T. Then three years ago, Drake and Chris Brown were allegedly involved in a physical altercation. Brown then released what appeared to be a Drake diss record a few weeks later. Last year, the two seemed to be on good terms when they appeared together in a skit produced for the nationally televised ESPY Awards.

Drake made his fans wait but his reply has been heard by thousands since it first dropped a few hours ago. The accusations were bad, no artist likes being mentioned for not making their own lyrics, even though a lot of them don’t. But Drake seems to have taken his time to respond in a good way and not fall into the trap of the media, which made Meek Mill’s accusations the headline of the week.

Here are some of the lines from the new track:

“All y’all charity cases. All y’all stare at my face, and hope that you can be the replacement.”

“The “6 God” is watching. I just hope that you’re prepared to face him.”

“The perfect start to the summer, man this s— is a doozy. The twist in a movie, but don’t jump to conclusions.”

“Easter egg hunting cause they looking for something. Done doing favors for people, cause it ain’t like I need the money I get off doing a feature.”

“Trust me this information is vital, I’m trying to take the high road.”

“I stay silent cause we at war and I’m very patient.”

Do you like the track? Will Meek Mill respond to it? Stay tuned.