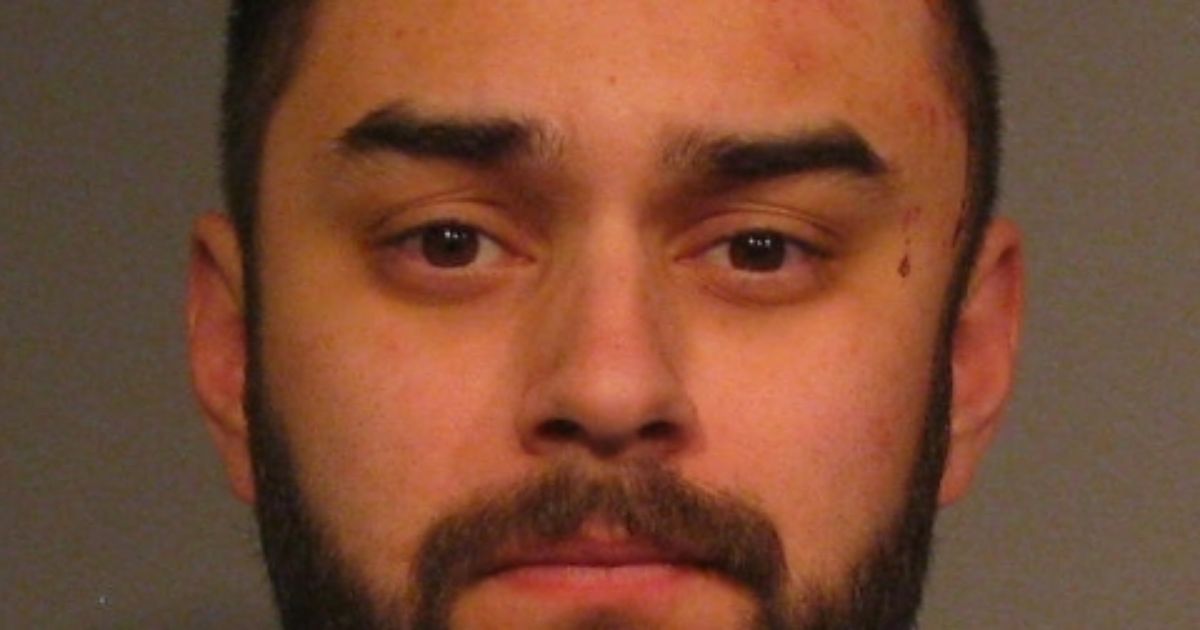 A drunk driver from Bloomington, MN, has pleaded guilty this week to criminal vehicular homicide relating to a two-vehicle crash from March. 34-year-old Erin C. Randall was pronounced dead at the scene, which shows just how much impact happened between the two cars during the collision. 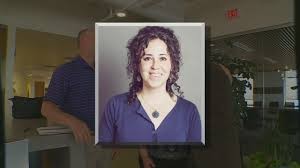 The incident happened on March 8 around 2 in the morning, and Randall was stopped at a red light on Nicollet Avenure at Highway 13 in Burnsville. The drunk driver, Neftali P. Ramirez, crashed into Randall’s car, which pushed her car down the embankment, and her car landed near a holding pond. The driver’s side of her car was significantly damaged in the accident, and the gas tank had actually ruptured due to the impact of the crash. Ramirez’s car was nearby and the roof had to be taken off in order to extricate him out of the vehicle.

26-year-old Ramirez had admitted to the paramedics at the scene that he had been drinking and was drunk. He reportedly said he was at a nearby bar in Bloomington drinking whiskey and beer, but he told the cops at the hospital he was coming home from a friends house in Savage. When his blood alcohol level was checked, he was at .25, which is more than 3 times the legal limit of .08. Ramirez will be sentenced August 19, 2015, in Dakota County District Court, with a four-year prison sentence being the recommended state guidelines for the offense, although he could get less time than that. It has not been released whether or not Ramirez had any previous run ins with law enforcement or whether or not he had been in trouble in the past for drinking and driving, but those things certainly will weigh on the type of punishment handed down.

Randall was a Fulbright scholar to Bangladesh in 2007, and she was from Richfield. Randall was also a past president of the Minnesota chapter of the Fulbright Association. She worked at the Wilder Foundation as a staff researcher, and also worked in other social justice organizations. Everyone who knew her said she was a very bright woman with a career-oriented mind that wanted to make the world a better place. It is not known if any of her friends or family will speak at the August hearing before the sentence is handed down or if any pre-written messages from them will be read.