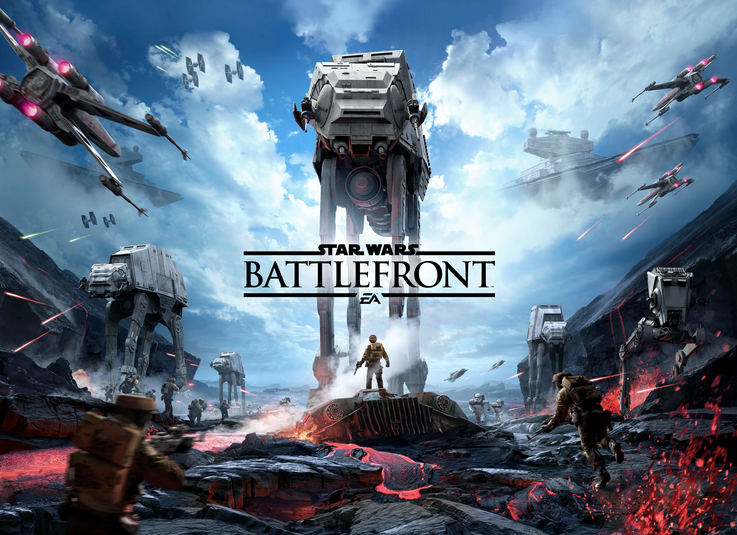 Battlefront 3, the ever anticipated AAA gaming title that is to be released by Electronic Arts Inc. (NASDAQ:EA) has open its doors to players. In need of people to participate in the Alpha stage of Star Wars Battlefront 3, players can have a chance not only to receive the game early to play but also have a chance to help EA fix any bugs or glitches to prevent another AAA disappointment on PC like we have seen recently with Batman: Arkham Knight. If you are a tech savvy gamer who is interested in applying for the closed Alpha testing, be sure to visit the official post by EA located here. Applicants must be PC players only due to the closed Alpha only being open to PC players.

Players who plan on applying should know what they are in for. Not only will you be given access to the Alpha copy of Star Wars Battlefront 3, but you will be given a number of technical tests that will help the team at DICE as they continue development of the game. So if you plan on applying, be sure that you can deliver. Nothings worse than someone who gets into a closed Alpha and doesn’t contribute.

But consoles fans do not be in disarray for in less than 6 months you will be able to experience Star Wars Battlefront 3 in all its glory everywhere on November 17, 2015. Hopefully by then the closed Alpha will prove efficient in eradicating any bugs, glitches,and/ or any major issues that will prevents fans from enjoying themselves as they play through.

With E3 2015 now long over, fans of the massive Star Wars franchise are still left in a frenzy of excitement upon the release of the gameplay trailer shown during EA’s E3 conference. Utilizing both first and third person, players will be sent into a fast paced environment where they will complete missions while being shot at from all angles. With gameplay ranging from a foot soldier to an imperial walker to a light saber wielding boss, fans will be sure to enjoy Star Wars Battlefront 3 for hours and hours. View the action packed trailer yourself below.

To all of those who are applying to the closed Alpha we wish you good luck and hope that you will be able to make an impact on this highly anticipated AAA title. To everyone else who can’t apply, let us know what you’re most excited about from Star Wars Battlefront 3. Be sure to check back here for more news and updates about your favorite consoles and games.