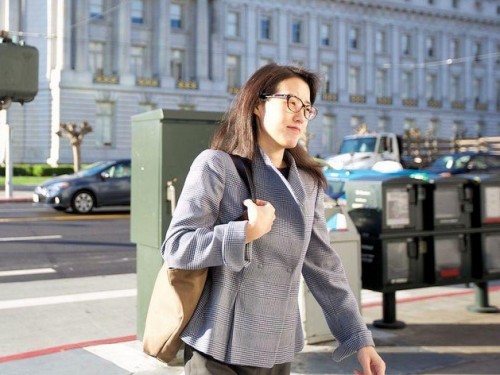 Under pressure from the community, Ellen Pao has resigned as Reddit’s CEO. Taking her place immediately is Reddit co-founder Steve Huffman.

This decision from Pao is the result of increasing pressure from the Reddit community. The anger from their user base comes from a number of administration issues. One problem was the removal of an essential employee in the /r/IAmA process. The lack of communication from the admins combined with this issue sparked the Reddit blackout. 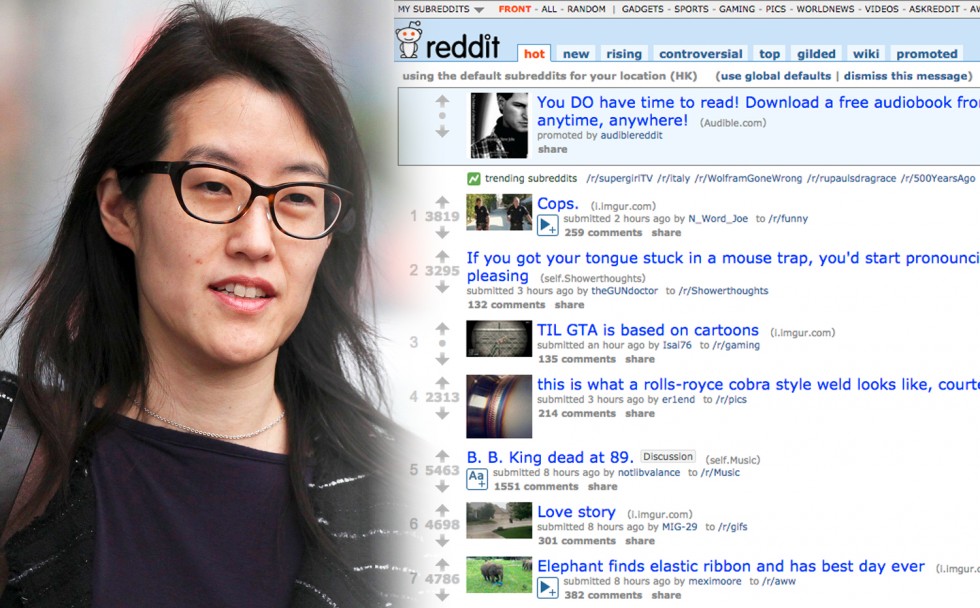 Pao took part in an interview regarding her stepping down as the Reddit interim CEO. She stated that this action was a “mutual decision” between her and the Reddit board, as a result of contrasting views on Reddit’s growth potential. “They had a more aggressive view than I did,” Pao explained.

Pao was also asked if she was fired, but laughed and said “Thanks for getting right to the point,” and repeated she stepped down. Sam Altman, a Y Combinator head and Reddit board member clearly stated “No.”

“Ellen did an incredible job to come into the situation she did and was dropped into a crucible.” Altman also said. A growing concern for Pao may have been the petition for her to resign that reached an astonishing 213,454 supporters.

Huffman made it clear that he was anticipating his return to Reddit. He believes that the Reddit community has the potential of being “ten times as large and I have a clear vision of how to get there.”

“I am a huge part of Reddit and Reddit is a huge part of me.” Huffman said. Although he gave no exact details on the changes he will make, Huffman has experience under his belt. Developing a business out of the website is “not a huge priority, enabling Reddit to grow is.”

Board head Altman wrote that “finding a candidate who excels at both (truthfully, community is harder), which Steve does. He has the added bonus of being a founder with ten years of Reddit history in his head.”

The community’s aggressive comments against Pao were also put under the spotlight. Huffman explained “I don’t think Ellen has been in a position to defend herself…It’s okay for redditors to be angry, but I thought some users crossed the line when it became personal.”

Altman also shared his thoughts on these comments through a memo on the website.

“As a closing note, it was sickening to see some of the things redditors wrote about Ellen. The reduction in compassion that happens when we’re all behind computer screens is not good for the world. People are still people even if there is Internet between you…Disagreements are fine. Death threats are not, are not covered under free speech, and will continue to get offending users banned.” he stated.

“Ellen did an incredible job to come into the situation she did and was dropped into a crucible.” -Sam Altman, Reddit board member

What will Pao do now? Evidently tired, Pao said “I am going to get some sleep…I have to figure it out, but I am going to take some time off.” The Reddit board will be looking forward to the changes Huffman will bring to the table.