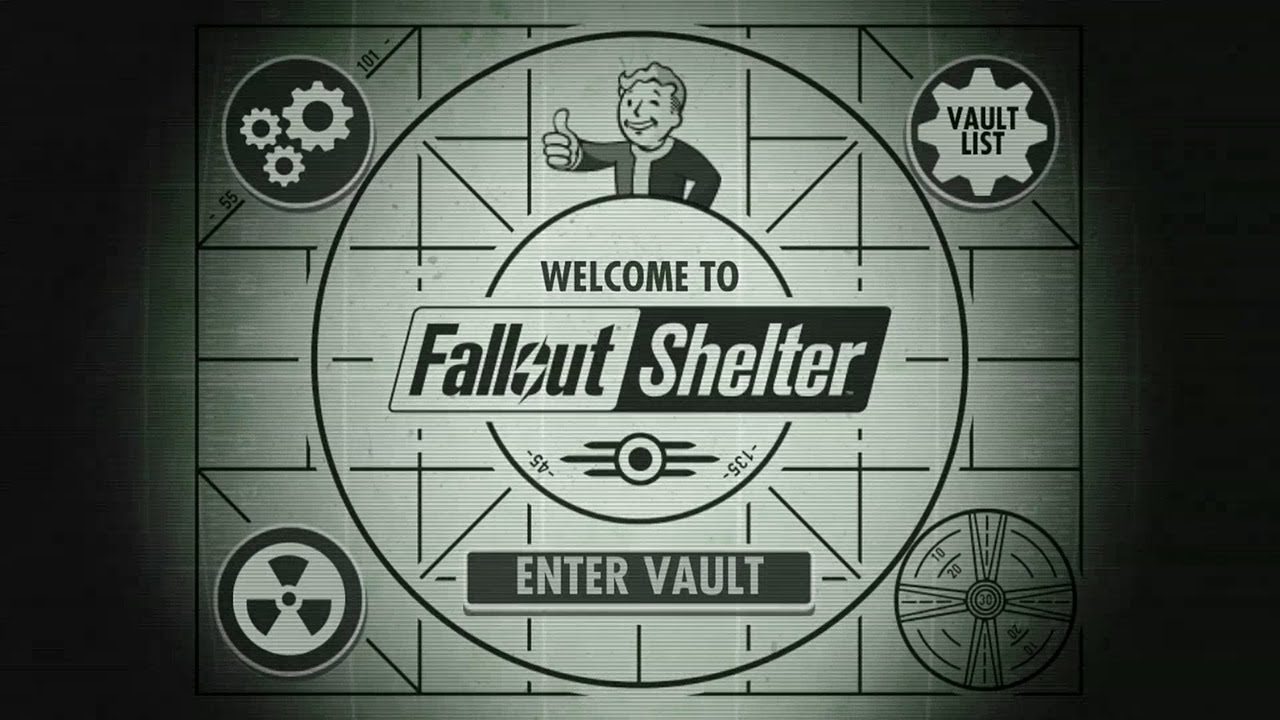 A few days ago, Bethesda announced the release of Fallout Shelter, but Android fans were left out as the game came out for only iOS devices on June 14, 2015. Don’t worry, Android users will soon get it and it’s not just some rumor, it came straight from the company’s vice president.

According to video game site Destructoid, Bethesda VP Pete Hines told a fan interested in knowing an exact date on Twitter that development on the Android version of Fallout Shelter is “coming along nice,” and predicted that the game could finally roll out to devices running the Google Inc (NASDAQ:GOOGL) (NASDAQ:GOOG) open-source mobile operating system “next month.”

Hines told the fan that the company will reveal an exact date when there’s more information on the game. This means that the game could be out on Android as early as August.

In the mobile version of the game, players build and manage their own Vault as an overseer. Players control the people in the Vault and need to keep them happy. They rescue survivors from the wasteland and assign them to different activities. The survivors can level up and can be given new items and weapons, which is required when they are sent out into the dangerous areas to scout or when defending the place from raiders or creatures. The game will be different from most free to play games because it will not charge its players to speed up processes. Players will have to watch out if they’re rushing it because they could increase the risk of having fires or radroach infestations. Even if an accident occurs, players can assign their survivors to clean up the mess. 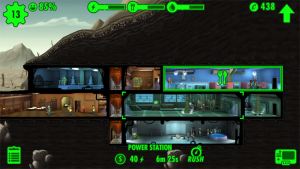 Fallout 4 will be released on Microsoft Windows, PlayStation 4, and Xbox One on November 10, 2015. But many Android fans are still waiting for the mobile game. Tech Times highlighted that the exclusivity was more of a technical decision. The Inquisitr speculated that the company is working hard to release the version for Android as soon as possible after the success they’ve had with iOS.

Success In The App Store

“Fallout Shelter is doing amazingly well, with no real buildup. To take such a light approach to monetization compared to other free-to-play games — we felt like we wanted to err on the side of caution and make it very unobtrusive, make sure it was fun first and foremost,” Hines said in the interview. “So far so good,” the Bethesda VP added.

Fallout Shelter has received decent reviews so far. The mobile game has an aggregate score of 73.18 percent on GameRankings based on 17 reviews and a score of 73 out of 100 on Metacritic based on 27 reviews. The game has been praised for its visuals but has been criticized for its load screens.