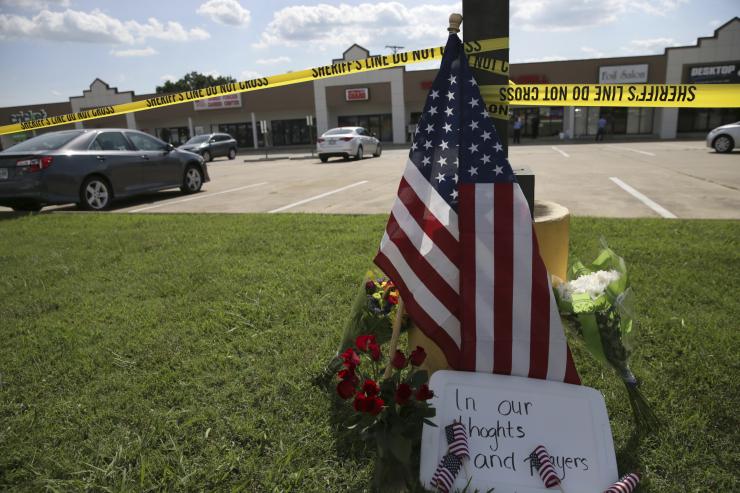 The man who went on a rampage in Tennessee and killed five US troops suffered from depression, according to his family.

In the attack, four Marines and a sailor lost their lives. After killing them, Mohammad Youssuf Abdulazeez and police exchanged fire and he was killed. ”There are no words to describe our shock, horror and grief,” Abdulazeez’s family said in a statement cited by an NPR public radio journalist.

“The person who committed this horrible crime was not the son we knew and loved,” it added.

“For many years, our son suffered from depression. It grieves us beyond belief to know that his pain found its expression in this heinous act of violence.”

The family condemned the attack and promised to help authorities in the case. Investigators now want to determine a motive. The Federal Bureau of Investigation has asked other agencies around the world to help trace his movements and see if he had connections with any groups. Analysts are also looking at his social media accounts to see if they find anything.

A law enforcement official told the New York Times investigators were looking at a text message he sent to a friend hours before carrying out the attack. According to reports, the text included an Islamic verse which says, “Whosoever shows enmity to a friend of Mine, then I have declared war against him.”

Chattanooga Mayor Andy Berke spoke with CNN and said, “Every one of our resources are being devoted to 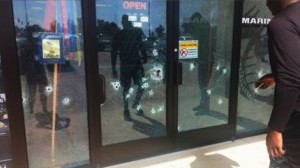 The FBI has told people talking about the case not to say that it is a terrorist attack because nothing has been confirmed. “At this time, we have no indication that he was inspired by or directed by anyone other than himself,” FBI special agent Ed Reinhold said. After the shooting, the Islamic Society of Greater Chattanooga decided to cancel its end of Ramadan celebrations.

A day after the shooting, more details surfaced about Abdulazeez. He was a University of Tennessee engineering graduate, mixed martial arts fan and a naturalized US citizen born in Kuwait. Investigators are also looking at his recent trips, including one to Jordan last year.

Authorities have evidence that he came from a troubled family and that his father beat his wife and the five children. Abdulazeez was arrested last year for driving under the influence. He worked at a nuclear power plant in Ohio two years ago but was fired after failing to meet minimum employment requirements. The information was revealed by a spokeswoman for the company in charge of the plant.

Authorities and officials are now looking at ways to boost security for troops and civilians at military installations. Some states have already signed executive orders to allow US military personnel to carry firearms at these centers. “After the recent shooting in Chattanooga, it has become clear that our military personnel must have the ability to defend themselves against these type of attacks on our own soil,” Texas Governor Greg Abbott said.

Utah said it would “explore additional ways to protect our men and women serving in the Armed Forces” after the attack. Three presidential candidates asked the states to lift the bans and let military personnel carry firearms at recruiting venues.