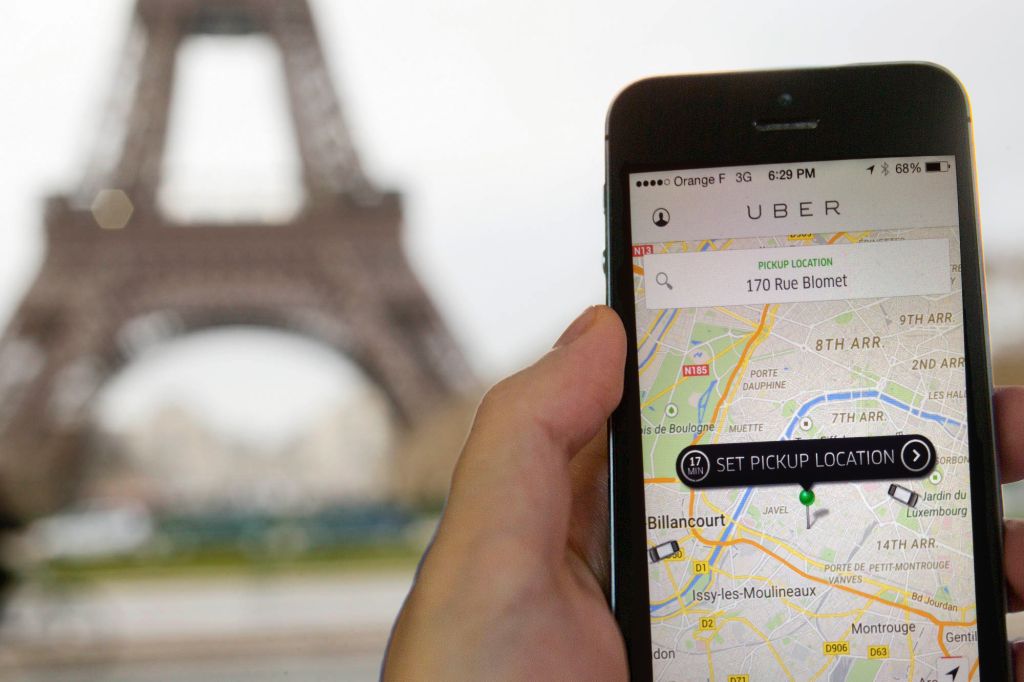 Two days ago, ride sharing app Uber announced that it was stopping its service in France. This after a week of violent clashes from the regular street taxi drivers, who are upset that the app had drivers working without the costly license the state requires.

After the riots and protests, the San Francisco-based company announced that its popular UberPOP service would be suspended right away and would no longer appear in the phones as an application. “In recent weeks intimidation and violent aggression by an out-of-control minority, where drivers and users of UberPOP were ambushed, has increased in France. Uber does not want to put drivers or passengers at risk, so for the sake of peace has decided to suspend Uberpop,” said the company in a statement.

But even with the decision, the service had already been ruled as illegal a few weeks back. Many of the drivers ignored this and kept working, and this made the regular street taxi drivers upset. Many of them took the streets and overturned cars that were working for the service.

Uber said it hoped to be allowed back in the country soon. It thanked the “thousands of men and women from Lille to Marseille, via Paris, Bordeaux 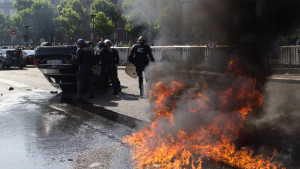 or Lyon who participated with enthusiasm in the urban transport revolution”.

Just days before the decision, France decided to take action against the company by indicting two Uber executives. Last Tuesday, police arrested Uber’s general director for France, Thibaud Simphal, and the company’s director for Western Europe, Pierre-Dimitri Gore-Coty. The two men were sent to jail for the night and charged for setting up a service with nonprofessional drivers, among other things. A trial date was set in two months. If found guilty, the executives could face hundreds of thousands of euros in fines and up to two years in jail.

France isn’t the only country that has gone against the ride sharing app. The service has also been banned in South Korea and is being investigated in Holland. But the French have one problem, many of their foreign investors are leaving the country, which does not help their economy. French Economy Minister Emmanuel Macron visited the U.S. last week to attract foreign investment to the country. He met up with the students at Harvard, but the recent arrests don’t send the companies a good message.

The service has faced all kinds of obstacles around the world. In New York, workers protested after a proposal. In France, it was banned just a few days ago and Brazil has already proposed to get rid of the service in two of its biggest cities. The only place the service has gotten the thumbs up recently is in Mexico, where the officials believe there should be more competition and more options for the consumers. The people who regularly take taxis there agree with the government and like what the service has brought, with its new and clean cars. It hasn’t been easy though, like in other places, there has been protests from the street taxis, who say that the service is unfair.