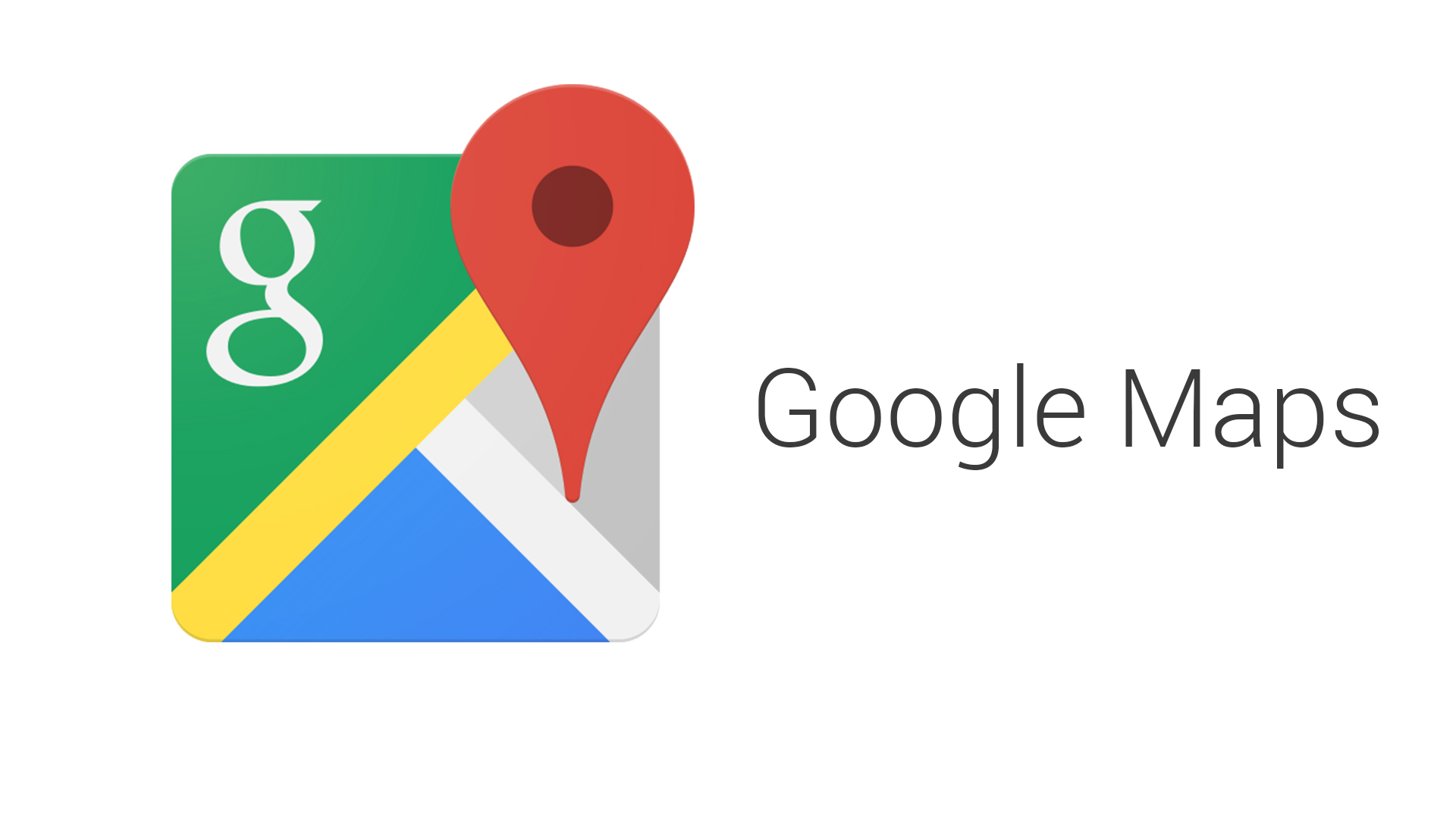 Google Inc (NASDAQ:GOOGL)(NASDAQ:GOOG) decided to remove the Chinese name for the South China Sea sandbanks that are involved in a dispute between many nations. China and many others are claiming the pieces of land and the decision was made after Filipinos complained.

The Google Maps website now has the grounds, which are being disputed by many countries and have been the subject of controversy after China started building an airstrip, by its international name, Scarborough Shoal.

The popular service previously had them as part of China’s Zhongsha island chain, a name many did not like. The label caused people to create an online campaign demanding them to stop showing it as part of China. They were successful and the area’s name has been changed. “We’ve updated Google Maps to fix the issue. We understand that geographic names can raise deep emotions which is why we worked quickly once this was brought to our attention,” Google’s office in Manila said in a statement.

Scarborough Shoal is 140 miles away from the main Philippine island of Luzon and around 300 miles from Hainan island, the nearest major Chinese land mass. The two have been claiming the area for quite some time but China has controlled the shoal for the last three years. The two had a standoff when China took over but have since avoided each other. 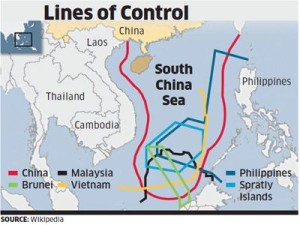 The area is still being claimed by the Philippines and they have accused the Chinese coast guard of mistreating Filipino fishermen that get close to the area. Military forces have also been alerted and told to leave.

Campaigns website Change.org began demanding the change of name last week and it brought enough approval. The petition got the support from almost 2,000 visitors. “China’s sweeping claim of (the) South China Sea under their nine-dash line purportedly historical boundary is illegal and is creating tension among nations,” the petition read. “Google maps showing this is part of Zhongsha island chain gives credence to what is plainly a territory grab that peace loving nations should stand against.”

Just a few days ago, a tribunal supported by the United Nations at The Hague started hearing a Philippine petition to declare illegal the claims by China. Philippines has been forced to stay away from the area after the harassment that fishermen and military forces have gone through.

Yesterday, Filipino officials talked about the dispute and tried to convince the panel to get in on the case, presidential spokeswoman Abigail Valte said. Justice Secretary Leila de Lima said the Philippines was “confident” that the tribunal would get in on the case after listening to their arguments. “We are doing this as a peaceful means to resolve the dispute. We can’t fight China economically, militarily and even politically. This is the way to do it,” de Lima told Manila broadcaster ABS-CBN on Tuesday.

The South China Sea has been heavily talked about these last few months, especially after China started building an airstrip in a piece of the land. Construction is almost done and many see this as a move to take control of the area, China says the things being built are going to be used for rescue efforts and in cases of emergency.