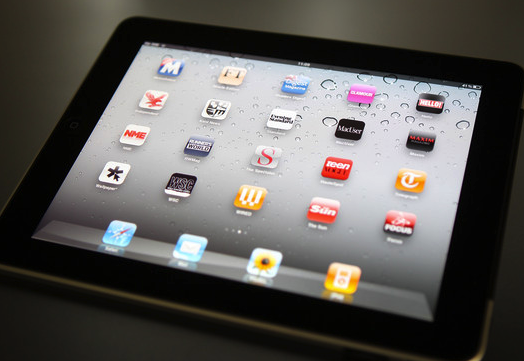 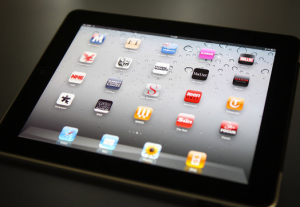 I hear one thing as I walk to work every day that stops my train-of-thought for a second and sets me on an internal debate. I work at the library on campus, and I often hear the tour guides stopping their tour group just outside as I’m getting into work. The one line never fails, and I feel like I can almost talk along at this point. “Some people ask between a Mac laptop and a regular laptop, and I say that choice is mostly up to preference -” I never need to hear the rest.

There has always existed a segregation of applications and software between Apple Inc. (NASDAQ:AAPL)-created hardware and non-Apple created hardware. One difference that’s become more evident over time is the demographic that each type of hardware might be specifically aimed at. A specific case I’m immediately thinking of is GarageBand – our institution orders Macintosh computers for a specific educational purpose, in a computer lab nevertheless, so the inclusion of a music-making software has always piqued my curiosity.

For the purposes of this article, I looked through four pieces of information to try and draw any logical, interesting conclusions that might show differences between the two app markets. Obviously, OS-exclusive apps do exist and should always be accounted for (i.e., Fallout Shelter for iOS only… for the next few months), but understanding more about the demographics of each OS is the purpose of interpreting any information.

Referencing articles from Google, I started by searching for the most downloaded applications from each individual market. Unsurprisingly, staple apps were the result – Facebook, Twitter, Instagram, WhatsApp, Facebook Messenger (since two apps are a necessity) and variations of games like Angry Birds and Clash of Clans (and several newcomers since I last checked into mobile gaming).

Going further, I tried to find the top lists of exclusive apps for each app market. The differences started to reveal themselves more.

Among the most exclusive downloaded apps of the iOS app market include applications that enhance or create new small, beneficial things to improve your quality-of-life. These include easy-to-use, convenient 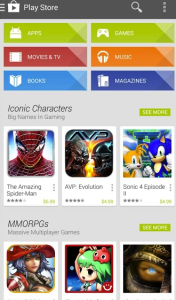 translators with functions such as allowing a conversation between two people by dividing the phone into two mirrored halves, very smart and intuitive calendar applications that allow you to balance your life and physical fitness in one sleek interface, and… art applications. Applications that allow manipulation of pictures taken with a device’s camera, allow for creation of digitally-drawn pictures on digital canvases with the use of a fine-tipped stylus, and applications that allow mostly only a filter to be applied and pre-determined thumbnails to be attached to a picture.

The list for Google Inc’s (NASDAQ:GOOGL) Play Store included applications that primarily altered the phone/device and the use of the device itself; things along the lines of cloud software, a few calendars that synchronized across devices and included heavy notification push-support, file explorers/network monitors, and Android-exclusive Widgets. Widgets are small functions that rest on a homescreen that are able to be interacted with and can display information that might change. These were more purpose-oriented and seemed more applicable in a professional setting.

Despite the differences, the keystone in the mobile app market is gaming. Games bring in a ludicrous amount of money on a weekly basis, and most are done through intrusive microtransactions that inhibit accomplishing tasks in the game that require time or an investment of money. Maybe time isn’t money.

Both application markets are fascinating, and few applications can be found as exclusive nowadays. The similarities are there, as well – both markets house firms as big as gigantic names, down to single-man exploring developers. But again, few apps are exclusive – why not dip both hands into the pot of gold?