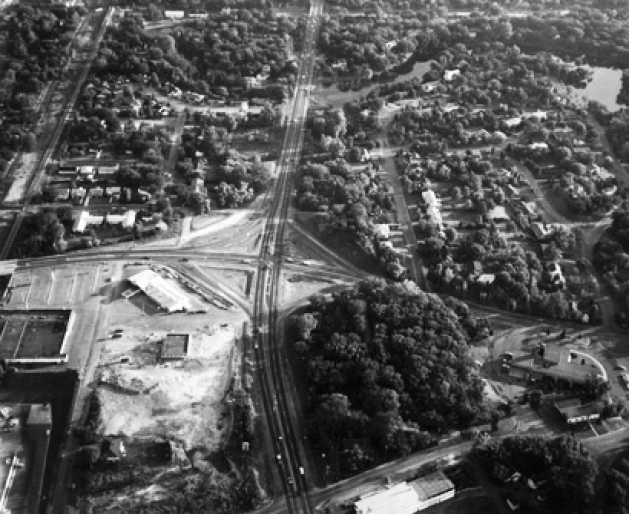 Representatives held an open house on Wednesday at Edina City Hall talking about the details of a new pavement project that will be starting next week. There will also be guardrail repair going on between Crosstown Highway between I-494, and it will begin at the south end of Highway 100, then move north from there. The Minnesota Department of Transportation has outlined several projects that will impact drivers, including how the eventual project will expand up to 36th Street in St. Louis Park, and it will take about two construction seasons to finish all of the work. Highway 100 is already down to 2 lanes between Highway 7 and I-394, due to widening of the highway and bridge replacement. The immediate impacts while traveling through Edina are detailed below. 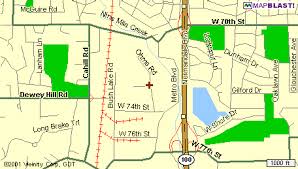 Highway 100 south of West 70th Street to north of Highway 62 is reduced down to 2 lanes in each direction, and this will continue through August. Someone should be standing guard during the busy hours to help you get through the narrow lanes, but you need to still be focused and paying attention since there will likely be delays and backups as lane closures tend to create traffic headaches.

Eastbound West 66th Street over Highway 100 will close for 10 days, but the date has only been narrowed down to between next week and late August. The detour is Normandale Road to Eastbound 70th Street, and then northbound on Normandale Road.

West 70th Street at Highway 100 will continue to have short-term off-peak closures which will start between Monday and late August. The closure will continue for up to 30 days and no detours will be posted. The traffic will be controlled through periodic lane closures.

Crosstown Highway 62 under Highway 100 will have short-term off-peak lane closures as well, and this could take up to 60 days to complete.

There will also be work from September through October going on as well, such as a three weekend closure of southbound Highway 100 between I-494 and Highway 62. The dates of these weekend closures have not yet been announced by the Minnesota Department of Transportation, but they will be releasing the details shortly.

The biggest news is that if you happened to be traveling around Edina or using Highway 100 starting next week, keep your eyes open because some places will have detour signs, while other areas will not. The best thing to do is try to plan out other options and alternative routes before you head out, since it’s not always known when the road closures will be and sometimes the detour signs are not posted before the work begins.