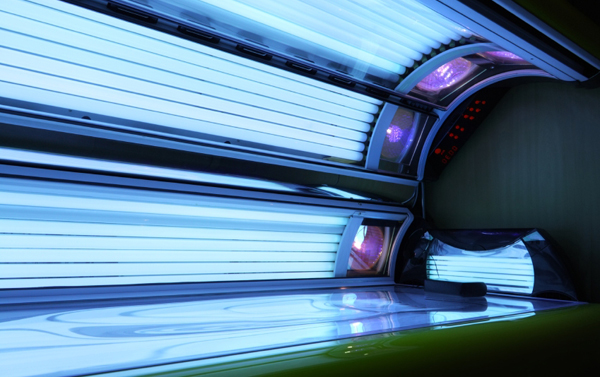 According to the results of a new study, which was just published in a research letter by JAMA Dermatology, indoor tanning rates have dropped among adults to 4.2 percent. In 2010, the indoor tanning use among adults was 5.5 percent, but the latest study is showing that the number has dropped fairly significantly to 4.2 percent in just 3 years. While it seems like this should be good news, it is still predicted that 7.8 million women and 1.9 million men are still using indoor tanning beds, which has been linked to an increased risk of cancer. 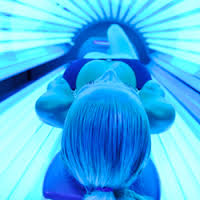 There are a lot of reasons why people choose to go to an indoor tanning bed, and researching those motivations can help put new interventions into place. There is also a possibility that physicians could play a role into that by helping patients and providing behavioral counseling, which is recommended for the fair-skinned person who are ages 10 to 24 years-old. There will be continued surveillance of indoor tanning which can help aid how effective skin cancer prevention policies are. For now, it seems that people are recognizing indoor tanning is not the way to go, especially as spray tanners are quickly becoming the hot trend among young people. If more people become aware of the dangers of indoor tanning, such as through public service announcements, it will help decrease this number even more, and that means lives will be saved in the long run.