Lake Minnetonka Filled With Drunken Boaters Over the Weekend 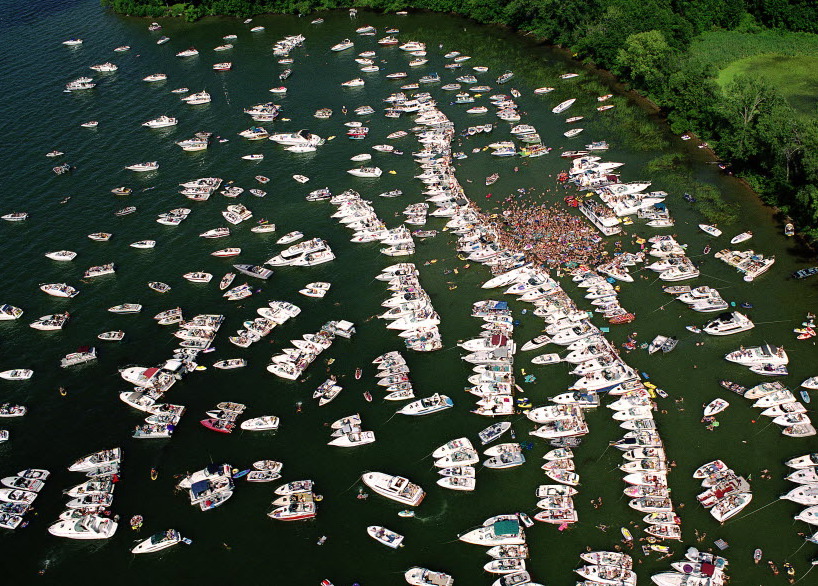 This past weekend was of course, the July 4th holiday weekend, and this meant that a lot of people were out and about on Lake Minnetonka. While most people were sensible and had good fun, a lot of 911 calls were going on, which was due to the number of people out on the water drunk. There were many drunken boaters on Lake Minnetonka this weekend, which meant emergency operators were dealing with those emergencies on top of the busiest weekend of the year. 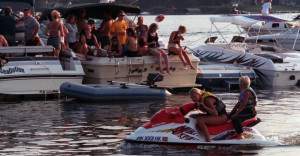 While no deaths had been reported on Lake Minnetonka this past weekend, local leaders are getting worried the party scene in the Twin Cities is getting out of control. Obviously, drunken boating is no different than driving a car drunk, and both are considered a criminal offense. Not only is there a lot of intoxicated boating going on, but a lot of underage drinking as well, and this is going to lead to catastrophes down the road. Gabriel Jabbour of Orono, part of the Lake Minnetonka Conservation District Board said that ambulances were going non stop this weekend, due to the number of people being drunk and acting like fools instead of just having a nice time with family. There were 75 calls this fourth of July on the lake, with 17 alcohol-related medical calls, and one 42-year-old man who ended up driving into the shallow waters out on Cruiser’s Cove. This man now is in the hospital with a very serious injury to his spinal cord.

The issue seems to be more of irresponsible alcohol consumption and then the warmer weather, which then draws more people out to the water. Long Lake Assistant Fire Chief John Hall said it was one of the busiest years that he has personally been a part of, with calls like unconscious boaters coming in, and then the standard alcohol-related accidents on the water. All of these situations can lead to someone being seriously hurt or even dying, so it’s important that people remember being drunk while driving a boat or even as a passenger is very dangerous. 2010 reports showed that nearly 10,000 boats use Lake Minnetonka to dock, with 61,000 boats using it to launch. This means that the 14,000-acre Lake Minnetonka is very crowded, and there are not enough cops to patrol the various areas of the lake.

Due to the seemingly out of control party scene, there will be a conservation district meeting on Thursday, which will be discussing the issues of this past holiday weekend. The meeting will likely try to hammer out a better way to handle such large crowds, along with brainstorming on how to get funding to get more cops out there to patrol on weekends like Independence Day. It is not known what types of issues or possible rules might be coming for Lake Minnetonka, but officials say the number of 911 calls this past weekend was absurd and something needs to be done before someone ends up dead due to irresponsible behaviors.