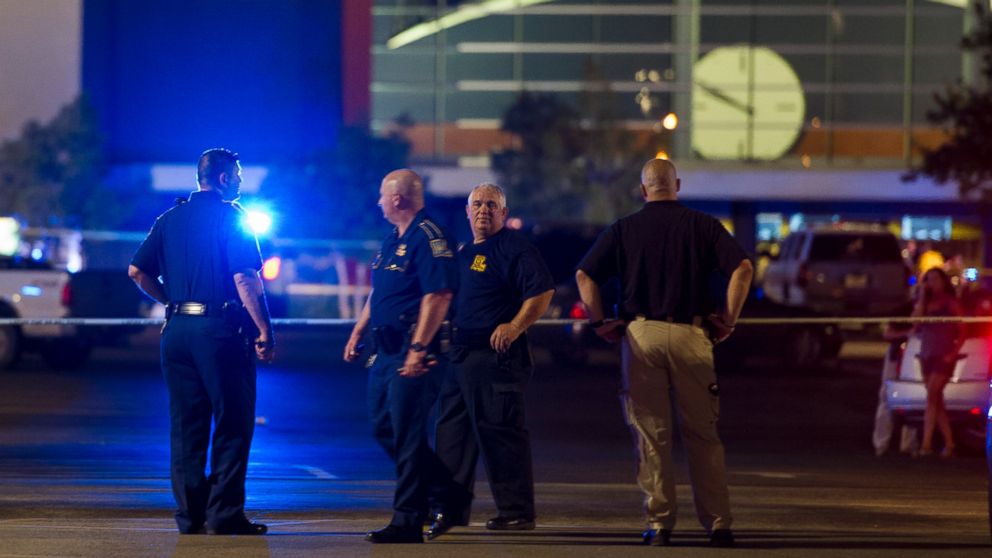 A lone gunman opened fire in a crowded theater in Lafayette, Louisiana, on Thursday evening, causing the deaths of two people and injuring seven others before taking his own life, according to police.

The incident took place during a 7p.m. screening of the film ‘Trainwreck’; an eerie reminder of the Aurora cinema shooting which claimed 12 lives three years ago.

Lafayette Police Chief Jim Craft said two people were killed during the shooting before the 58-year-old suspect killed himself with a handgun as police rushed to the scene shortly after 7.30p.m.

Seven people were wounded, three of whom are in critical condition. One person required surgery and “was not doing well,” Craft added.

Authorities said they knew the gunman’s identity but are withholding his name during the preliminary stage of the investigation. They did not disclose any immediate motive or any other clues they may have gathered.

Citing the shooter’s criminal history as “pretty old”, Craft also said that “the shooter is deceased…we may never know”.

The gunman’s body remained inside the theater several hours after the shooting. The victims, who range in age from teens to early 60’s, were not immediately recognized by authorities.

Police officials have noted that bomb-sniffing dogs had picked out a backpack inside the Grand 16 Theater in addition to finding “suspicious” items in the suspect’s car. A robot is being used to investigate the vehicle further.

According to witnesses, the gunman abruptly stood up 20 minutes into the movie and began shooting.

“He wasn’t saying anything. I didn’t hear anybody screaming either,” Katie Domingue, who was watching the film with her fiance, told the local Advertiser newspaper.

“As governor, as a father and as a husband, whenever we hear about these senseless acts of violence it makes us both furious and sad at the same time,” said Republican Louisiana Governor Bobby Jindal, who travelled to the city of 120,000 people southwest of Baton Rouge, at a briefing.

Jindal said that two of the wounded victims were school teachers, one of whom claimed she survived the attack because her friend rolled over her during the shooting. The same teacher then pulled a fire alarm in the theater.

After hearing gunshots, four officers in the area rushed to the theater, which is on a main thoroughfare near downtown, authorities said.

The incident follows a series of mass shootings in the United States in the last two months. Last month, a gunman killed nine people in a South Carolina church in a racially motivated attack. More recently, another gunman opened fire on military offices in Tennessee killing five US servicemen.