Mark Zuckerberg Believes the Future of Facebook Inc. (NASDAQ:FB) and Communication is Telepathy

Mark Zuckerberg says that brain-to-brain communication is the future of Facebook, and here is how it works. 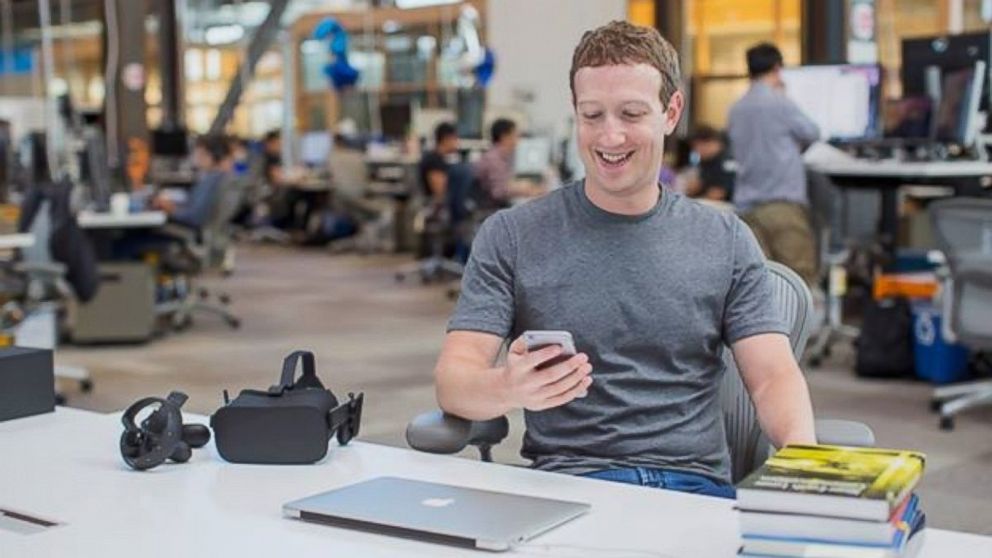 During a Q&A meeting with Facebook users, the 31-year-old co-founder said he pictured a future without communication mediators. Rather, users would be able to connect via brain, using telepathy. Although this appears extremely futuristic, the idea is not as far as you think.

“One day, I believe we’ll be able to send full rich thoughts to each other directly using technology,” Zuckerberg replied in answer to a question. “You’ll just be able to think of something and your friends will immediately be able to experience it too.”

Two important questions arise. Is this attainable? And if it is, would people actually want it?

First we need to analyze how the brain functions and works to understand Zuckerberg’s ideas.

Basically, the nervous system is made up of neurons, and these cells “talk” to each other using neurotransmitters. Neurotransmitters are chemical signals, and once a neuron acquires this signal, it creates a small electrical spike. Due to the fact that your brain needs these signals to do everyday activies (for example eating, reading a text) these electrical spikes are continuously being sent.

This gets interesting because scientists are able to map and analyze these spikes of energy using machines such as the EEG and fMRI.  Once enough electrical activity has been measured, the scientist will be able to read them. This is what researchers and neuroscientists are now working on.

However, Zuckerberg’s vision goes far beyond this. Once we are able to “read” a mind, how will we send this information to someone else through chemical signals?

One experiment was done in 2013, on two rats with micro-electrode arrays implanted in their brains. The researchers at Duke University coached one rat to press one of two levers. The second rat which was not taught which lever to push, appeared to know which one to press. The implant had sent neural signals from the first rat to the second one.

A non-invasive technology called TMS (transcranial magnetic stimulation) has also been tried. In a nutshell, you wear a TMS headset that creates a magnetic field over your head. This activates neural pathways, allowing subjects to “send” messages to other subjects. This was inefficient because the words had to be translated into binary digits, go through a process on the internet, and then decoded as flickers of light. More information about this study can be found here.

“‘Telepathy’ technology remains so crude that it’s unlikely to have any practical impact,” Mark Harris wrote in a MIT Technology Review.

And this is true. No one has been able to send an actual thought or emotion through telepathy. It is also probably the slowest (but expensive) form of communication, rendering it ineffective.

However, we should not brush off these advancements in telepathic research. This is just the beginning, and technology such as hand-held MRI machines, telepathy helmets, and VR headsets are in the works.

A spokesperson for Facebook made no comment about the company inventing this type of technology. However many ethical questions arise when it comes to this type of communication. What prevents hackers from “invading” your thoughts? How would you choose who you want to speak with? If a headset or helmet is developed, will thoughts and conversations be saved? If so, why and for who?

“You’ll just be able to think of something and your friends will immediately be able to experience it too.” -Mark Zuckerberg, Facebook Chief Executive

The answers to these questions remain unknown. A paper on the ethics of this technology published in 2014 stated there are no formal legislations or protocols on research of this type. Technology like this could also generate opposition due to privacy rights. Zuckerberg may be way ahead of us when it comes to telepathic communications, but we will just have to wait.