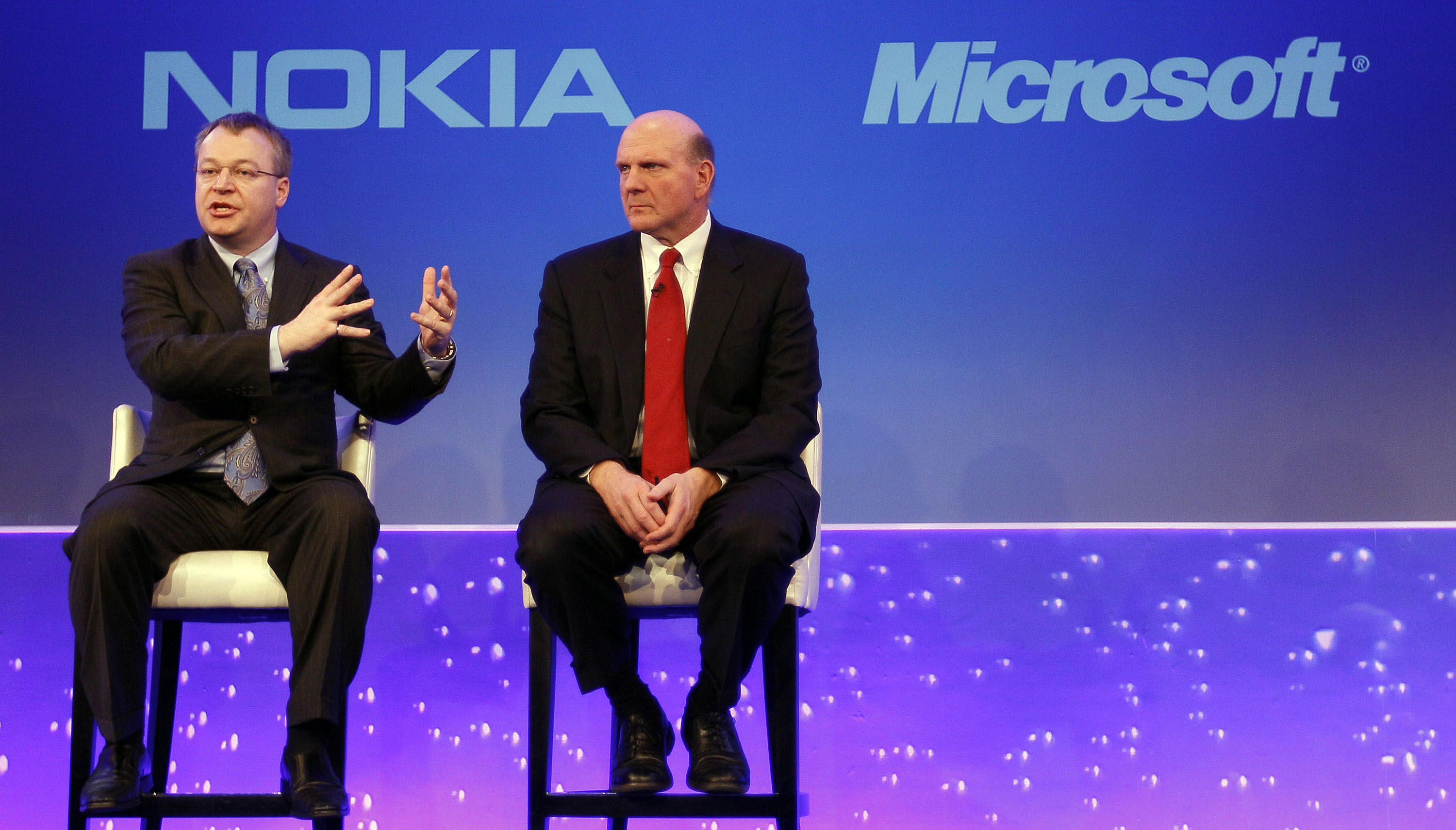 Microsoft Corporation (NASDAQ:MSFT) has recently been cutting off more workers in an attempt to reconstruct their phone industry. This proved to be an expensive endeavor as Microsoft chooses to focus more on “reinvention”.

On Wednesday the company reported that they will cut 7,800 employees, most of these stationed in the smartphone branch. The smartphone unit of Microsoft broadened out when they purchased a part of Nokia Corporation (ADR) (NYSE:NOK) last year. This purchase took a little more than $7.2 billion out of Microsoft’s wallet.

Microsoft will be looking at a setback of $7.6 billion, which includes restructuring, layoffs, and the purchase of Nokia Devices and Services business. The company realized that they spent more on Nokia’s smartphone unit than they would have today. The job cuts are an effort to “make up” for their losses that came from this venture.

For all Microsoft phone fans out there, do not be disheartened. Microsoft will still find a way to work on mobile phones.

Microsoft CEO Satya Nadella explained his reasoning when he stated “I am committed to our first-party devices, including phones”. Nadella also plans on expanding Windows, and said “However, we need to focus our phone efforts in the near term while driving reinvention. We are moving from a strategy to grow a standalone phone business to a strategy to grow and create a vibrant Windows ecosystem that includes our first-party device family.”

Former CEO of Nokia and former head of Microsoft’s devices, Stephen Elop, announced he was leaving the company last month. Along with Elop was former Nokia Executive, Jo Harlow.

Microsoft has been striving to make more of an impact in the smartphone industry, explaining its decision of buying Nokia’s smartphone unit. However, it is behind in the market holding a share of 2.5 percent, on the heels of Apple Inc. (NASDAQ:AAPL) and Android. As this unfolds, Microsoft plans to recover by benefiting from the upcoming success of Windows 10. They plan to use this software on all of their devices, and with it a new interface and numerous features. Windows 10 is intended to draw consumers who like the software, to purchase mobile phones that carry the same one.

Any version of Microsoft’s Windows, new or old, is currently running on around 90 percent of all of the computers in the world. However, even if Windows 10 is a huge success, making a bigger indent in the smartphone market will be difficult. Throughout the years, Microsoft has had trouble attracting Apple iPhone and Android phone users.

These cuts in their work force are in addition to the 18,000 employees they dismissed last summer.

“We will need to innovate in new areas, execute against our plans, make some tough choices in areas where things are not working and solve hard problems in ways that drive customer value” he stated.

With Nadella in charge, Microsoft has been changing itself from a standard software business into a cloud-based company. He has been trying to strengthen Microsoft’s mobile industry, but the purchase of Nokia’s smartphone unit may have been too risky. They had annexed about 25,000 employees with this purchase, which proved to be a bit more than they could take.

Future lay offs will occur within the next few months, Microsoft reports.