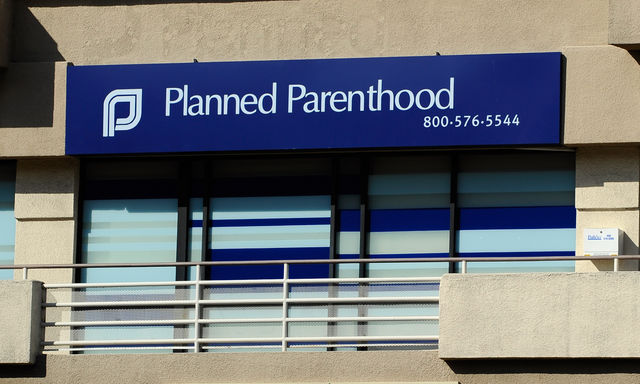 For the first time since 2006, the number of abortions in the state of Minnesota has climbed, according to local health officials. State officials say that the abortions performed in Minnesota in 2014 climbed 2.2 percent, which equals to 10,123 abortions. This report is required by state law, which is based on the mandatory reports that abortion providers have to provide.

It appears that in 2014 the increase seems to have come from the American Indian population in the state. The American Indian population abortion rate for every 100 live births rose from 12.8 to 17.5, which is for a total of 226 abortions. The Asian-American abortion rate also went up, from 12.1 to 12.5 for 695 abortions, but the abortion rates among whites went down from 8.8 to 8.7. African-Americans also wound up getting less abortions in 2014, going from 29.8 yo 28.7 in 2014, and this is good news because African-Americans have the highest abortion rates in the United States with over 330,000 abortions performed annually in this group. When it comes to abortions, about 90 percent of Minnesota abortions were in the first trimester, according to the Health Department. The other 10 percent happened in the second trimester, with 97 out of 10,123 being after the 20th week of pregnancy. 20 weeks is the key because a lot of anti-abortion activists propose a ban on abortion after this time period, which is due to the physical developments of the fetus around that time and beyond.

The Minnesota Citizens Concerned for Life was happy about the seven-year low of abortions, but was not happy with the number climbing back up in 2014. The group says that the number of abortions, even years prior to 2014 were still too high, given that only 2013 had abortion rates below the 1975 total. The group said “Abortions were performed at a rate of more than 27 every single day last year.” The group went on to say that “The report also shows that African-Americans remain a target of the abortion industry. They represent just 5.5 percent of the state’s population, yet 23 percent of abortions were performed on African-Americans.”

85 percent of the women in Minnesota who had an abortion were not married, with 91 percent of those being from the state, and 76 percent were between ages 20 and 35. 60 percent said they had never had a previous abortion, with 58 percent having already given birth to at least one child, and 66 percent said they did not use protection like condoms or birth control during conception. While the numbers don’t seem surprising, even the way society is now as far as not being able to judge the actions of others, 85 percent of those getting abortions were not married is fairly high. These numbers and statistics represent the way society views abortion now, along with how society does not shame those who are not married or using conception, even if they don’t want a child. Given the information about those who were getting abortions, it is likely the numbers will continue to climb, since women are now having unprotected sex while not married, and then just getting an abortion when the inevitable happens.