Minnesota Killer of Sophia O’Neill To Be Tried as Adult 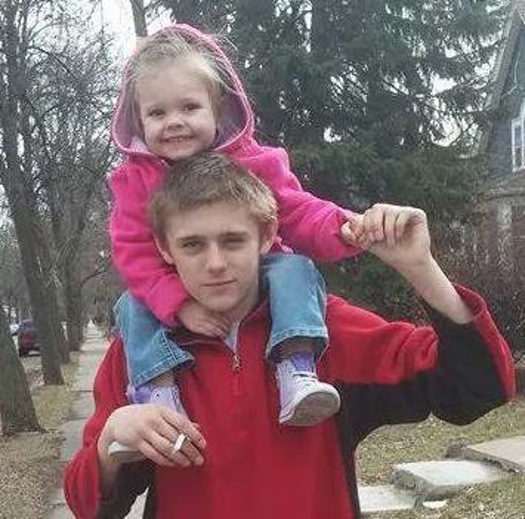 Cody Feran-Baum, a 17-year-old male, is accused of killing Sophia O’Neill, a 2-year-old little girl from Hennepin County. The latest news from this case was that Hennepin County has decided to try Feran-Baum as an adult for the murder, but now, Feran-Baum’s attorney is saying he will challenge the decision of the state to try him in adult court, and his attorney believes he should be tried in juvenile court. 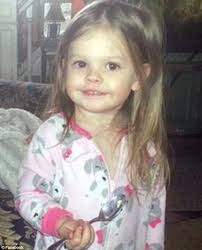 A new court date has been set for September 8, 2015, and it is believed that his attorney will lay out his case for why his client should be moved back to the juvenile court system, although it’s not uncommon for a 17-year-old to be tried in adult court for a crime such as murder. The judge did say a psychological evaluation had already been completed, but did not say as to what that revealed, and Feran-Baum did not speak during this hearing. It is not uncommon for a defendant not to speak during the hearing, and often times the attorney instructs them not to speak and to let them do the bidding.

Feran-Baum had allegedly killed the 2-year-old little girl in June, while babysitting her in the home of his grandmother in South Minneapolis. The little girl, Sophia, was the daughter of his girlfriend, and he had told police that he was babysitting her and could not get her to stop crying. Feran-Baum had told the police that he kicked her in the back and then stomped on her stomach as he got irate she would not be quite. The medical examiner said that the stomp and kick by Feran-Baum led to Sophia’s organs being torn in half, and her ribs had also been broken in the violent attack. Child Protection Services had numerous contacts with Sophia’s family before she was murdered, and also a lot of contacts with Feran-Baum and his relatives. Sophia’s mother, Sunshine Smith, ended up getting parenting counseling several times after Sophia was born. Smith and Feran-Baum had been dating for nearly a year when the alleged brutal attack on Sophia took place. Feran-Baum’s grandmother, Barbara Whetsone, also was investigated by the county when she became the legal guardian of Sophia back in September 2013.

Apparently, Feran-Baum had a very bad home life, which led to him not going to school and he began using drugs. Feran-Baum was caught at school with a knife according to records, and social workers said that he had made a lot of progress since his drug abusing days. Feran-Baum supposedly spoke positively of becoming sober and clean, but it is not known if he relapsed at any point in time before Sophia was stomped to death by him that fateful night. Kristina Baum, who is his mother, and his grandmother also attended the court hearing. Whetstone declined to say anything after the hearing.

Sophia’s father, Max O’Neill, who is 22-years-old, did speak after the hearing. He said that he is forever changed because of his daughter’s death, and nothing will ever make it right. He declined to go into further comments or details, saying it was not the right time to say anything more, which means he will likely be saving it for court.

While Feran-Baum does go back to court in September, it does not mean that a decision will be made at that point about whether the adult court ruling stays, as it’s usually a long process that involves a team of doctors and psychological examinations to determine Feran-Baum’s mental state and IQ. Since Feran-Baum is challenging the ruling of adult court, it likely means that there will not be any trial or meaningful progress in the case until 2016, since there are continuances that every client has the right to, often times you get 3 of these before the case automatically moves forward. If Feran-Baum uses each of his continuances, then it will be November or December before the first hearing challenging the ruling of adult court will be heard. As of now, it’s not known what all will need to happen for the court to consider or reconsider the recommendation of adult court.