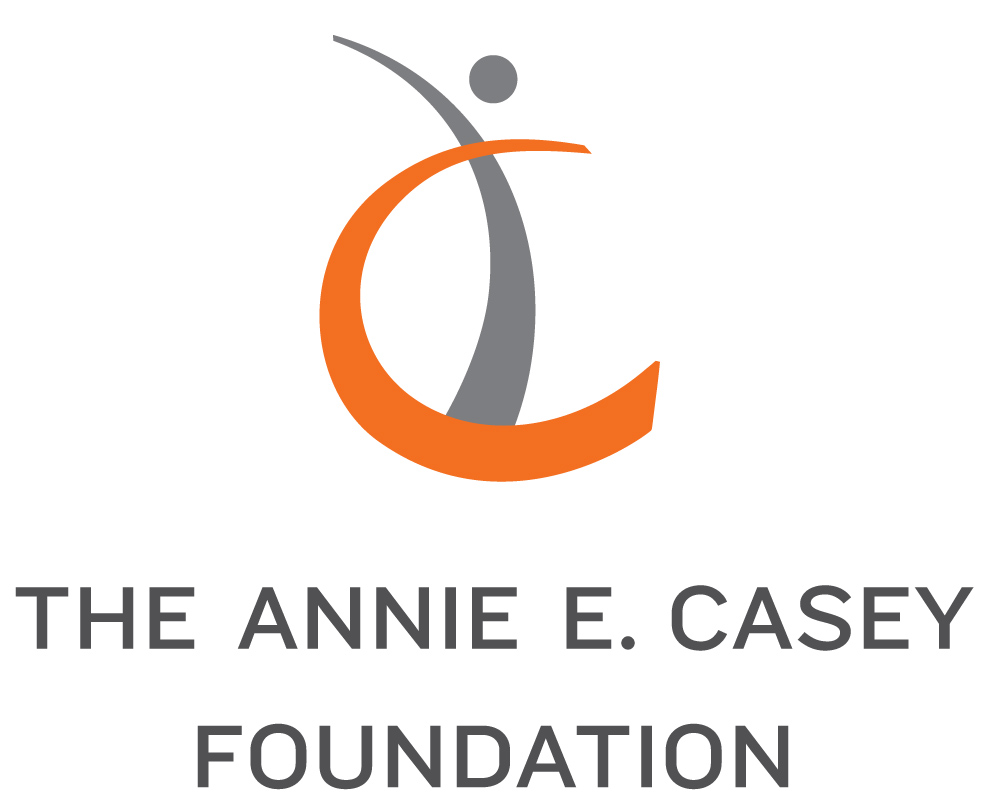 Some good news coming out of Minnesota this week as Minnesota has been ranked number one in terms of the well-being of children. There has been a huge drop in the number of children who have died from auto accidents, homicides, cancer, and other various causes of death, which moved Minnesota up to number one on a national level. Although the numbers are showing a lot of progress on a state level, especially when looking at the 2008 data, sometimes numbers can be deceiving, such as when you are comparing the state to the national averages. 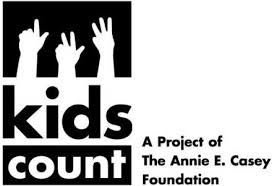 This was part of the annual Kids Count ranking, which ranks states based on the well-being of the children. In terms of education and economic stability, Minnesota has always ranked really high in the results, but health indicators like death rates of children and substance abuse have dragged the rating down a bit. In 2013, which is the most recent report and just released on Tuesday, is showing that child death rate and teens abusing alcohol and drugs has fallen drastically, and that is partially why Minnesota was able to rank number one nationally. The report was created by the Annie E. Casey Foundation, and it showed Minnesota had 258 deaths of people ages 1 to 19, which is the lowest number in over 20 years. Only about 5 percent of teenagers aged 13 to 17 abused drugs, according to the data, and this was significantly lower than the 9 percent from five years previously. Stephanie Hogenson, a research and policy director for Children’s Defense Fund Minnesota said that “ Most child and teen deaths are accidents, whether … car accidents or just accidents while a child is playing or out and about.” The Children’s Defense Fund Minnesota helps compile the report and gather the information for the Kids Count statistics.

Minnesota does a really good job in terms of educating drivers about being safe in the community, such as wearing a seat belt and staying off cell phones. In last year’s Kids Count report, Minnesota ranked number 5, and has been in the top 10 for quite a long time. Gov. Mark Dayton and the leaders from the Children’s Defense Fund are going to be talking about the progress Minnesota has made at an event on Tuesday morning, and this will be held at the Division of Indian Work. This location was chosen because Dayton wanted to highlight the disparities between American Indians and other ethnic groups compared to more well off groups like Whites. The data shows that minority children are more likely to suffer from chronic diseases, obesity, and also are more likely to be poverty stricken compared to groups like White people.

While it seems like Minnesota is doing really well, part of the reason the state was number one was because other states are actually getting worse. It is like watching a football game, where while one team really blew out the other team, sometimes it is because the other team was just that bad, and not that the winning team was really that good. For example, the child poverty rate in Minnesota was 14 percent in 2013, which increased from 11 percent in 2008. When you look at the national child poverty rate, it has increased to 22 percent in 2013 from 18 percent in 2008. The high-income families have seen a better bounce back from the economic recession than the lower-income families, which could be contributed to the increase in the child poverty rate. It is hard to know though how exactly this data came to be, because a lot of people have had to take part-time jobs and stopped looking for jobs, which does mess up the economic statistical data. The poverty averages have also been changing over time as well, so when you are comparing it to the 2008 data, you have to realize that this information does not always add up since there are other variables in play from 2008 until now.

The report found that children living in the high-poverty neighborhoods is twice as high on a national level when compared with Minnesota. This is huge because the studies are showing that children from even the high-income families are suffering when they are living in neighborhoods that could be considered disadvantaged. This is because there is often less access to safe parks, good schools, and less ability to find healthy food and food stores, and then healthcare is also impacted negatively as well. However, this is also another set of statistics that might or might not be accurately portrayed, since there are a lot of people who purchase unhealthy foods who have the access and ability to get healthy foods, but instead use food stamps to purchase 12 packs of pop instead of a bag of apples. So while you can look at this data and think people in disadvantaged neighborhoods are really lacking in terms of healthy food, you have to also think about the types of products low-income people tend to purchase with the funds they have available to them.

The provisional data for 2014 is showing though that there is an increase in child deaths, with it going up to about 280, so it’s hard to know whether or not the 2013 “progress” is real or a statistical blip. Even so, that is still a lot lower than in 2008, because child deaths were above 300 then, and 15 years ago it was over 400 child deaths, so there is definitely progress being made. Historically low totals were seen in the categories in 2013 in terms of child deaths, including only 12 homicides and 81 unintentional injuries. The declines of accidental deaths and drug abuse is consistent with the theme of more responsible behavior of the teenagers in Minnesota, although it is not known if the teenage drug abuse is a self-reported type of situation. If the teens are self-reporting their drug abuse, then it’s likely that more teens are abusing drugs and are not being honest in the study. If the study is only using teenagers who were admitted to the hospital from a drug overdose, then it’s not correct, since a lot of teenagers who abuse drugs or alcohol never see a hospital because they either don’t overdose or they don’t get medical treatment. So in terms of the teen drug use, the percentage could be seen as questionable depending on how this was reported and what information was used to come up with the number.

Even more good news was that the teenage pregnancy rate also declined according to the Kids Count report. In 2008, there was 26 births per every 100,000 teenagers, and the 2013 number went way down to 17 births per every 100,000 teens. While a lot of this is great news for the state, Hogenson warns that this does not mean Minnesota can become complacent, because there are still areas that need improvement in the state, including with education. While Minnesota has one of the lowest rates of fourth-graders that lack proficiency, the state is still sitting at 59 percent, and that is huge. So it goes back to the football analogy, which is it seems that other states are just that bad, and it’s not really that Minnesota is that good, especially when you see 59 percent of fourth-graders lack reading proficiency. There has been a low bar set in America in terms of a lot of these statistics, including reading and drug use among teens, which means that it doesn’t take much to outrank the country.