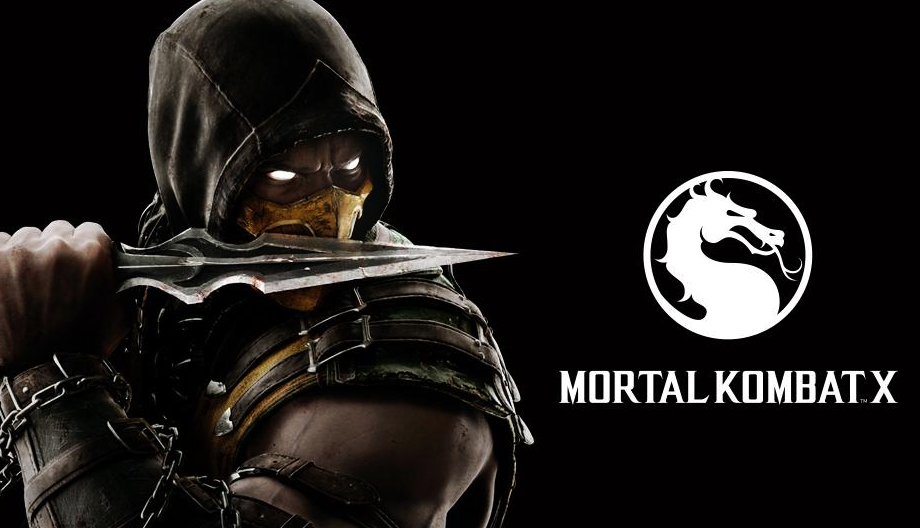 If you came here looking for some awesome tips and tricks for Mortal Kombat X, you definitely came to the right place! Check out these cheats and hacks, they’ll help you out!

Cancel is your friend, USE IT. 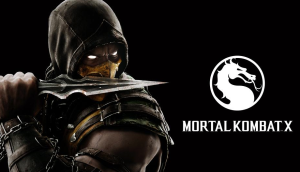 In most fighting games these days the cancel feature can be one of the most important things you will ever learn to use and if you’re able to implement them into your play style with ease, for the case of accidental moves, you’ll be in for a world of easy fighting. In the majority of fighting games on the market these days, certain moves that you make are tied to actions to prevent the continuation of an unwanted combo move, this also helps to ensure that there is a fair fight, so that an opponent is not turned to must by a continuous combo move. Although, at the same time, if you want to continue the combo move and take out your opponent with absolute ease, this is also possible, you can make certain moves to override the system response to stop your combination attack. The method of doing this can differ from character to character, so really finding what works with each character can be a lot of trial and error. Using the cancel method can be one of your biggest bonuses in you arsenal and mastering it can be the first step toward becoming an actual competitor in the game. If you’re not sure about how each cancel works, don’t worry, and don’t feel like you’re cheating if you end up needing to turn to the internet for the answers. If you want to get good at this game, the method of canceling is a must and mastering it will seriously help you out a lot.

When you feel ready, human competition is available to hone your skills with.

Whilst I know it’s pretty tempting to just stick with the battles against the computer players and play it safe because you know you can beat them, there is still the allure of having real fights with real people. No matter how much you prepare against a computer for the real thing, you never know who you’re going to face off against, it could be some weak level five player who has no clue what they’re doing. or it could be a high level player that is going to kick your ass in about ten seconds flat, the point is, no matter how much you prepare, you’re never fully prepared for what you might have to face, so some defeat is going to happen sometimes. The best thing you can do in this game is have lots of battles against other players, by doing this you develop a fighting style that works for you which improves as you fight more and more. Sure, you will probably get absolutely slaughtered at first, yes, this is a given, but don’t worry, everyone has to start out somewhere, and when you startout, it isn’t about the winning anyway, it’s all about getting the fighting experience. Computer opponents are just no good when it’s a human fighting against them, thyey just don’t have the fast paced thinking that a human does and cannot keep up a lot of the time, what you want is a real time battle with someone who is mentally kin the same page as you. If you can break through the frustration of mind shattering defeat after mind shattering defeat, you will gradually begin to see the improvement in your game.

Always make use of the replay feature. 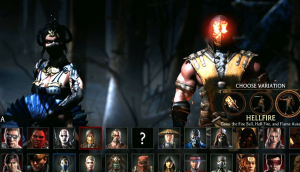 where you completely dominated, but really it’s better off used in another way – by looking back over your most brital losses. While it’s never fun to look back over the losses where you got completely owned, sometimes it’s entirely necessary, so you get an idea of precisely where you went wrong in your fight, you’ll also probably pick up tips from your opponent with moves that you never even thought about when you were doing your own moves. You can learn all kinds of things merely just by watching replays for example whether your blocking is not up to speed of if you are getting too close to your opponent leaving yourself wide open to attack etc. It is difficult to see exactly what you should be doing whilst in the act of fighting the opponent; it is only after, when you watch back, you can see exactly what things you are doing right and what you need to improve upon. By all means, share your impeccable victory on all of your social media outlets, you won, so you have bragging rights, but don’t forget that you should also be just as keen to check out a loss replay. By study where you went wrong and where you went right is the best way that you can establish what your strengths and weaknesses are.

Don’t be afraid to check other player’s videos or watch professional players of the game over on Twitch.

If you know games, you probably know twitch, the game streaming site where you can find a person playing almost anything you could possibly think of. Fighting games like Mortal Kombat are always amongst the popular games that are being played on the popular streaming site; the matches are typically quite short between competitors so it’s easy enough to drop by and check out a couple matches to try and pick up some tips from the best players of the game. Of course if you’re still quite new to the game, you probably won’t understand a lot of what is happening in the fight and it may take a few matches to understand what is being done by the players in the fight, but pnce you understand the techniques being used, if it’s something that works for you, implementing these methods into your own fighting technique can do you the world of good. Once you’ve paid a lot of attention to your loss replays and you’ve identified where your weaknesses are, check out the pros to see exactly what it is that they do in those situations and try to imitate it. By watching someone else do what you haven’t been able to do, you will learn a hell of a lot quicker.

Don’t get caught up in the details of the game. 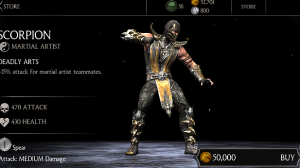 I know it’s easy to get caught up in everything in this game from exactly how all of the combos works to the special attacks you might need to throw at a person, but it’s really important not to overthink every single move you’re going to make. Italways fun to try out each charcter at least once, but as soon as you have decided on your favorite charcter with a style that suits the way ypu want to play, concentrate on that specific character, master all the moves for that character so that  when it actually comes to fighting, you don’t really have to think about what it is you need to do, by knowing your character, going with the flow of the game can become incredibly easy, for one you stress yourself out a whole lot less and you also feel a lot more confident in the way that you’re fighting. Like in a game of chess, the more you know your pieces and exactly what it is they are capable of doing, the more likely you are to outsmart the other player and ultimately win.  As an example of this, let’s say that you’ve figured out a brand new combination move with your character that will take off at least half of your opponents hit points, that’s awesome, but don’t forget, suiong it at the exact right moment is also something you need to do, if you try to make the move at the completely wrong time, you’re screwing yourself over by leaving yourself wide open to attack from the enemy. To find the perfect opportunity for when to strike, fight with the other player a little first, get their health down a bit if you can, and whilst you’re in the process of doing so try to figure out their weaknesses, when you’ve found one, wait for it to arise and that is exactly when you strike. Understanding your opponent and how they work is absolute key to playing this game, quickly figuring their moves and how they fight will automatically give you the upper hand, especially if you already have counter attacks figured out for the opponent. Whilst the specifics might not always carry over to other game, you will still have learned a lot about the idea of strategy required to play other fighting games too. Once you’re ready to fight, take your most comfortable fighter and start focusing on your enemy, the second you have found their weakness, exploit the hell out of it and you will quickly begin to see you win/lose ratio change rapidly.