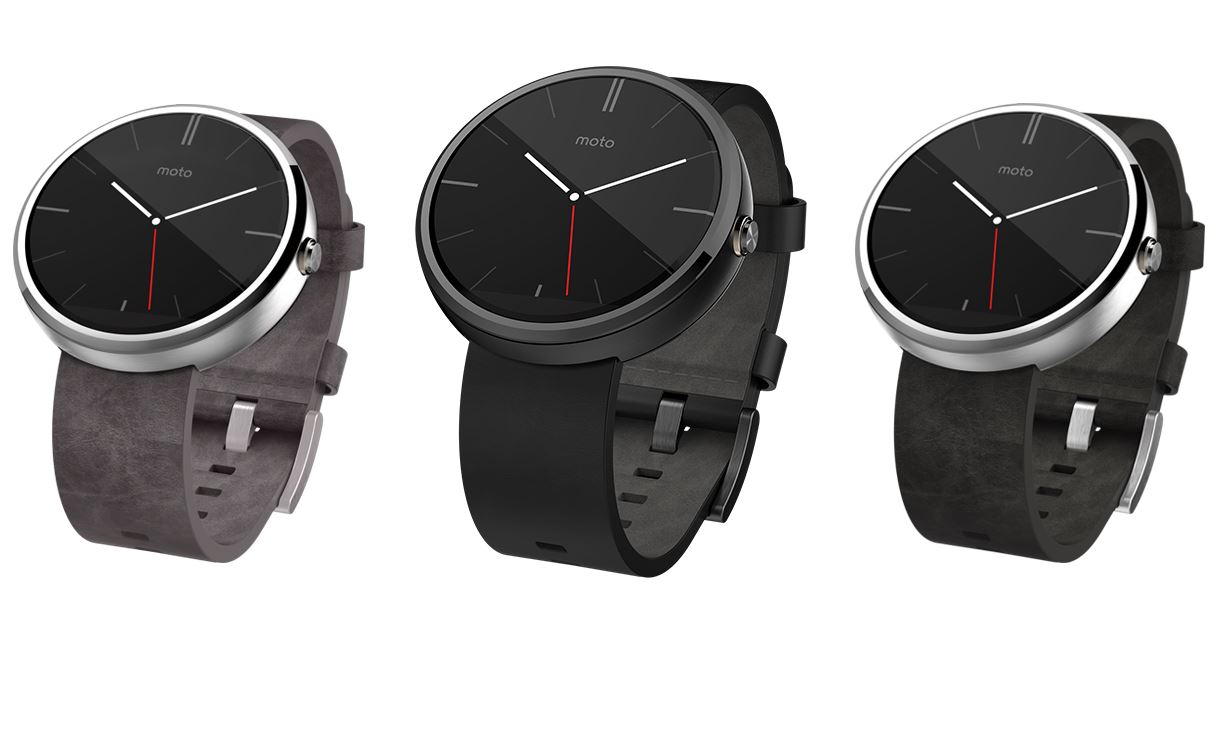 Motorola is giving out hints that the new version of the Moto 360 watch is coming out soon with a price cut on the first one. A few weeks ago, the watch went on sale for the low price of $149. An excellent price that will probably not change anytime soon.

Users who have been waiting for the watch to get a price drop can now run to the stores and get one for that price, which is great after its initial price made some look for cheaper alternatives. The best thing about the price drop is that it won’t change anytime soon and buyers can decide when they want to make the purchase.

The Moto 360 is one of the best watches out there and is still at the top as the most popular Android Wear device, even after its expensive initial price. The watch is different from the many out there, with a circular and sleek design and a bunch of great specs. The watch will remain a hot seller after its huge price drop.

A lot of Motorola users now believe that the company is getting ready to launch a new device after the price cut, many are also thinking about the price and the specs that will come with it. According to rumors going 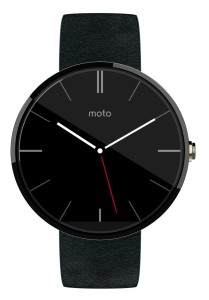 around the internet, the next version of the Moto 360 will feature a higher resolution display and different straps. The codename of the new watch is “Smelt.”

So with the word “Smelt,” which is the process heating and melting metal, the device will probably be designed with an all-metal build. The device is said to feature the Android Wear 5.1. Other rumored features are ARM v7 as the processor and 360 x 360 resolution.

The first version of the Moto 360 is now at $149 on the official Motorola site, Google Store and Amazon. There’s one thing though, the price is only for the watch with the basic leather band variant. Those who want different versions like the metal band, will have to pay $50 more.

Things Confirmed For The Moto 360 2

A Motorola executive, Adrienne Hayes, SVP of global marketing, confirmed that the new Moto 360 2 will be smaller than the first version, which is good news for those who thought that the first one was too big. It will also come in two size models and the gold finish will return.

Do you own one of these? Will you get the new version when it hits stores or will you wait?