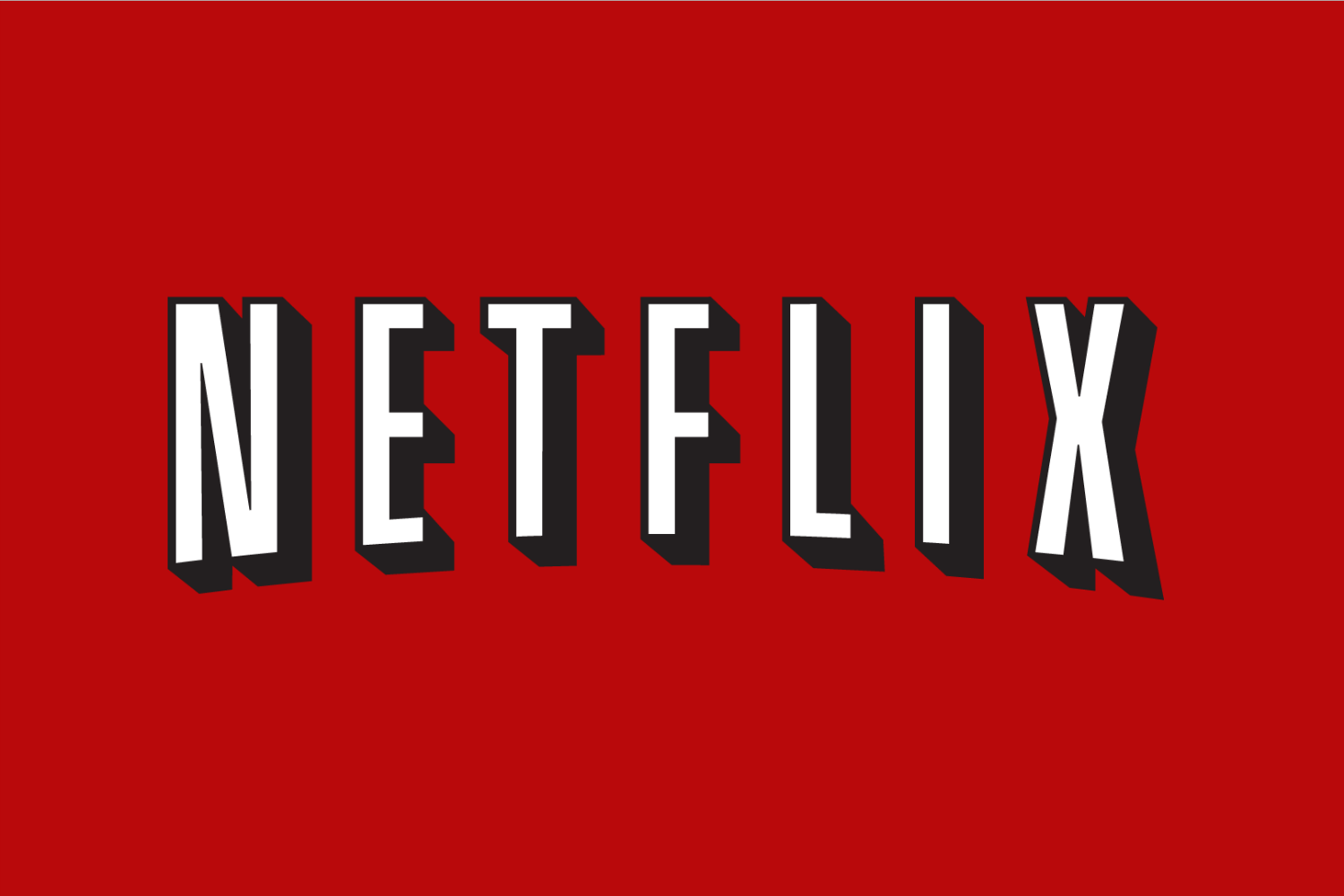 Netflix, Inc. (NASDAQ:NFLX) shares went up almost four percent yesterday to an all-time high of $707.61. The new record comes just hours before the company splits its shares and 48 hours before it reports earnings.

The company has been on fire lately, with its shares doubling so far this year. 2015 has been a good one for them and now the online provider of on-demand Internet streaming media is worth around $40 billion.

The decision to split the shares, which has become a popular thing among big companies, will be a huge thing for the company. Expectations will be high after the move and investors will be waiting for the report on earnings. The company will have a lot at risk but will probably come out on top with the recent success.

Netflix only generated $23.70 million in net income off $1.57 billion in revenue. That is understandable because the company has heavily invested in original content and expansion to other places around the world. Most investors don’t mind and are pretty happy with their moves.

The company is having a good time, especially in Australia. The streaming service added another 400,000 users in the month of June. Roy Morgan’s May figures showed one million Australians had signed up to Netflix in 408,000 times.

Last month’s numbers have revealed that it has now risen to 1.42 million in 559,000 homes. Many internet service providers in the area like iiNet and Optus are also have having a good time after offering free trials and streaming without any restrictions. By June, 16.8 per cent of households with fixed broadband through iiNet or one of its subsidiaries had Netflix, compared to overall rate of total norm of 6.1 per cent. On the other hand, 11.7 per cent of Optus’ fixed broadband customers had the service.

The recent increase on users could become a problem for the ISPs soon. “For internet service providers, Netflix can be a double-edged sword,” said Roy Morgan’s general manager of media Tim Martin. “Rapid uptake can see internet traffic soar, with significant and targeted network investment required to keep pace with the demand.

“NBN Co in particular will need to keep a close eye on how subscription video on demand affects adoption rates in particular areas.”

The service hasn’t been in the country for long but it is now at the top after the new numbers. It made its debut on March 24, 2015 and by May, the audience had climbed to over 1 million people in some 408,000 households, according to a study by Roy Morgan Research.

The impressive increase left its competitors stunned. The largest Presto, offered by Foxtel Play and Seven West Media, has just 97,000 customers. The second, Quickflix Ltd. (ASX:QFX), has less than half of the first with 43,000. Those numbers were blown out of the water after Netflix’s arrival. “It’s so far been a one-sided battle,” Roy Morgan Research general manager Tim Martin said in a statement. “But our early research shows that the war’s far from over, especially when it comes to Foxtel.”

Netflix is now getting ready to enter the Portuguese, Spanish and Italian markets. Will it keep dominating?