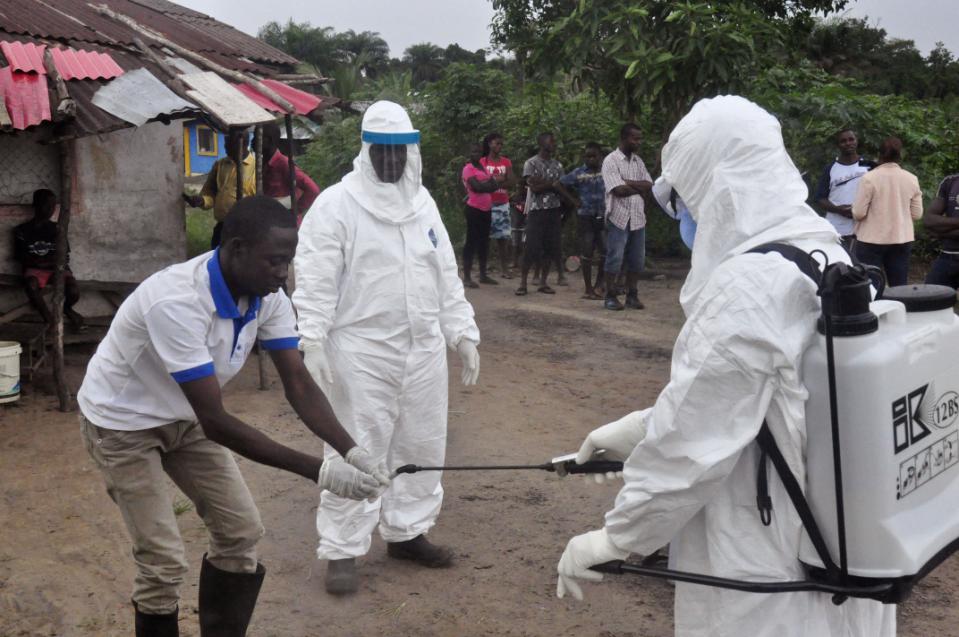 Liberian authorities on Tuesday restricted the entrance to two houses after the body of a 17 year old infected with Ebola was found. The new case has sparked fears that the country could be back to the days of the deadly outbreak, almost two months after people hit the streets to celebrate that the country was declared Ebola-free. “Liberia has got a re-infection of Ebola,” Tolbert Nyenswah, deputy health minister and head of Liberia’s Ebola response team, told The Associated Press.

The boy died at his home and was buried safely to avoid spread of the disease, Nyenswah said. The area where he passed away is just 30 miles from Liberia’s international airport and is also close to the capital, Monrovia.

Health workers are now investigating how he got infected, Nyenswah said. The area is nowhere near the two countries that still have cases of Ebola, Sierra Leone and Guinea. The two have struggled to contain the 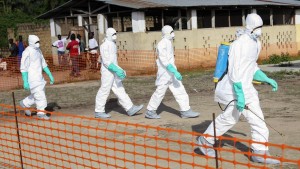 deadly virus but teams are wondering how he got it because the country has not had a case in months.

The World Health Organization announced that Liberia was Ebola free on May 9 and the population celebrated all day long. The organization decided to declare them Ebola free after 42 days without a new case. Liberia was hit hard when the deadly virus first arrived, it took the lives of more than 4,800 people out of the 11,100 deaths reported in Africa so far.

A single case of Ebola means a country has Ebola, said Dr. Margaret Harris, spokeswoman for WHO in Geneva. After the 42-day end of the spread, there’s a three month period of heightened alert with a surveillance system in place, Harris said. “It does show that the system Liberia put into place is functioning well,” she said, adding that it must be determined if this new Liberian case is isolated.

Ebola stays in the patients for a long time, said virologist Ben Neuman. “The main concern here is: Did this man infect anybody else before he died?” Neuman said.

Since the new case, no others have been reported, according to Liberia Ebola response chief Nyenswah. The country hopes he did not spread the disease to those who were in contact with him.

The boy died two days ago and was buried the same day, said Liberian official Nyenswah, correcting his earlier statement that he passed away a week ago. The people in the area that were put on quarantine will have food sent to them, he said.

The deadly virus is passed on through direct contact with the bodily fluids of someone that is infected. The bodies of those killed by Ebola could spread the disease if not given a proper burial.

The outbreak that’s been going on since last year is the worst recorded in the continent and the disease has not left countries like Sierra Leone and Guinea, where the two have been fighting for months to get to where Liberia was, but now after the new case, it seems like they’re back to step one along with the other two.

Sep 25, 2020
EA does not offer many games on the Nintendo Switch but the gaming giant will soon offer a few games for the console. One...