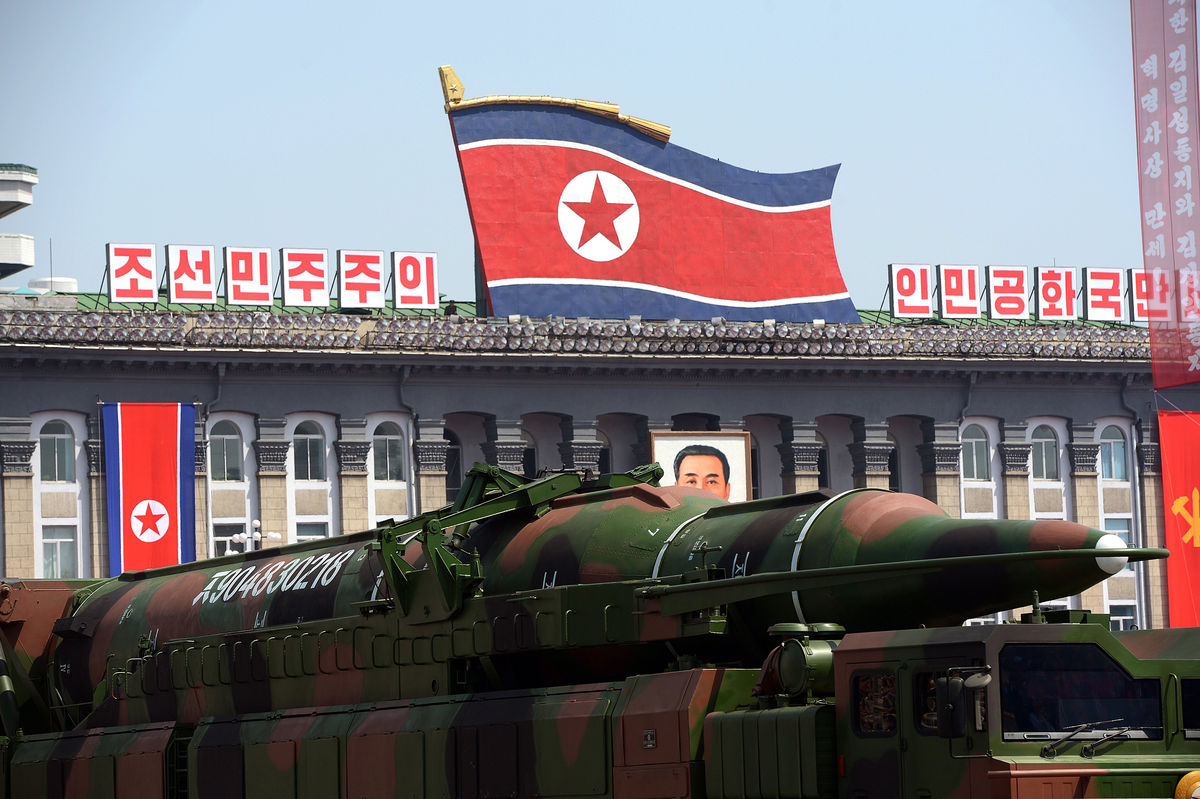 North Korea said earlier today that it had no interest in doing what Iran and the other powers did to reach an agreement on the nuclear work. The nation said the two situations are different because they are already a nuclear weapons state.

Just days after the historic deal between Iran and the six powers, Pyongyang rejected any suggestion that it might follow its ally. With the deal that took years to seal, Iran will get a lift on the sanctions that have affected their economy in exchange for reducing its nuclear program.

North Korea “is not interested at all in the dialogue to discuss the issue of making it freeze or dismantle its nukes unilaterally,” a foreign ministry spokesman said. “It is illogical to compare Iran’s nuclear agreement with the situation of (North Korea) which is exposed to constant provocative military 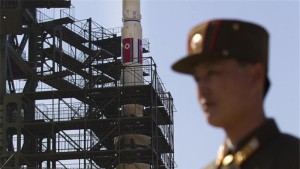 hostile acts and the biggest nuclear threat of the US,” the spokesman told the North’s official KCNA news agency.

Iran and North Korea, who have been allies for years now, have been hit with many sanctions over their nuclear programs.

The historic agreement done a week ago, was seen by some as a move to get North Korea to follow, with US Under Secretary of State for Political Affairs Wendy Sherman saying she hoped it would give Pyongyang “second thoughts” about their nuclear work and their intentions.

North Korea has angered the world with its nuclear tests in 2006, 2009 and 2013. The powers have talked to North Korea about this in the past but the nation decided to leave the discussion with no agreement. The international community has told the powers to try a different approach with North Korea, which has kept its missile and nuclear programs alive despite the many sanctions handed by countries and the United Nations.

The United States and South Korea say that North Korea must show that it is interested in having talks before the powers sit down once again to try and reach an agreement like it did with Iran. A recent report by US researchers revealed that North Korea is expanding its nuclear program and that if not stopped, it could possess 100 atomic arms by 2020.

“Nuclear deterrence… is not a plaything to be put on the negotiating table,” the foreign ministry spokesman said.

Just hours ago, the U.N. Security Council showed its support for the agreement. U.S. Ambassador to the United Nations Samantha Power said the deal would make the world “safer and more secure”.

The U.N will soon travel to the sites and inspect what they were doing all these years and interview some of the scientists involved in the work. This was a major obstacle in the negotiations, but Iran finally agreed to it and now it is only a matter of time before most of their sanctions are lifted.