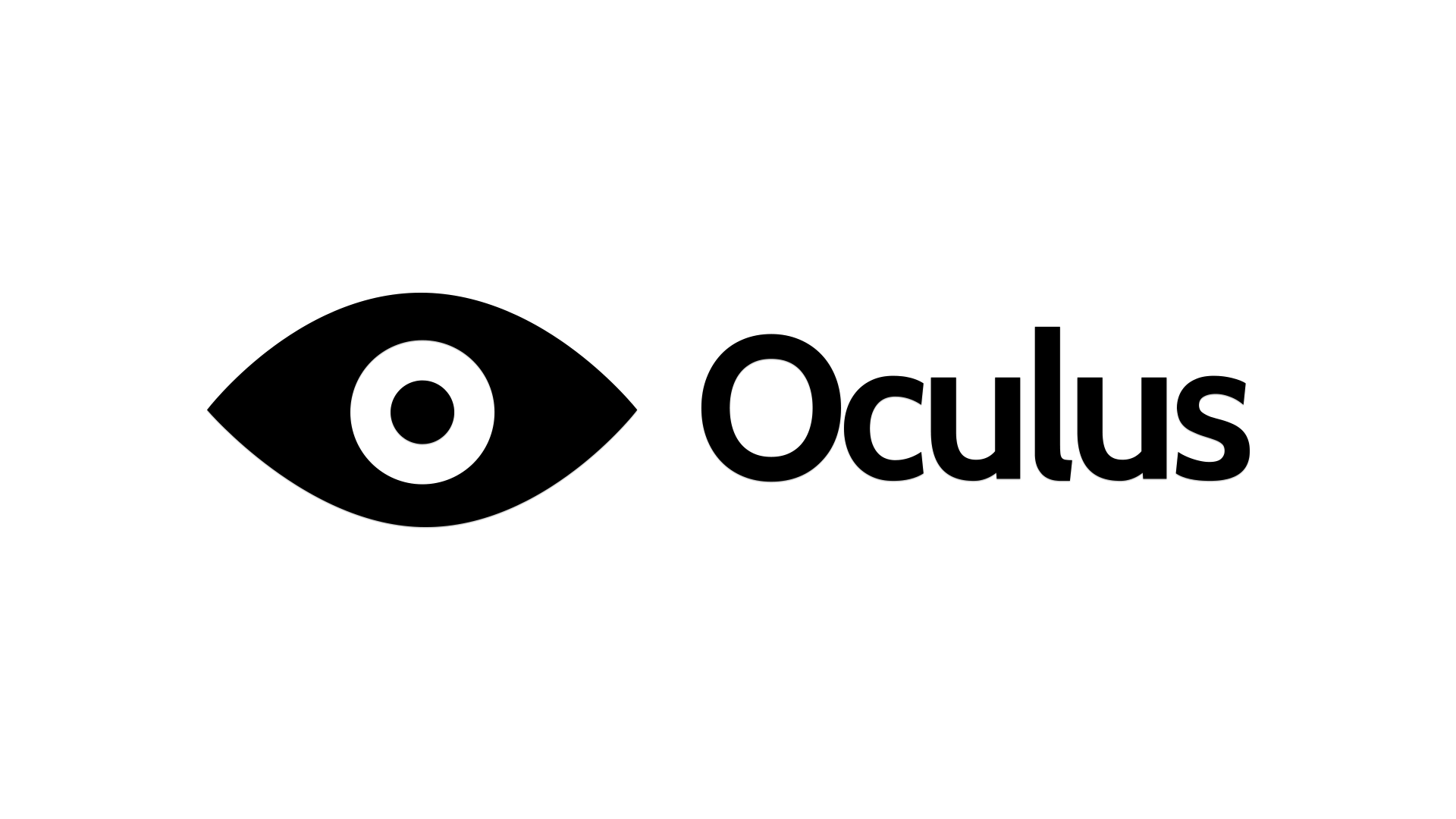 Virtual reality has been seen as the next big thing for quite some time but it has never really taken off.

Facebook Inc (NASDAQ:FB) is now trying to change that with the recent acquisition of a new headset device called Oculus Rift. The giant bought it last year and plans to deliver in a big way. Gavin Winter, visualization and eResearch manager at Queensland University of Technology’s (QUT) Institute for Future Environment, had some nice things to say about the device. He says it will be a game changer. “We are heading towards a major change in the way we interact with our computers,” he told Australian nightly television program 7.30. 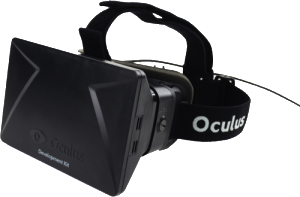 Just four years ago, Californian teenager Palmer Luckey came up with the very first design of the Oculus Rift headset. He worked hard in his garage but it paid off, he is now one of the richest men under 30. He sold his device to Facebook last year for around $2 billion. He continues to work at Oculus VR.

“It can be a little unsettling at times but the point is, when you see someone equip themselves with a headset who start pointing things out to the people around them, you can just tell how real the situation is.”

United Nations documentary maker Gabo Arora decided to test out the device and make a movie for it. He joined a small group of producers and created one of the world’s first virtual reality documentaries. The VR film was released late January and is called Clouds Over Sidra. The documentary follows a twelve-year-old girl named Sidra in the Za’atari camp in Jordan. The place is home to 84,000 refugees from the Syrian civil war.

Mr. Arora said it is something unique. “It’s an incredibly cutting-edge pioneering technology as you know, and not something that’s easy; it can be very expensive and difficult to produce,” he said.

“We wanted to really get people as close as possible to a visceral experience of what it’s like to be a vulnerable person.

“I think everyone has been really moved by what it can do to change people’s perspectives and hopefully change the situation of the people living in these types of circumstances.”

The New York Times has also gotten in on the action and is recording a nine minute video called Walking New York. The film about street art gives us a 360-degree view of the streets of New York. The film was directed by Milk, JR and Zach Richter and was produced through Milk’s production company.  Rebecca Howard, general manager of The New York Times, said, “I first experienced virtual reality at Sundance’s New Frontier event this past year. It was truly a spectacular event and really confirmed the rise of virtual reality filmmaking. For an organization like The Times, the possibilities of virtual reality are so exciting. As we 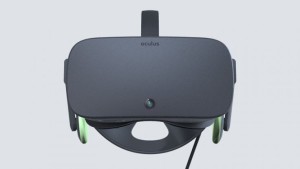 embrace ‘Every Angle,’ virtual reality gives us the ability of capturing all of it.”

QUT creative industries lecturer Dr. Debra Polson believes the device will change the way people interact with computers in the next five years. “It’s not going to be, ‘here’s our hands and here’s a screen’, but we’ll have a physical presence,” she said.

“Our whole body will become a cursor; we’ll become an avatar in that space.”

QUT students are also working on other uses such as emergency services.