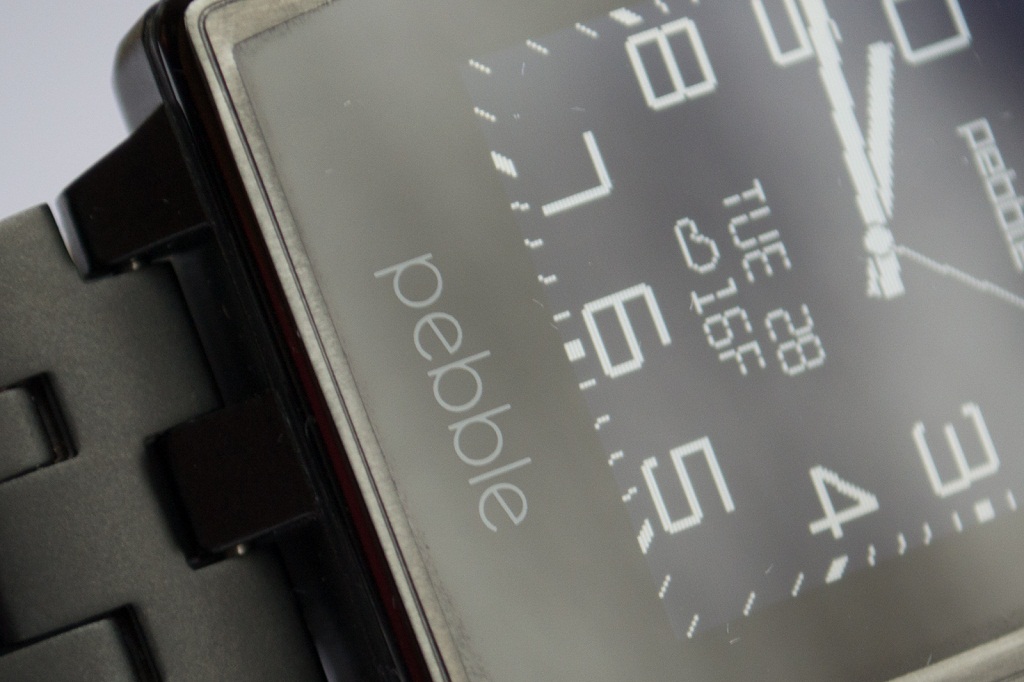 Pebble CEO Eric Migicovsky believes smartwatches are only getting started and compared them to smartphones when they first hit the market.

“When I look five years ahead, I see computers getting smaller and smaller, and I see them really worn on our bodies. We’re going to be wearing more computers on us: I think that’s inevitable.”

His words come at the time other companies are releasing their own smartwatches. The devices haven’t convinced the crowd and many don’t see any use for them. Others are waiting to get better versions and lower prices.

Pebble is doing well and three years ago its original e-paper smartwatch raised $10.3 million from nearly 69,000 supporters on crowdfunding website Kickstarter. With that support, they believe things will get better as the devices improve. The company recently sold its one millionth smartwatch and received the thumbs up for another watch, this time for the color screened Pebble Time.

Many are still not sold on these devices and really don’t get what they’re for, we know that they show time but what else? Migicovsky compared the current state of the market with smartphones when they first hit stores. “There were a couple of core use cases that everyone used, and the beginnings of some new things – new experiences just squeezing into the public consciousness,” he says.

The core cases so far are activity tracking and notifications. Around 90 percent of Pebble owners use notifications every day, according to Migicovsky. It’s followed by watch-face customization.

He pointed out that there are already more than 6,000 faces available on Pebble’s app store. The app to create your own has already been used thousands of times. “People love customizing their device: if you walk around and see people using a Pebble, they’ll be using a different watch face. It’s a little Swatch-like element: except where you used to buy different $50 or $100 Swatches, now you’re customizing and swapping digital watch faces,” he says. 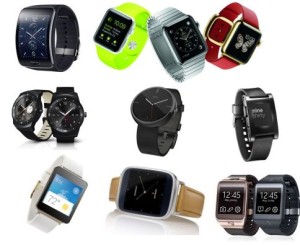 Pebble currently stands out from one of its competitors, the Apple Inc. (NASDAQ:AAPL) Watch, because its watch-face can be customized. The CEO also talked about the better battery life and the vibrating alarm clock, which is a feature that will wake you up without annoying you.

Pebble is currently the underdog in the race so it’s good for them to point out their advantages. Migicovsky went on to say that smartwatches will get better with time just like smartphones. “On the early iPhone and Android devices you had some core usage: mobile browser, maps, messaging, YouTube,” he says. “But now, years later, we have Uber, Spotify and all these interesting things.

“We’re focusing on building a core platform that provides a ton of value to people daily. We’re building something that we want to stay on people’s wrists, and provide the platform on which other developers can build early examples of what the future will be.”

Migicovsky is also aware of the competition but believes his watch is better. “Pebble is the Swatch of smartwatches on iPhone: it’s affordable, smaller, lightweight and colorful, and it’s customizable. It’s different to the Apple Watch,” he says, of the comparison with Apple Watch.

But what about Android Wear? “That’s a different ball-game, but Pebble, in terms of functionality, feature-set, battery life … a whole number of things, is starting to be well-recognized in the market. It’s waterproof, and it can do more than Android Wear,” says Migicovsky.

He also mentioned a project called Nightscout, which connects smartwatches to glucose monitors worn by people with diabetes, to display their blood-sugar levels on their Pebble. “Instead of using their bulky computer that’s kinda awkward and the size of a deck of cards, they can see that information on their wrists. Thousands of people are now using this, but it wasn’t something we came up with. It wasn’t even on our radar,” he says.

The Pebble Time is scheduled to arrive soon for those who pre-ordered early, some already have it. Just days ago, Pebble announced that production of the Time Steel was set to begin this week with the goal of shipping the devices to customers at the end of the month. The company says it will take some time and that all should have their orders by the end of next month.

Is Migicovsky right about all of this? Will the smartwatches get better or fade with time? Do you own a smartwatch? If so, is it worth it? Let us know in the comments.