Poor Diets Not Associated with Sitting 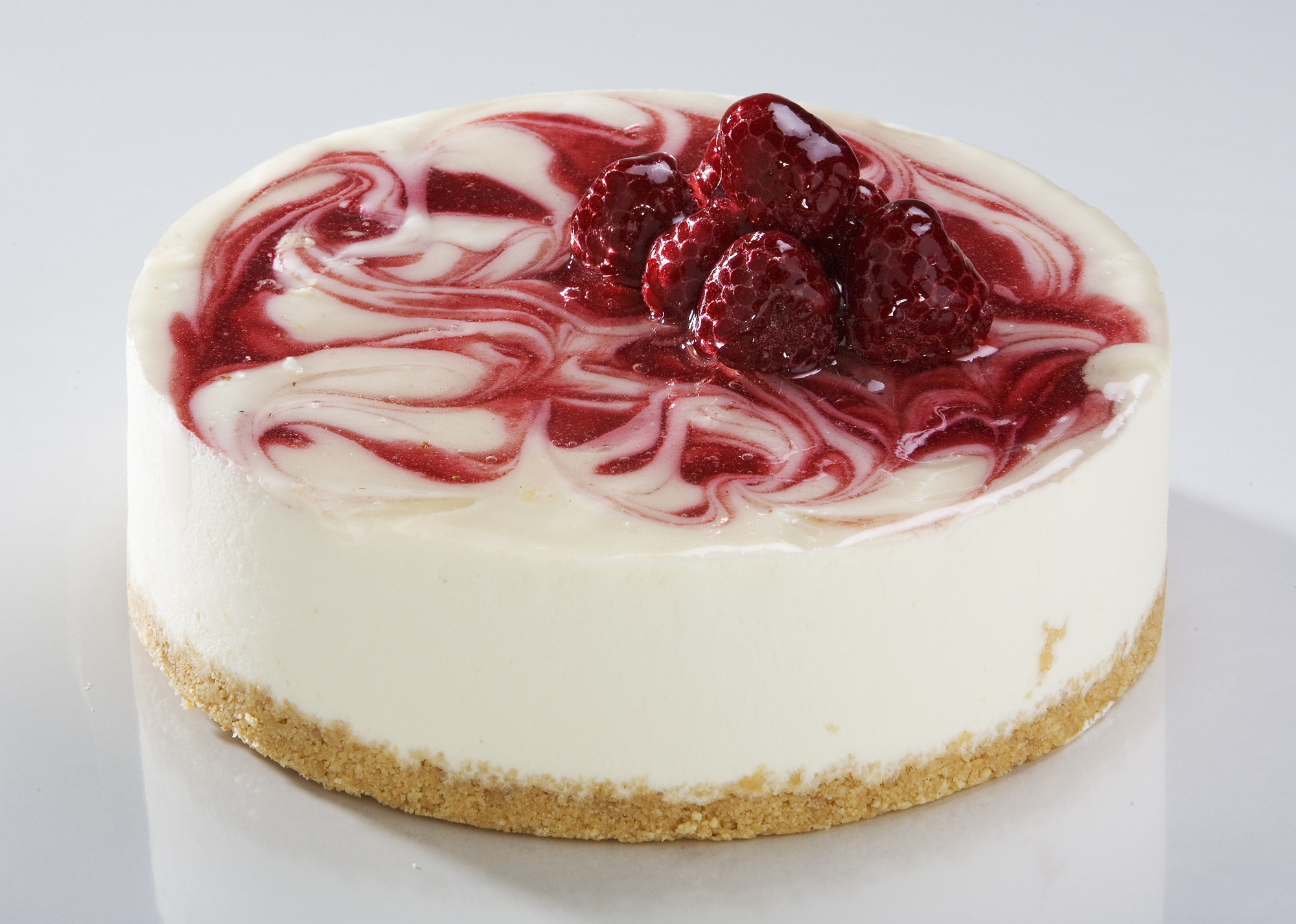 There has been a lot of research in the past that has said that sitting down for long periods of time is responsible for poor diets, but this is now turning out not to really be true. In fact, new research is showing that exposure to advertisements of high calorie foods and “distracted eating” is actually what is causing people to have unhealthy eating habits. The advertisements are not just on the television either, since we see advertisements on the computer when we are playing games or looking at various websites, and advertisements are also on billboards when you are driving down the road. This is the biggest issue since we are always seeing advertisements everywhere we go, whether it’s out and about or on the computer, and there are even advertisements within businesses and stores that you are at. These advertisements then start to get into your head and make you crave these products, and then you start plotting how or where you can get that high calorie item that you are seeing advertised. 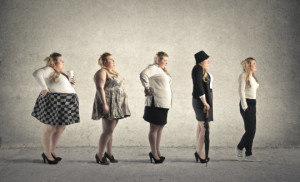 While sitting for long periods of time is still not healthy, it is now becoming clear that sitting down is not what is causing people to choose bad and unhealthy foods. This new study was performed by the American Cancer Society, and it was conducted in collaboration with the Gretchen Swanson Center for Nutrition and the University of Texas School of Public Health. This study was published in Preventative Medicine, and the researchers were looking at the sedentary time based on data that used objective measure. The researchers found out that the sedentary time was not associated with the poor diets among adults in the United States. Reducing sedentary time and eating a healthier diet is something still most Americans don’t do, even though there are numerous health benefits of being more physically active and eating healthy foods. Other studies have found there are inter-relationships among various health behaviors, which contribute to our health, such as smoking or just sitting on the couch watching television. 20 percent of the studied population had three risk factors in their lifestyle, while only 3 percent of adults in the United States had healthy lifestyle behaviors. Healthy lifestyles include not smoking, eating enough vegetables and fruits, and getting enough physical activity every day.

While you would think that there have been a lot of studies on sedentary behavior and dietary quality, this is actually not true. The scientific community has only recently focused on sedentary behavior, with a lot of evidence indicating that the time spent watching television, commuting, or just sitting down is linked to the adverse health outcomes. There is an increased risk for obesity, cancers, premature deaths, and other illnesses if you sit down too much and lack physical activity in their daily routine. Most previous studies focused on self-reported television time or screen time, but that is not the only sedentary behaviors that people do. The investigators in this study relied on actual data that used accelerometers, which is an objective measurement of time spent in a sedentary behavior, which then helps more accurately depict the exposure quality and quantity.

Every minute that you participate in moderate-to-vigorous intensity physical activity, you get a higher Healthy Eating Index, which is an HEI score. Eating more fruits, consuming fewer empty calories, and more minutes each day spent in a sedentary setting was not significantly associated with an overall dietary quality. More sedentary time was though significantly associated with a lower intake of empty calories. The researchers were saying that their results are unique and have not really been explored before, since it was relying on the accelerometer data to objectively measure the sedentary time in relation to the dietary quality. The researchers did caution though that the accelerometers do not capture all of the forms of physical activity, such as swimming, and it is not able to discern the specific types of sedentary activities being performed. The monitors were worn for only 4 to 7 days, which means that it is not really representative of longer-term habitual activity levels. The authors did say though that breaking up the sedentary time might need to be targeted independently, which can help encourage people to adhere to the dietary guidelines, especially when implementing or designing programs to help prevent chronic diseases.

The biggest thing coming out of this study was that the advertisements for the high calorie foods are what prompts people to start unhealthy eating habits. For example, if you see an advertisement for a piece of cheesecake, then you are more likely to want or crave sweet foods, which then means you will find something sweet to munch on. Once our bodies crave the sugar, we get into a salty and sweet type of eating pattern, which brings our bodies down since it’s high calorie and low dietary quality. There is also the issue that we eat distracted, which means that we might be sitting down or watching television and just begin eating without thinking about how much was there. It is something a lot of us have done before, where you begin eating a bag of chips sitting down, and then you look down and the entire bag of chips are gone and you didn’t even realize it. So it’s not the sitting down that is the problem, it is the behavior that you engage in due to sitting down, such as distracted eating.

This also happens when you are talking on the phone with someone and doing something like eating a piece of pie or cake. You might be sitting there talking on the phone eating that piece of cake, and then you look down and the piece of cake is gone, and then it’s like you feel like you didn’t even eat any of it. When you are distracted you are not really using all of your senses to enjoy the meal, which means you will be eating more without realizing it, and you also will notice that you don’t feel satiated. The authors of this study say that while reducing sedentary time is a good thing, we need to focus more on getting out of the distracted eating habit, since this is really what makes you begin eating unhealthy, and then your body will begin that sweet salty cycle that is almost impossible to get out of. The best thing that you can do is begin eating salads and fruits and vegetables as often as you can, because then your body will start craving these items, and you will find yourself sickened by the sweets you see on the television.

The authors of the study say that the best way you can lose weight and start a healthier lifestyle is to stop smoking, add some physical activity into your daily routine, and also start paying attention to the high calorie foods you are eating. You are allowed to eat high calorie foods every once in a while, but they are often filled with empty calories, which then makes you still hungry after you eat it, and then you will end up eating more. You also need to watch the empty calories that you get in soda and alcohol, because both of these have high sugar counts, and then it ends up being that you crave even more foods when you are drinking products that have empty calories associated with them. Just make sure that you start reducing your sedentary behaviors a little at a time, and pretty soon you will not even want to sit down and watch television or sit down and eat a bag of chips.