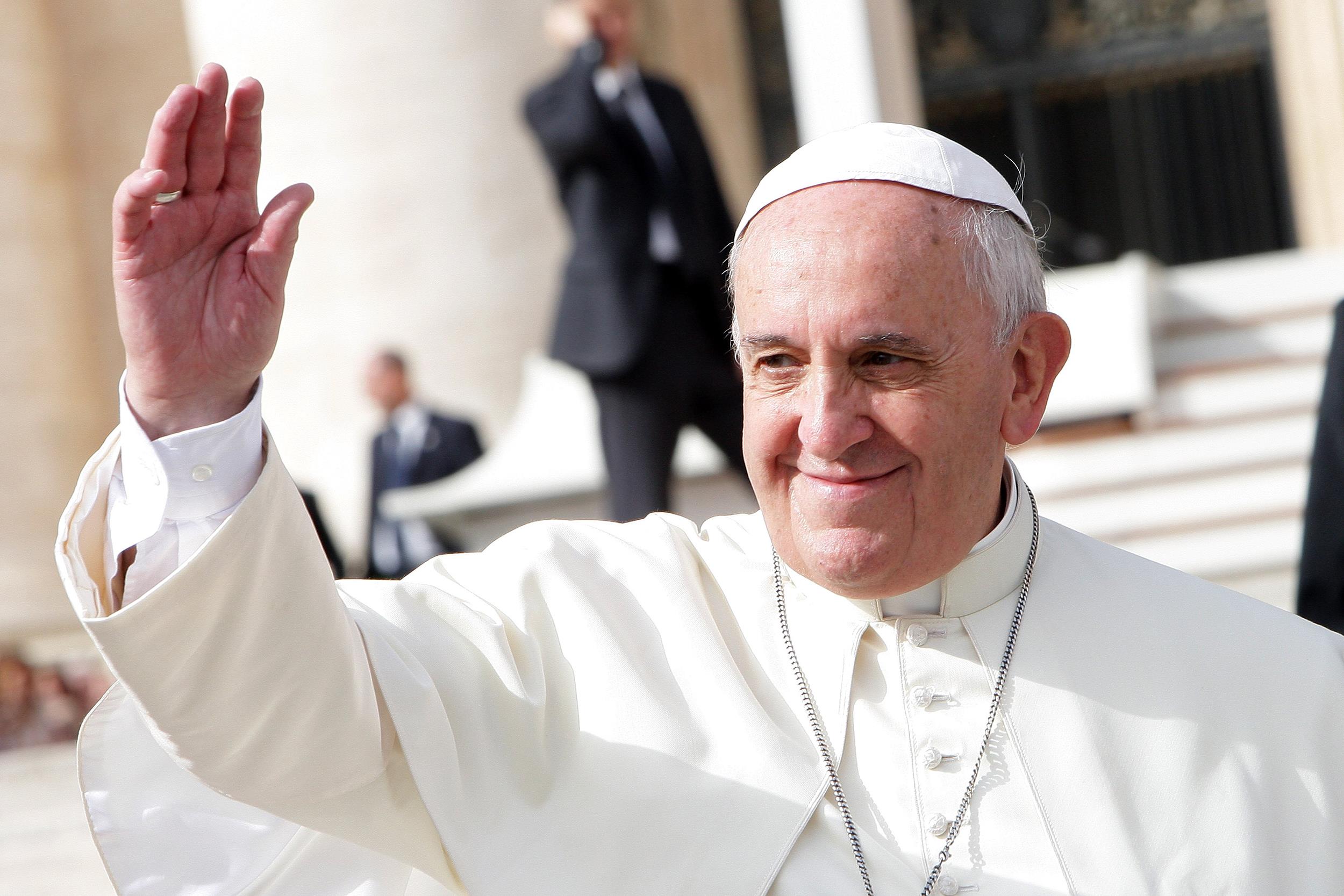 Pope Francis is currently on his way to South America and will arrive later today. He will visit three countries in the continent, starting with Ecuador then Bolivia and Paraguay. He will not visit his native Argentina, where many were hoping that he would take a quick detour.

The 78 year old is the first pope from the continent and has said he wants to make this trip to visit the poor people from his home continent.

He is scheduled to land in Ecuador’s capital Quito at around 3:00 pm and will give a Holy Mass in eight languages a day later.

Francis’s last visit to the continent was two years ago. In that occasion, he visited Brazil and attracted around three million people at a Catholic youth festival just before he left. His followers in the three countries can’t wait to see him in the continent once again.

The Catholic Church has around 1.2 billion followers around the world and Latin America owns the biggest percentage. But the region has suffered a drop in numbers as more people turn to Protestant churches. “I want to bear witness to the joy of the Gospel and bring God’s tenderness and care,” the pope said before leaving for his home continent. “Especially 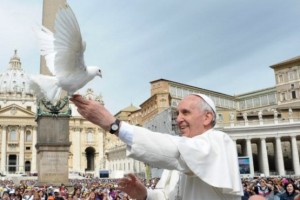 children in need, the elderly, the sick, the imprisoned, the poor, those who are victims of this throwaway culture.”

The visit comes right around the same time Ecuador is facing political tension. President Rafael Correa, an admirer and follower of Francis who describes himself as a “humanist Catholic of the left,” has faced a lot of protests demanding him to step down over his policies, including a plan to increase inheritance taxes. The changes are not seen as a good thing by most of the population and they have decided to hit the streets to express their discontent. “We are filled with joy at the coming of Pope Francis, the first Latin American pope,” Correa said in his weekly address. “How the Church is changing! What a strong message you are bringing.”

Correa will meet with the pope a day after his arrival.

Since he was elected pope two years ago, Francis has talked a lot about the poor and ways they could help them. He has also mentioned social and environment issues many times in the past. Back in June, he asked the world to step up their efforts to prevent climate change from destroying earth.

This will now be his ninth trip as pope, these three countries are perfect for what he defends. The three have struggled for years with poverty and inequality. Ecuador will be the first to get the visit, last time a pope came over was back in 1985, when John Paul II was in charge of the Catholic Church.

In 1985, around 94 percent of the population was considered Catholic, now only an 80 percent are. The decrease is due to the evangelical churches that have attracted part of the followers, many of whom are indigenous people who are tired of being ignored by the Catholics. Francis is scheduled to meet with some of these people.

His visit in Ecuador will only last three days, he will leave for La Paz, Bolivia on Wednesday and will only be there for a short time. Two days later, he will visit Paraguay, before returning home a week from now.