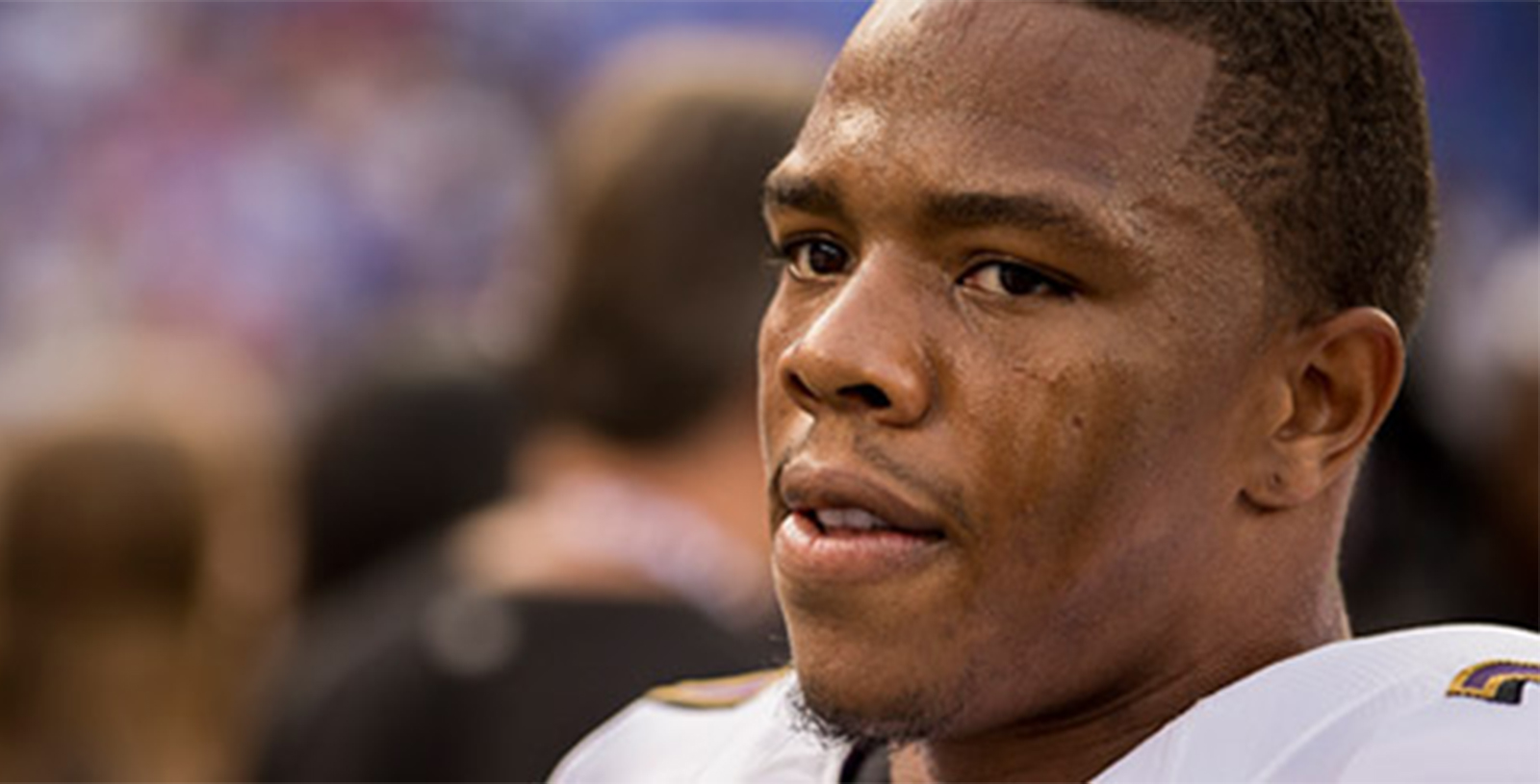 Former Baltimore Ravens star running back Ray Rice is on a mission to get back on a team and step on a field nearly a year after being suspended by the NFL over domestic abuse. The player lost a huge contract with the Ravens in the process and is looking for a second chance.

Videos of the two time Pro Bowler training hard and showing he can still run are being sent to NFL teams. Rice hopes one of the teams in need of a runner gives him a chance. 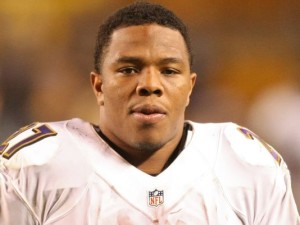 Many managers are wondering if he still has the agility and speed that made him one of the best runners a few years back, but are a little worried that the player could bring a lot of distractions to the team. “Ray Rice deserves a chance to prove he’s a quality individual,” said Rick “Doc” Walker, a retired NFL veteran and member of the 1983 Super Bowl champion Washington Redskins.

“I say that because prior to the incident with his fiancee, he showed he was a great guy in the community… On the field, his body of work will have to command some attention.”

Rice became the center of attention after the incident and was used as an example by the NFL, after many cases of domestic abuse in the past went unnoticed or were given little attention. On February 2014, Rice delivered a one punch knockout to his fiancee in an elevator. In the video, he is seen dragging her unconscious body out of the elevator after the punch.

NFL Commissioner Roger Goodell suspended Rice for two games right after the news came up, but then a video was revealed and the running back was suspended indefinitely and the Ravens decided to cut ties with him.

After the video was released, Goodell and the league were criticized for the minor penalties given to the players involved in domestic abuse. The heavy criticism made the league strengthen the sanctions and change things in the Personal Conduct Policy.

Rice decided to go to the federal court and had his suspension overturned in November, but no team has given him a second chance.

Waiting For An Opportunity

Rice, a six-year NFL veteran who had huge performances with the Ravens, is still waiting for a chance and hopes to get one before the start of the season. His agent, Todd France, has been calling teams and telling them he’s working out and ready to play.

Rita Smith, a former executive director of the National Coalition Against Domestic Violence who now works for the NFL as a consultant, said Rice deserves another shot at playing but with a few conditions. “He’s paid a pretty huge price just because his particular case was so much more public than anyone else’s,” she said.

“This is probably his last chance, if he gets one. It’s up to him whether or not he makes the best of this. He needs to show that he’s learned something about the actions that he took that night.”

Walker did say that Rice could have a hard time entering the league again, because teams are running less and less and he sat out last season. His season before the incident was also disappointing, with career low numbers.