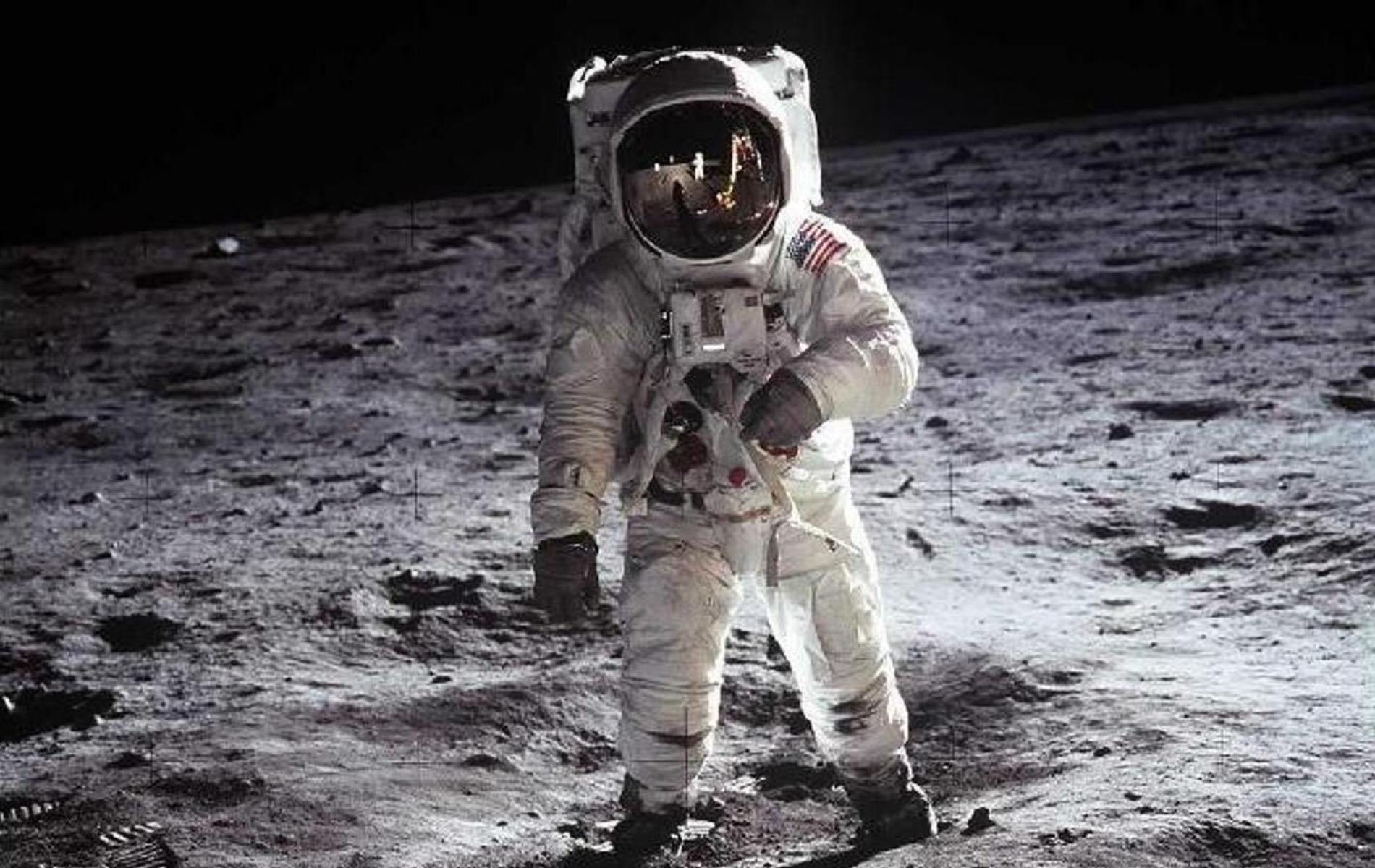 A study partially funded by NASA and carried out by NexGen Space LLC has claimed that humans could make it to the Moon, and after a decade, live there. The results of the study were announced  on the 46th anniversary of the first steps on the surface of the Moon made by the crew of the Apollo 11.

The study estimates that humans can return to the Moon in the next five to seven years with the help of the space agency. Once this goal is reached, humans will be able to build a permanent station on the Moon after 10 to 12 years. All of this will be able to be accomplished while keeping in mind the budget for human space travel.

How will they do it? Through NASA’s public-private partnerships with companies such as Orbital ATK Inc(NYSE:OA), SpaceX, or the United Launch Alliance. They will be able to use the method of resupplying the International Space Station for human transport.

According to NexGen president, Charles Miller, NASA could possible reduce the cost of creating a human establishment on the Moon “by a factor of 10.” Making such a huge cut like this would allow the space agency to reach their goals and ambitions in the field. It would also expand their space exploration without surpassing their human spaceflight budget of $4 billion per year.

The study alludes to the cost of SpaceX’s ISS resupply missions, and how NASA could save big time. NASA pays SpaceX around $4,750 per kilogram of supplies to send on the Falcon 9 rocket. In comparison, the Apollo-era Saturn V would cost them $46,000 per kilogram, and $60,000 per kilogram on the space shuttle. SpaceX’s newest model, the Falcon Heavy, is projected to cost NASA even less per kilogram than the Falcon 9. However, the study did not reference their next generation rocket in the study.

“You need to expect that one of them is going to go down. You need redundancy,” NexGen President, Charles Miller

Mining the Moon will also prove to be efficient for NASA. Processing hydrogen found in the polar water ice on the Moon could result in an abundance of cryogenic propellant. This fuel could then be placed into a propellant depot craft, which would later orbit the Moon. NASA benefits because they can use this fuel on a trip to Mars. Miller states “You basically expand free enterprise to the Moon.”

This expedition will be far from cheap, costing NASA around $10 billion spanning over the five to seven year time period. This will be split among its two crew programs, one for commercial cargo and the other for commercial crew.

“One provider’s not enough…You need to expect that one of them is going to go down. You need redundancy,” Miller says. 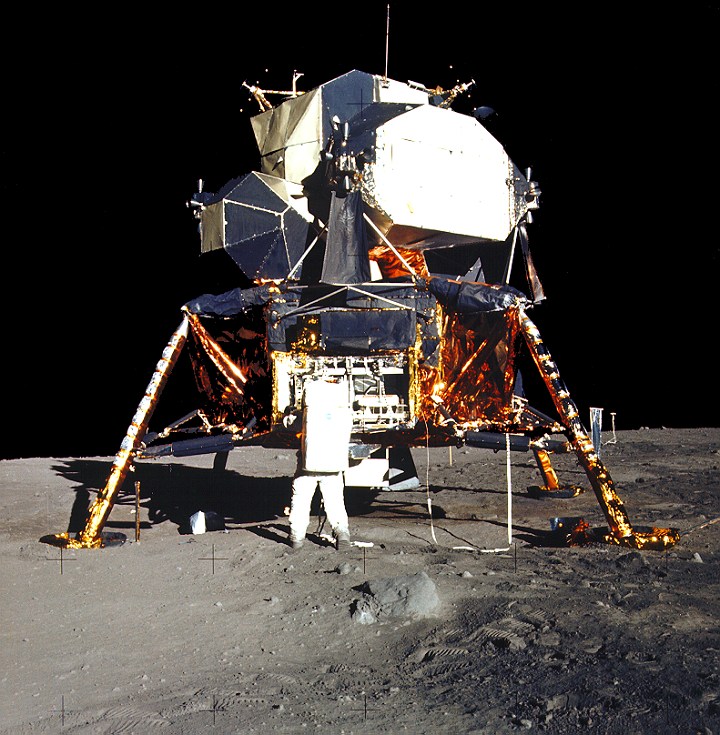 The study also addresses many risks in creating a base on the Moon. The cost of developing this would be far greater than a business looking to profit on an investment. Another problem would be how to deal with loss of crew, loss of a launch vehicle, or loss of lander vehicles.

Support from the government is also an important factor. “It is difficult to imagine industry trusting that NASA can keep such a commitment without significant changes,” the study explains.

Miller definitely believes in the goal of the mission, but does not think it will happen unless support from the Congress is made clear. With the 2016 presidential election coming up, Miller states “If the next president is just satisfied with what we’re doing in deep space and human spaceflight, then there’s no need for this.”