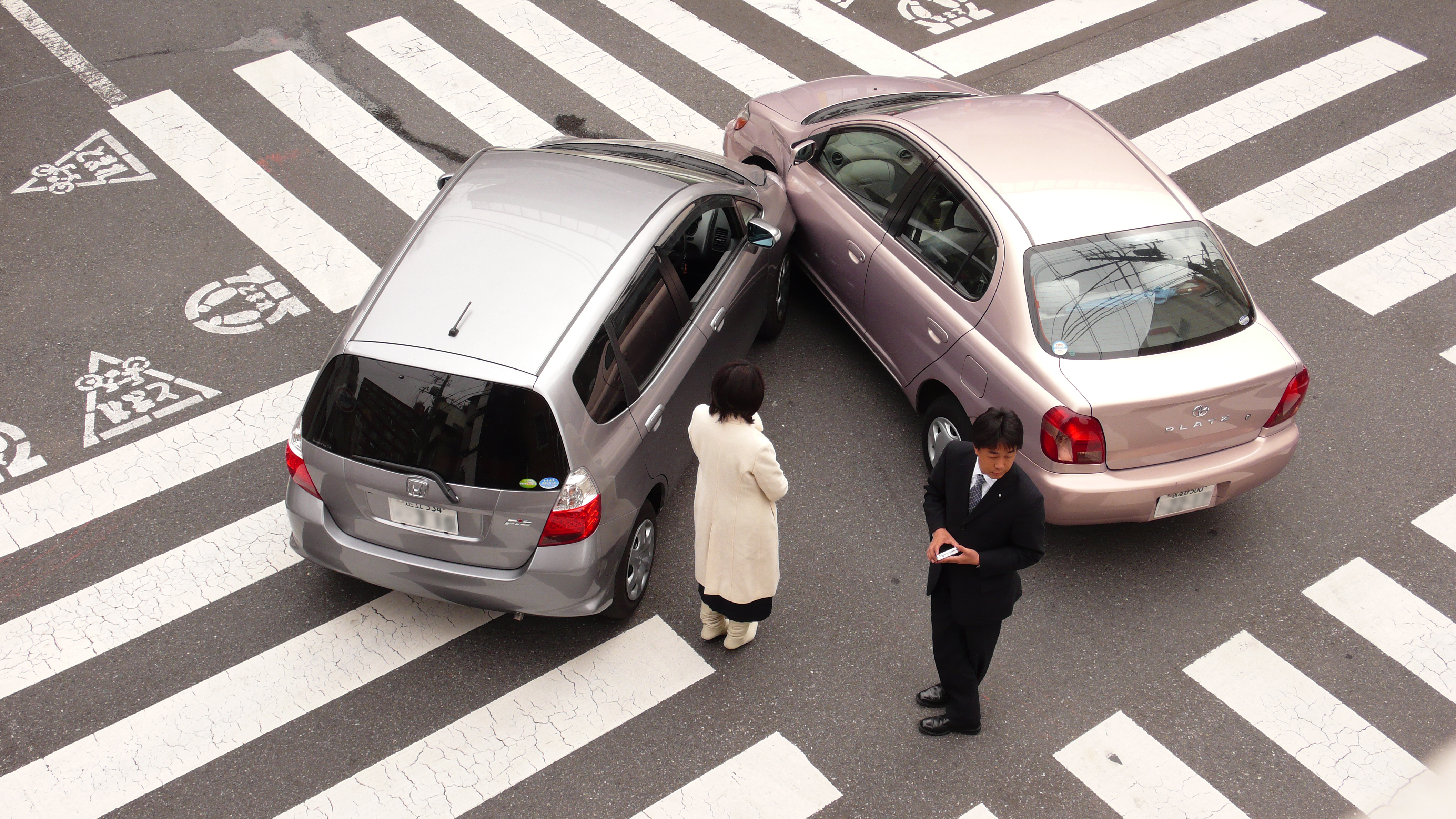 Self-Driving technology may be able to reduce traffic, accidents, and tickets for drivers in the future. These autonomous vehicles are able to keep the driver safe, and save them money at the same time.

Autonomous cars will be able to prevent parking violations, traffic tickets, and towing fees. With the technology being constantly improved, future drivers may never have to see a speeding ticket again. However, how will cities be affected by losing revenue from these cash cows? The Brookings Institution report describes the change in full detail.

Kevin Desouza, an associate dean at the College of Public Programs at Arizona State University states “Local governments have viewed their sources of revenue … from the perspective of, ‘We can tax people in a very structured and predictable manner.'”

Basically, counties, government establishments, and cities rake in a considerable amount of money by fining drivers that break the law. Brookings says that self-driving cars are becoming “the prevailing mode of transportation.” Due to this increased interest in autonomous transport, these entities that rely on revenue from driving related fines are “going to lose out in the long run” as Desouza predicts.

How much of a loss are we expected to see? There is currently no statistic on how much a U.S driver pays a year on fees/fines, but all we know is that these can be expensive. To put this into perspective, the report claims that revenue some cities receive tally up to hundreds of millions of dollars.

In 2014, Los Angeles banked $161 million from parking tickets.  At the same time, 20 cities in California receive $40 million from towing vehicles. They then split this among the tow companies. The report also says that states will lose out on more money if self-driving cars cause fewer vehicle sales.

However, there is a downside for both drivers and tax payers. If cities collect less money from drivers due to self-driving cars, they will spend less on roads, transportation infrastructure, and bridges that these autonomous vehicles rely on.

In response to this, self-driving cars can lower the amount of money the public pays for car crashes. A NHTSA study discovered that in 2010, “public revenues paid for roughly 7 percent of all motor vehicle crash costs, costing tax payers $18 billion … the equivalent of over $156 in added taxes for every household in the United States.”

Reducing accidents is not the only financial benefit self-driving cars offer to the public. A 2013 Eno Center for Transportation report found that self-driving vehicles can reduce traffic as well. If autonomous vehicles made up half of the cars on the road, then about $211 billion could be saved a year. Fuel consumption would then be decreased.This change would then allow for more productivity in general, whether at work or travel.

The Brookings report makes it clear that “there will be widespread unemployment within the taxi and trucking industries, legal issues regarding accidents and liability, regulatory issues relating to GPS and telemetric data generated by vehicles…” Governments will have to redesign their operations and processes in order to keep up with self-driving vehicles.

Even if you despise autonomous technology, you could not be mad at the thought of less traffic!

Jan 10, 2022
The NFL has posted the schedule for the start of the playoffs. The race to the Super Bowl begins with the wild card weekend,...