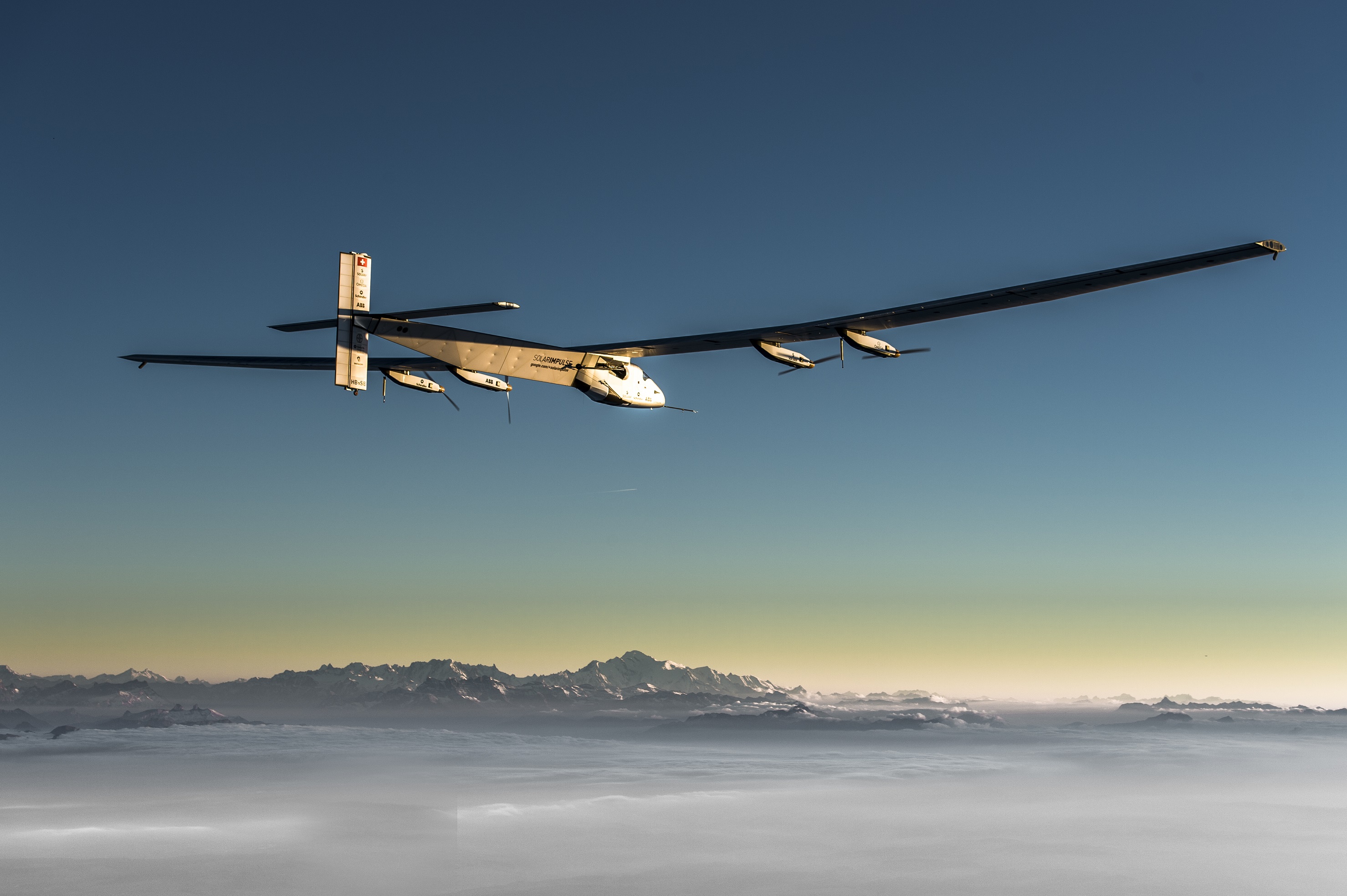 A plane using power from sunlight has just landed in Hawaii after an astonishing five-day flight.

The Swiss pilot in charge, Andre Borschberg, touched down at Kalaeloa on Friday. His departure from Nagoya, Japan around 120 hours before would be the beginning of the world’s longest nonstop solo flight in a plane.

The Solar Impulse 2, which was the plane that Borschberg completed this feat in, is due to fly to even more places. The next destination for the pilot is to Phoenix Arizona, and later New York.

“Nobody now can say that renewable energies cannot do the impossible,” Borschberg assured the AP.

The plane began its first flight, taking off from Abu Dhabi in March. The solar-powered plane had the plan of embarking on a journey around the entire globe.

This recent landing is actually the eighth segment of the 13-part expedition expanding across six continents. Along withBorschberg, 62, is Bertrand Piccard, 57, who switches withBorschberg on each leg.

This segment of the journey was apparently going to be the most difficult and dangerous of them all. The pilots talked to BuzzFeed about this particular flight, and the risks there would be.

“This is the exciting part, this is the proof…This is the unknown.” Borschberg said. Due to the fact that the plane relies entirely on solar power, not having not enough sun could be an issue. Although the plane prepares itself for night-flying, the risk of it falling down in mid-air was definitely considered.

Borschberg said calmly “But we have a life raft.”

Once the plane lands in Phoenix, it will later head over to New York. Then, it will make one last trek across the Atlantic to arrive in Abu Dhabi. However, the Solar Impulse 2 team will need to check over the plane first before its next departure.

“This is the unknown.” – Andre Borschberg, Swiss Pilot

While this happens, meteorologists also find the perfect time frame in which to send off the plane. This task was more difficult than the team thought it would be when sending the Solar Impulse to Kalaeloa.

The plane was stationed in Nanjing, China, for 35 days before trying to get it across the ocean.

Another problem was the aircraft’s frail body, slow speed, and its 72m wingspan. These features would decide how much the plane could take in the air, and what type of weather it could withstand.  Borschberg has had to persevere through two different weather fronts during his recent flight. This caused him to experience unwanted turbulence throughout the flight.

The Solar Impulse 2 is not to be seen as the next big thing, but rather to show the power of solar power. The current capabilities of solar power are being demonstrated, especially through this five-day adventure.

The aircraft receives its power by being covered in 17,000 electric powering, battery charging, photovoltaic cells. The lithium-ion batteries are able to keep the plane in flight during the night.

“Andre’s flight was longer than all the other single-seater flights that had fuel.” Borschberg’s partner, Piccard said. “Now you can fly longer with no fuel than you can with fuel. So, what Andre has done is not only a historic first for aviation, it’s a historic first for renewable energies. And this is why we are doing this project.”