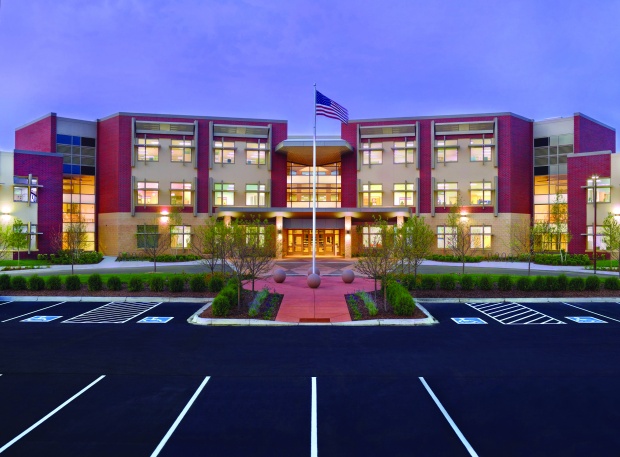 A substitute teacher and also special-needs counselor who works at the North Education center in New Hope is facing charges after allegations of sexually assaulting a 16-year-old student. The special-needs counselor is David J. Henderson, and he is currently on leave from the North Education Center pending the resolution of the criminal complaint. 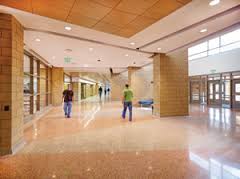 Henderson is 47-years-old and is now facing two counts of third-degree criminal sex conduct, and the complaint was filed last week in Hennepin County District Court. According to the complaint, Rogers police were called to Park Nicollet Methodist Hospital in St. Louis Park on a report of a sexual assault. The 16-year-old victim had told Rogers police that Henderson had invited her into his house, and they had watched some movies with Henderson’s two children. The victim said that Henderson had been like a “father figure” to her, which explained why she felt comfortable staying over at his house through the night. The girl says that after his two children went to bed, Henderson then went into his bedroom, and she had decided to sleep on the couch. The victim claims that about 5 a.m she woke up with Henderson on top of her, and allegedly she said “no” and then Henderson replied “You can’t really do anything about it.” She also alleges at that point Henderson said “You owe me.”

The victim then goes on to allege that Henderson pinned down her arms across her chest, and then sexually assaulted her. Afterward, Henderson drove the girl home, but the girl ended up telling her mother about the incident later on that day, and then her mother drove her to the hospital. Henderson admitted to police in a statement that the 16-year-old girl did sleep over, admitted that was a “dumb decision” but then he denied ever having sex with her or forcing her into any sexual acts. Henderson posted bail and no further court date has been set in the matter.

It is not known if Henderson has had any prior incidents or run-ins with the law, and it’s not clear if any allegations such as this have ever been brought before against him. Henderson has been an employee of District 287 since 1993, and so far, no other girls have come forward to say that anything similar has happened to them or that they ever felt threatened by him. As of now, it is also not known if Henderson left any DNA behind if there was a sexual assault nor is it clear if a rape test was done on the girl when she went to the hospital, or what the results of the rape test were. Obviously, if the girl’s mother took her to the hospital that day, then a rape test would likely have been performed at that time, since the DNA evidence if there was any would still be present. This information will likely be coming out in court if the rape test was done and if the girl had any DNA evidence on her from the encounter. Furthermore, it is not known if Henderson is being paid for his leave while the investigation into the matter is ongoing, although he probably is being paid since that is how most teacher unions work.