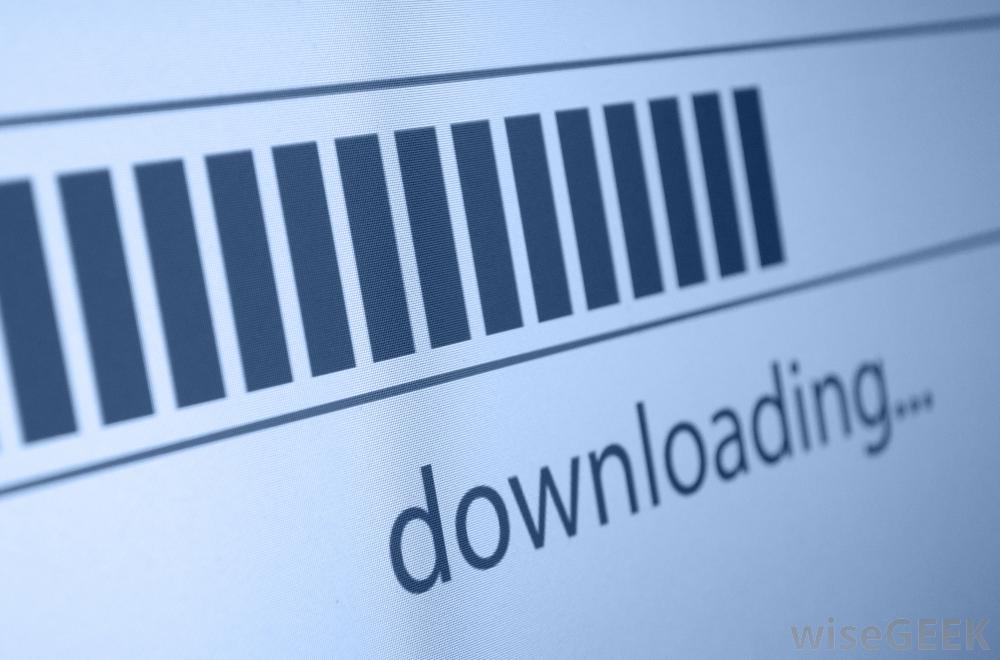 The Australian government carried out this research as part of their attack on digital copyright infringement. They have already made various changes to suppress their digital users from illegally downloading content. The Copyright Act 1968 was amended in order to block international sites that infringe copyright.

Australian courts have also been trying to crackdown on online consumers downloading content illegally. In April, one court demanded multiple internet providers to give the details of users who allegedly were downloading The Dallas Buyers Club, a US movie.

The Department of Communications, the survey conductors, designed the research on the UK Government study in 2012. Surveys took place between March and May In both the UK and Australia. The goal of this research is to track online copyright infringement across different countries, as well as measuring what type of content is being illegally downloaded.

An astonishing 43 percent of online users had disregarded the online copyright placed on various content. This shows for 26 percent of all Australian internet users.

Out of the 2,630 Australians surveyed, around 48 percent of them had claimed to illegally download a movie spanning across a three-month period.Is there a way to stop almost half of the user base from downloading content illegally?

The Department of Communications had one solution. In order to prevent online consumers from downloading illegally, the content should be made more available, and cost-friendly.

This recommendation was supported by the body for the communications industry.

As a result, new films and TV shows are sometimes delayed and cost more in Australia. This has caused these digital users to find other ways to find this content.