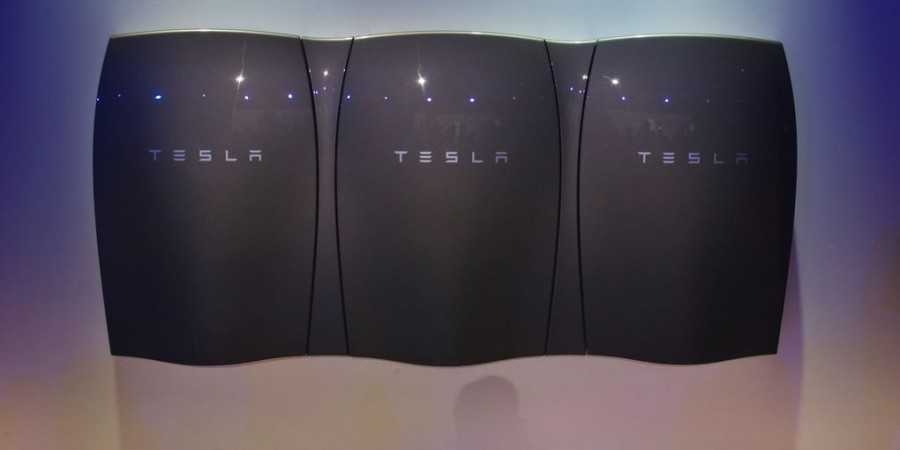 Power rates are high in San Diego County, and they are only getting higher. This poses a problem for school districts, who are struggling to keep up with the staggering power bills for their high schools.

Tesla Motors Inc. (NASDAQ:TSLA) has struck a deal with these school districts to help them lower their electricity costs and save hundreds of thousands of dollars annually for the schools. The Silicon Valley-based company will be building stationary battery pack storage systems, which will let the schools use cheaper, night time energy during the day.

In April, Tesla Motors, known for its plug-in electric cars, unveiled its home and industrial sized battery packs designed to provide backup power to homes and businesses for when the power goes out. But in addition to keeping the lights on, these battery packs can actually lower electricity costs altogether.

This works because power costs are generally lower at night than they are in the day time, when there is more demand. Tesla’s battery packs charge up with cheap night time power, then let the home or business (or school) use that power during the day.

Michael Simonson, the district’s superintendent of business services explained that “The significance of this is that the school district, which is trapped by rising utility costs, can put more money into the classroom and have a positive impact on the environment.”

Tesla is expected to sell a large amount of its big stationary battery systems in California, where the gap between night and day electricity rates continues to expand. Utility regulators are forced to turn to energy storage to smooth out the inconsistent output from solar and wind farms.

The Escondido Union High School District is believed to be one of Tesla’s first big clients to its new energy division. Over the coming months, this new niche is expected to grow a lot, with estimates by Deutsche Bank expecting a $4.5 billion yield in revenue for Tesla.

The state’s Division of State Architect gave the green light for construction to begin in the Escondido’s high schools within the next few weeks. The office-sized buildings will be built out of concrete blocks and will have double-wide steel doors.

Over the past two years, the Escondido school district has seen its power bill rise by $195,000, or 13 percent to $1.62 million in the last school year. Despite what the 13 percent increase suggests, the district has actually lowered its power demands by 958,000 killowatt hours.

Simonson estimates that the new stationary battery systems will reduce the district’s electric costs by $300,000 annually.

The project will cost $2 million to $8 million and is receiving funds from a 50-50 financing arrangement by Tesla and the Center for Sustainable Energy, which provides technical and financial assistance to those interested in renewable power sources.

The three schools involved in the program: Escondido High School, Orange Glen High School, and San Pasqual High School will be receiving systems with capacities between 400 and 600 killowatt hours.