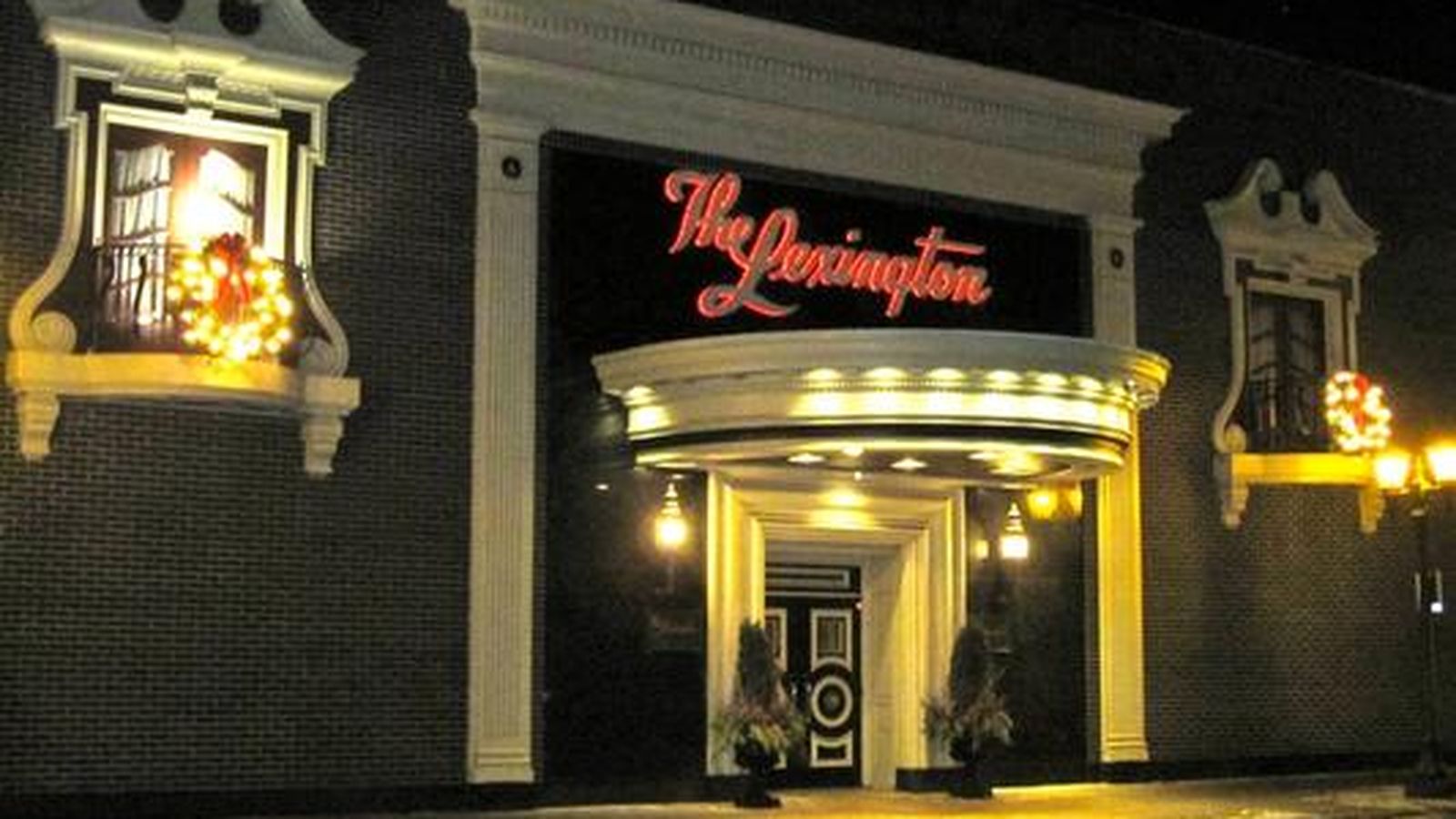 People within the Twin Cities have been wondering forever when the Lexington renovation and reopening will happen, and it looks like that November is now the anticipated date. People were thinking that the renovation would not be completed and that it would simply fail, but that is not the case at all, and it seems that it’s all just really behind in terms of scheduling. 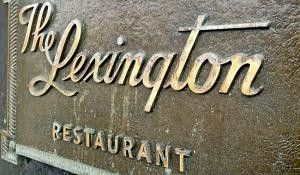 Josh Thoma, the co-owner said that already the first phase has been completed, which consisted of reinforcing and resistering the joints, as well as abating asbestos both on the inside and on the roof, and also creating a whole new structure. “The building is challenged” Thoma said, noting that the building was not structurally designed to have people upstairs, since it was just used for storage previously, there is a lot that has to go into making it safe for people to be in. The hardest part of making it inhabitable for dining was that columns in the middle of the dining room were not possible, so a work around needed to be made to make the restaurant look like a restaurant. Soon the demolition will begin, and once the permits are taken care of and approved, the construction will be following within days on the first floor. The good news is that Thoma has been working very close with the city, which means that the permits are likely to be approved pretty quickly, especially since Thoma is taking note of everything that needs to be done in order for those permits to be approved the first time around.

Thoma guessed that a mid-November opening is not out of the question, and it’s what they are all hoping for. Smack Shack owners Kevin Fitzgerald, James Beard and Thoma have nominated Jack Riebel as the chef. All four of them are natives of St. Paul and they purchased the grande dame back in April of 2014, so this is definitely a long project in the making for the group. When you begin a project like this, there are always setbacks, especially when you are renovating, since you often find problems under problems you did not know where there, and all of those issues have to be corrected for inspectors. The restaurant has been at the corner of Lexington Parkway and Grand Avenue since 1935, so there is obviously a lot of history and historical significance to the building and the location. Thoma said he knows the excitement around the renovation and reopening of the restaurant is strong, and he is always being asked when it will reopen. So fear not, the Lexington Restaurant should be ready just in time for Thanksgiving.