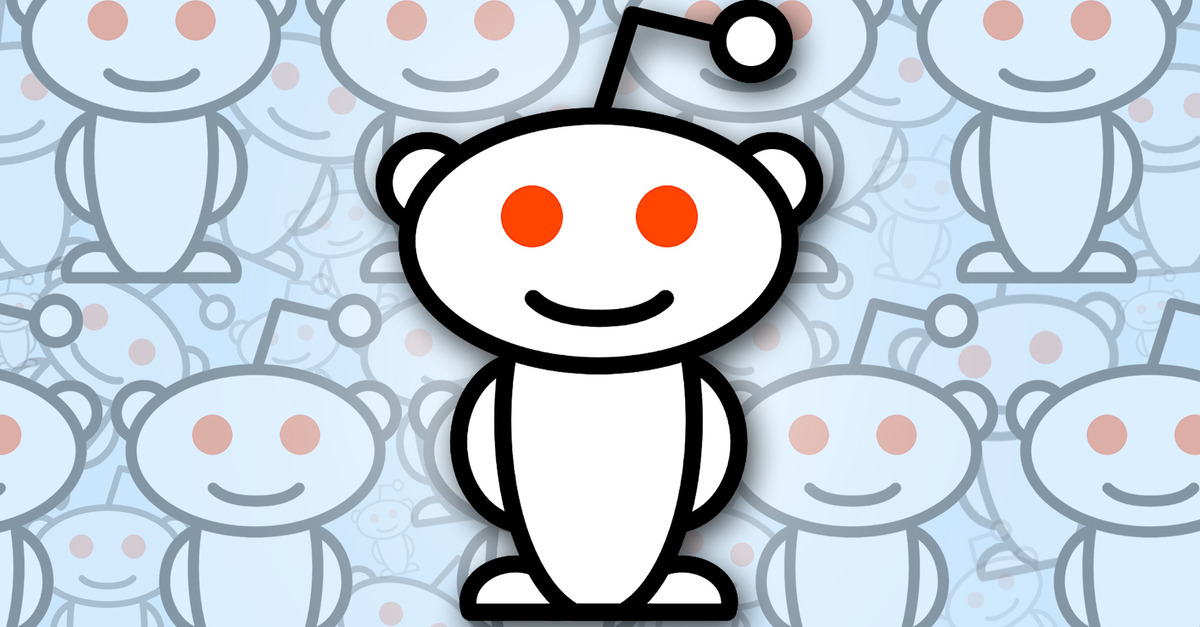 If you’re an avid Reddit user, you may have noticed something odd about the media sharing site yesterday. The front page might have seemed a bit barren, like a deserted town.

Multiple subreddits which include the popular /r/IAma, /r/science, /r/gaming, /r/AskReddit, /r/history, /r/movies, and /r/Art had gone private due to the dismissal of an essential employee in the AMA procedure, /u/chooter. The mods of these subreddits were also protesting against the lack of communication from the admins running the site.

Victoria Taylor, also known as /u/chooter, was responsible for the many AMA’s (Ask meAnythings) on the site. She was able to get a hold of prestigious people such as Barack Obama, as well as other well-known “celebrities” like Channing Tatum, JulianAssange, and AmyPoehler.

Yesterday Taylor was removed from the Reddit staff, which left the AMA population bewildered. Reddit made no additional comments on this decision, but they had confirmed her leave. This would mean that highly anticipated AMA’s she would be able to make happen would go down the drain. Victoria was also in charge of making the AMA process simple by timing and even transcribing the celebrities answers.

The moderators of /r/IAma had closed itself first, showing opposition to Reddit’s decision of dismissing a key player to their community. Moderation teams of other subreddits began banding together, making their subreddits private as well. This meant that those who came on for their daily Reddit fix would not be able to access much content.

Victoria was an important part of /r/IAma, and users even referred to her as her real name rather than /r/chooter. She became an employee of the media sharing site in June 2013, and took the position of Director of Communications.

“I’m beyond honored to be joining the team in New York and can’t wait to further educate people on what reddit is all about.” Victoria said when she first got the job. She was so involved in the community that she held her own AMA!

An established moderator on reddit known as /u/karmanaut described what the removal of Victoria would do to the AMA procedure.

“Part of it is also that Victoria is an essential lifeline of communication. When something goes wrong in an AMA, we can call and get it fixed immediately… Without her filling this role, we will be utterly overwhelmed. We might need to scrap the calendar altogether, or somehow limit AMAs from those that would need help with the process.” the user shared.

The list of subreddits that went private can be found here.  Some of these subreddits had another motive for blacking out, other than protesting against the removal of Victoria. The admins of Reddit had apparently limited their communication with the moderators of the subreddits. Due to this, an overwhelming amount of subreddits went private to show their opposition to the admins.

“We have been really blindsided by all of this. As a result, we will need to go through our processes and see what can be done without her.” /u/karmanaut also stated. The future of Reddit is being tested here, as many users are sharing their own thoughts.