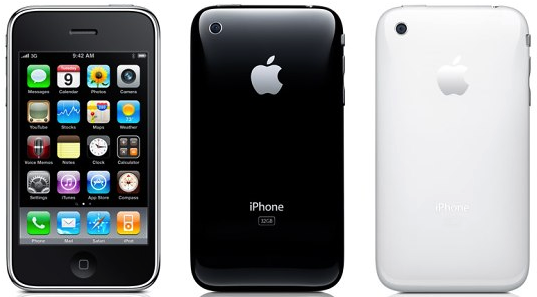 Samsung, headquartered in South Korea, has taken a strong hold of the market, making it the best selling mobile phone brand. Many people have become hooked on to their Galaxy series, continuing to upgrade when a newer, nicer Galaxy phone hits the market. Android lovers tend to enjoy Samsung phones. 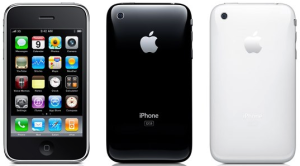 All of the lovers of the iOS operating system will be pleased to know that Apple, headquartered in the United States, is the third best selling mobile phone brand. Apple products are loved for their originality, features that are lacking on the Android operating system, and the way that apps run perfectly.

Those will are loyal to the G series that LG is so known for will be surprised to learn that this brand is the fourth largest seller of all mobile phone brands. With headquarter in South Korea, LG is well known for having large, slim phones that everyone loves.

You may not have heard of ZTE, although it is the fifth largest seller of mobile phone brands. ZTE is known for making fairly inexpensive phones that are primarily used in the prepaid market. ZTE has headquarters in China. 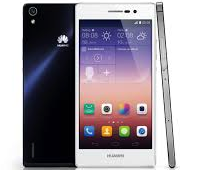 Huawei, with headquarters in China, is the sixth largest seller of mobile phone brands. Huawei is a very unique brand in that it produces everything from budget phones for prepaid plans to mainstream phones with a Windows operation system. There are some rumors that Huawei and Google will jointly release a new Nexus phone.

Coming in as the seventh most sold cellular phone brand, TCL is most known for joining forces with Alcatel. While TCL produces some phones intended for use in the United States, most of them are intended for international use. This company has headquarters in China.

For many people, seeing that Lenovo even sells mobile phones would be a surprise but who would have guessed that this brand would come in eighth for mobile phone sales? Nearly all of Lenovo’s mobile phones are intended for international use. This company has headquarters in China.

It is sad to see Sony, with headquarters in Japan, ranking ninth for mobile phone sales, given how many quality phones this company produces. Some of the cell phones Sony makes are intended for use in the United States but many phones produced by this company are intended for international use.

There is a good chance that you’ve never even heard of Yulong, with headquarters in China, or the company’s Coolpad brand, but in China this brand is all the rage. The likely reason that this brand ranks tenth for mobile phone sales is that very few people know about this brand unless they happen to live in China.