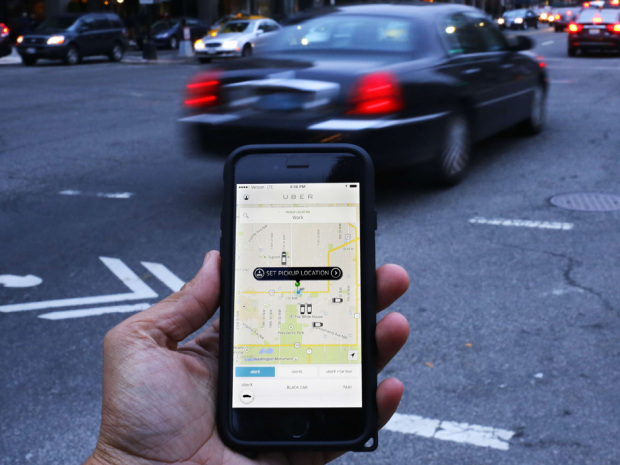 Yesterday, Uber expanded into more areas of Southwestern Ontario. The ride-hailing services is now available in Hamilton, Guelph, Waterloo Region, and London. The company announced this as well as a promotion for four free rides (up to 20$ a ride) until Sunday.

Uber is currently facing lots of opposition around the world from politicians and taxi companies. The safety and legality of their service is controversial. In Vancouver and Calgary, the service is already banned. However, Uber is still functional in Ottawa, Toronto, Montreal, Edmonton, and Quebec City.

Earlier this month, the City of Toronto made a proposal to stop Uber’s activities in the city. However, the Ontario court rejected their bid, explaining that there is no evidence that the service functions as a taxi broker.

John Tory, the Mayor of Toronto, requested the city council to bring bylaws up to date in order to incorporate Uber. He says that the service currently operates on outdated rules.

The law firm speaks on behalf of the licensed taxicab owners, limousine owners, taxicab drivers, limousine services, and limousine drivers based in Toronto. The lawsuit targets Uber and their act of establishing an “enormous marketplace for illegal transportation in Toronto.”

The law firm is looking to receive $400 million (CAD), which is around 306$ million (USD). They are seeking this amount of money due to damages and as an injunction preventing the service in the province of Ontario.

In the lawsuit, they claim that UberX drivers are violating the Highway Traffic Act, more specifically section 39.1. They state that these drivers do not have the license to receive compensation for transporting passengers to a specific location.

The section they are referring to states that “no person shall arrange or offer to arrange for a passenger to be picked up in a motor vehicle other than a bus for purposes of being transported for compensation.”

Jay Strosberg, a partner at Sutts, Strosberg LLP also stated, “The Plaintiff alleges that Uber X and Uber XL has created an enormous marketplace for illegal transportation in Toronto.”

The partner also explained that if a judge chose to hear the case, cab companies and drivers can opt our to be omitted.

“As we saw from a recent court ruling in Ontario, Uber is operating legally and is a business model distinct from traditional taxi services.” Susie Heath, Uber Canada spokeswoman wrote via email.

This is clearly not Uber’s first tussle with taxi drivers and companies. All around the world their service fights for legal status. UberX is a low-cost service that receives the most opposition because it hires contract drivers without a taxi operator license.

The company did not make a comment on the case.