Ugly Betty Star Thanks Trump For His Controversial Comments 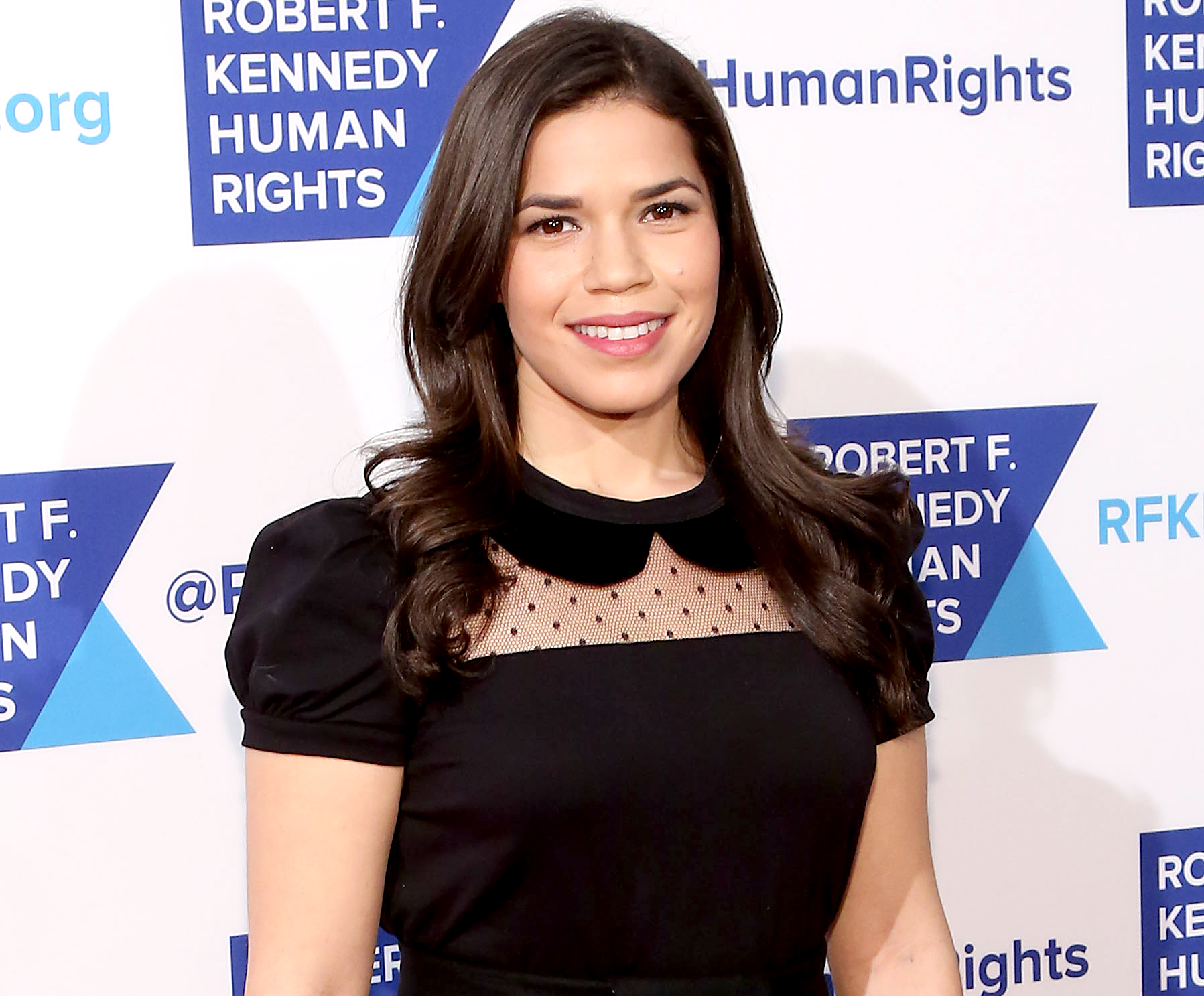 Donald Trump is under fire after the comments made in his presidential candidacy announcement and two channels have already cut ties with him, but one actress just thanked him for his words.

America Ferrera, known by her leading role in Ugly Betty, did not criticize like the others and had something else to say about his comments. “You see, what you just did with your straight talk was send more Latino voters to the polls than several registration rallies combined! Thank you for that,” Ferrerra wrote in a guest blog for the Huffington Post.

“Here we are pounding the pavement to get American Latinos to the polls, while your tactic proves most effective,” she continued. “Remarks like yours will serve brilliantly to energize Latino voters and increase turnout on election day against you and any other candidate who runs on a platform of hateful rhetoric.”

Latino Population On The Rise

Ferrera also gave him the numbers, reminding the presidential candidate that the US Latino population has increased a lot in recent years. From 2000 to 2012, the population has gone up by almost 50 percent. “I hope by now you understand that without the Latino vote, there is no chance of you ever winning this election. If you don’t believe me, you could ask President Bush or you could even ask President Obama,” she wrote.

“You, Mr. Trump, are living in an outdated fantasy of a bigoted America,” the “Ugly Betty” star added. She also talked about the legalization of gay marriage, the Confederate flag situation, and many other things that are changing in America.

She ended her post by saying that the U.S is a nation of immigrants and that Latinos are here to stay. “No, Mr. Trump, you may not reduce us to drug dealers and rapists,” she concluded. “We are moms and dads, sons and daughters. We are valedictorians and honor students. We are college graduates, bankers, police officers, entertainers, teachers, journalists, politicians and we are the future of America.”

The American business magnate and now presidential candidate angered Latinos all around the world with the comments he made in his first speech as candidate. He said, “When Mexico sends its people they’re not sending the best. They’re not sending you, they’re sending people that have lots of problems and they’re bringing those problems. They’re bringing drugs, they’re bringing crime. They’re rapists and some, I assume, are good people, but I speak to border guards and they’re telling us what we’re getting.” 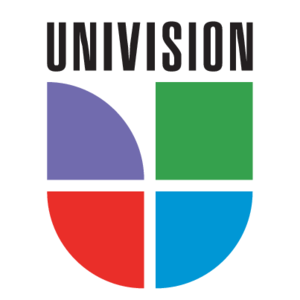 This has caused many companies to cut ties with him. One of them was Univision, who broadcasted the Miss USA Pageant for many years. A few days later, NBC also did the same, announcing that it would not air the Miss Universe or Miss USA pageant. Trump has not backed down from his comments and said he would take legal action and filed a $500 million lawsuit against Univision. The Miss Universe pageant will be missing some countries when its aired, Colombia and Costa Rica have already announced that they’re dropping out in support and artists and co-hosts scheduled to be there have also said the same.