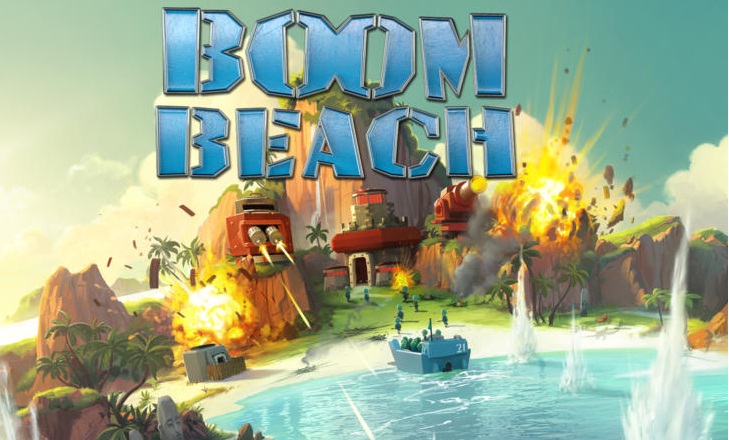 Boom Beach is doing pretty good right now and the game has not stopped bringing new players since its release. The success seems like it won’t fade anytime soon, especially if the developers keep adding new things to the popular mobile game. There are some things that players want and have not been given to them, adding these features would certainly gain them more players and keep its current users happy.

It’s not like the game is unplayable or has major issues. The players are actually happy with what the game has given them but feel like the company could do more to build on the success. There’s a few features that the players are waiting for and are probable being considered by the developers. The question is whether these changes will be implemented on the original game or in the new boom beach 2 game that is rumored to be coming soon.

One of them is the ability to write custom notes on the bases and targets. This would give players time to plan their tactics and not forget what they’re doing. That feature could also make the game a little easier to understand.

Players also want a little more balance, the developers have listened to their requests in the past and released various updates to sort of solve the problem. But some, always find a different strategy that works and stick to 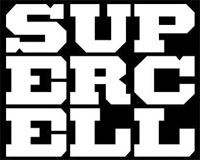 it. That is considered one of the biggest problems in these types of games, one that could be slowed down with updates but usually comes back.  It is pretty much a never ending issue.

It is extremely difficult to keep it balanced, because as soon as something is changed, players go to other strategies. For that reason, the company has decided to do things differently now. The developers have been collecting data from the players and making the adjustments in a way that is suitable for all. Some of the units have the power decreased so it doesn’t give them an advantage over their opponent.

Since the players look for new strategies and ways to have an advantage, the balance patches will never stop rolling out. At least, as long as the game remains at the top of the list, which gives developers the motivation to keep working on it.

The company was also focusing on another title that was recently released, which they thought would be just as good as Clash of Clans and Boom Beach, two of their most successful games. They put in a lot of effort on the game called Smash Land but it did not pay off and it was recently announced that it would be taken off app stores on September 1. The company had problems with the game since the release and the number of people playing was not enough.

They tried to save it with marketing but it didn’t work. Even with the announcement of the shutdown, the game leaves with a somewhat positive note from the players who stuck around and liked it. Supercell has been a little conservative on the release of games these last few months and are probably on the drawing board to see if they can come up with something as good as Clash of Clans or Boom Beach. If not we may just be in store for a Clash of Clans 2 and a Boom Beach 2 for 2016.

Have you played Smash Land? If so, did you like it?