Wounded Vet Gets $100,000 from Roto Rooter for Being Fired 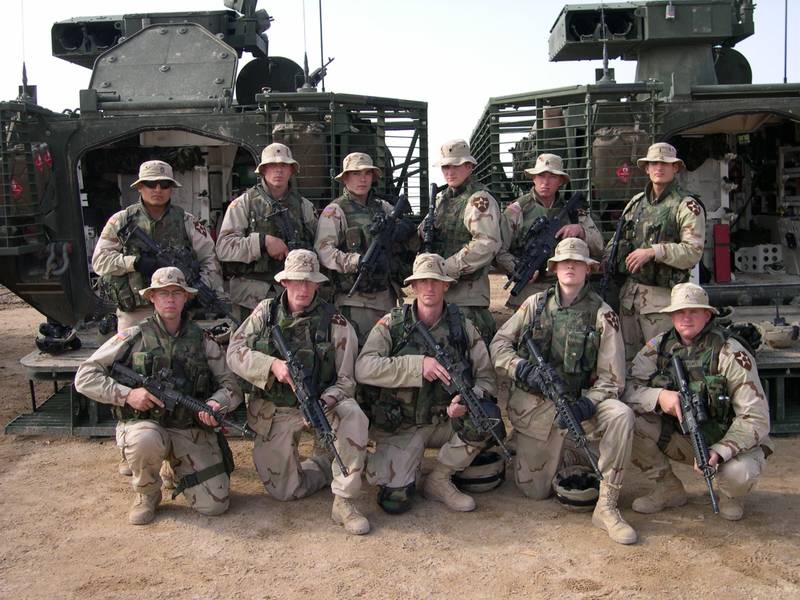 A wounded Iraq war veteran who was fired by Roto Rooter won a $100,000 lawsuit against the company. Instead of trying to accommodate the veteran after he came back with battle-related injuries, the company that he had worked for decided to fire him. Firing someone over a disability without making accommodations was a direct violation of the Americans with Disabilities Act.

The army veteran, who has not been identified, ended up serving multiple tours in Iraq, and even protected the now retired four-star general David Petraeus. The veteran returned home in 2009 with back, leg, and head injuries, expecting to go back to his managerial position with Roto Rooter in Plymouth or something similar, but Roto Rooter refused to put him in such a position. The veteran had worked his way up from the bottom with Roto Rooter and had been with the company for over 10 years. The company decided that instead of working with the wounded veteran, it would be better just to fire him, which is actually a direct violation of federal law.

There was a conciliation agreement that was signed by the U.S. Equal Employment Opportunity Commission, which is the EEOC, and Roto Rooters, which basically stated the company did violate federal law under the Americans with Disabilities Act, and the company will pay the veteran $100,000 for the violation. This conciliation agreement means that there will not need to be protracted litigation over the firing. The agreement also required that Roto Rooter provide the staff with training that focused on the Americans with Disabilities Act, to make reasonable accommodations for people in the future, and also requires that employee requests for reasonable accommodation be forwarded to the EEOC. Roto Rooter has been in business since 1933 and has several locations throughout the United States, so this ruling likely means that other Roto Rooter branches, inside Minnesota and outside, will be hearing more about the Americans with Disabilities Act after this agreement with the veteran.

Every company in the United States has to abide by the Americans with Disabilities Act, which requires that a company make reasonable accommodations for people with specific disabilities, which is actually broad in defining disabilities. People who have any type of medical condition are afforded certain accommodations to help them work while also dealing with a medical issue. Sometimes the request is something as simple as being able to take more breaks or being able to sit instead of stand for long periods of time. When it comes to the injuries in this case, the company would not even budge on giving the veteran a similar job position, and was not cooperating with his medical needs, and this is what got the company into trouble. The company has the right to refuse accommodations, but if they are reasonable and not that far out there in terms of a request, the company has to do everything possible to make the job or job description accommodate those needs.