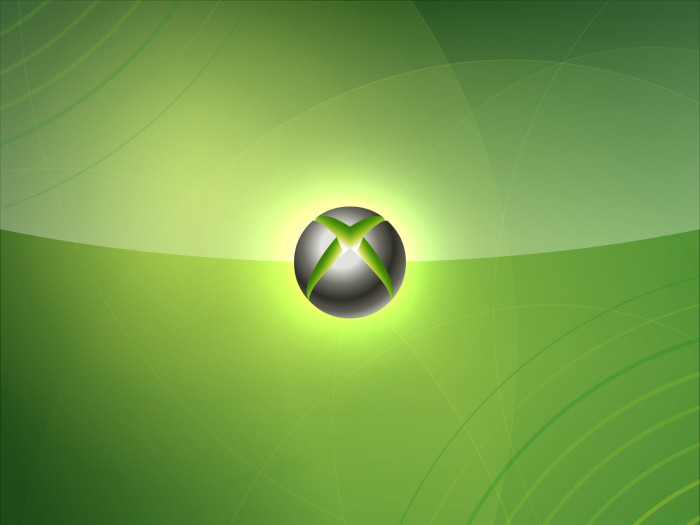 It is that time again, Xbox Live Gold members will receive four new free games in two days. Two of the games will be for the current console and two for the older one.

This is a popular one and has been a gamers favorite for a while now. But if you’ve never played or heard of the action-adventure stealth video game, this one is developed by Kojima Productions and published by Konami Corp (ADR) (OTCMKTS:KNMCY). The game is part of the prequels in the Metal Gear series, taking place 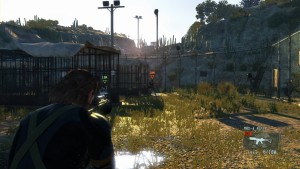 In this one, players control Snake through the game map and attempt to complete missions while avoiding being spotted by the enemy. The game received positive reviews but was criticized for its length, some even labeled it a demo. The $40 price was also a big problem for some since you can beat it in just a few hours.

How to Survive: Storm Warning Edition (Xbox One)

How to Survive is a third-person action adventure game where players have to stay alive in a world full of zombies. The game was developed by Eko Software and published by 505 Games. It was first released October 29, 2014.

The Xbox 360 players will get Metro 2033, which goes for $19.99, this Saturday and will be free for the next two weeks. Then on August 16th, Xbox Live Gold Members can download Metro: Last Light through the end of the month.

Metro 2033 is a survival horror first-person shooter video game, based on the novel Metro 2033 by Russian author Dmitry Glukhovsky. The game is played from the perspective of Artyom and most of the levels take place in the metro system. It was first released in March 2010 and received favorable reviews from critics. Game Informer praised it, giving it a 9 out of 10 and GameSpot a 7.5 out of 10. 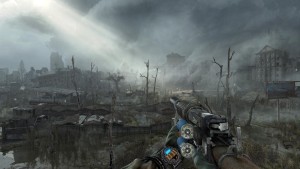 Metro: Last Light is the sequel to the one mentioned above. It was released on May 14, 2013 in North America and May 17, 2013 in Europe, Australia, New Zealand and Russia. It is known as the sequel to Metro 2033 but does not follow the storyline from the book. An improved version called Redux, with all downloadable content was released last year.

There we have it, all the free games available for Xbox Live Gold members next month.