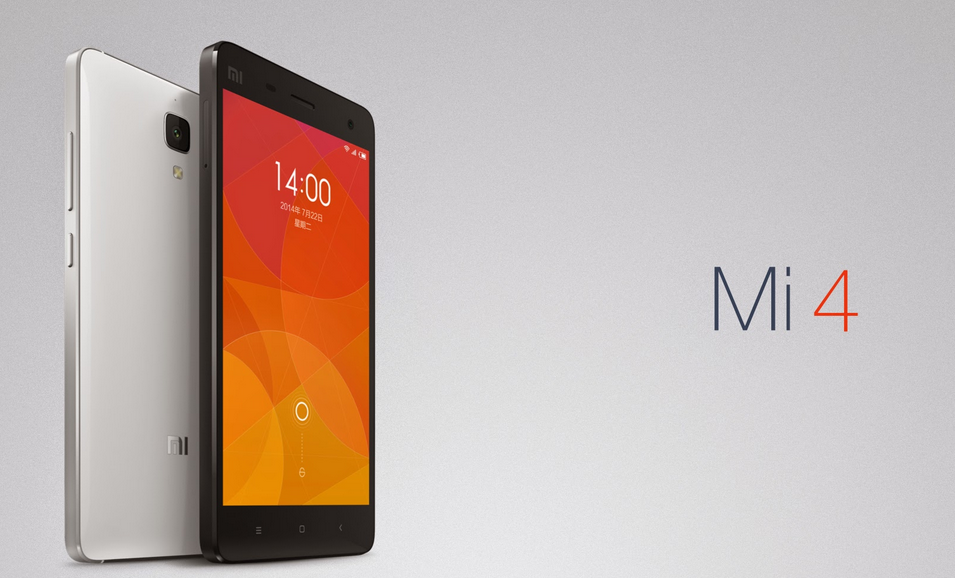 Ask most Americans what “XiaoMi” is and you’ll likely get blank stares in return. Hardly any westerner would be able to tell you that XiaoMi is the world’s third largest smartphone producer, beat only by Apple Inc. (NASDAQ:AAPL) and Samsung Electronics Co., Ltd. (LON:BC94) (KRX:005930). So how has this company, often called China’s Apple, become one of the biggest mobile companies and still be unheard of in the west? 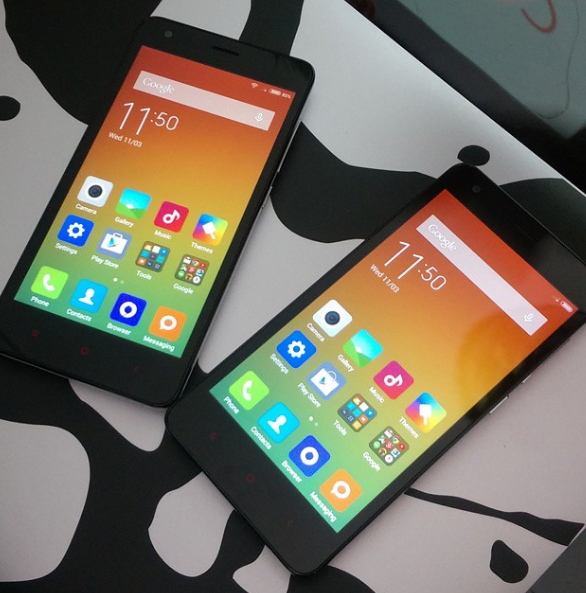 Xiaomi Technology has found massive success in developing markets like China, India, and most recently, Brazil. Its aggressively cheap prices for phones that rival iPhones and Androids in quality has lead to the sale 34.7 million cellphones in 2015.

Chinese businessman and tech mogul Lei Jun, referred to as Chinese Steve Jobs, founded the company in 2010. Its first product was MIUI, a Chinese firmware based on Google’s Android OS.  Since MIUI’s debut, the company has produced a series of smartphones, tablets and other electronics that run on it.

Unique cost cutting measures that pass low prices to the consumers have caused XiaoMi’s success. Unlike most other competitors, Xiaomi has utilized the power of the internet and social media to keep its prices competitively low. XiaoMi doesn’t use physical stores or traditional marketing to sell its product. Instead, it’s sold exclusively through online marketplaces, with 70 percent of its sales coming directly from its own website, Mi.com. Flash sales- where the company sells limited amounts of products for a short period of time- keep ordering and inventory costs low and generate hype.

What all this means is that XiaoMi’s products are competitively cheap. While a 11 GB iPhone 6 sells for $860 in China, the high end Mi4 sells for $290 and the low end RedMi sells for $149. Low costs, combined with their internet based selling and advertising strategies, has lead to its nearly 35 million phones sold this year.
While showing a 33% growth over 2014, these numbers fall short of their projected 100 million phone sales for 2015. Despite a slowing Chinese smartphone market, the company remains optimistic of meeting their goals. Company Vice President Hugo Barra, who served as Android’s VP and spokesperson before moving to XiaoMi in 2013, believes sales in the second half of the year will make up the difference. 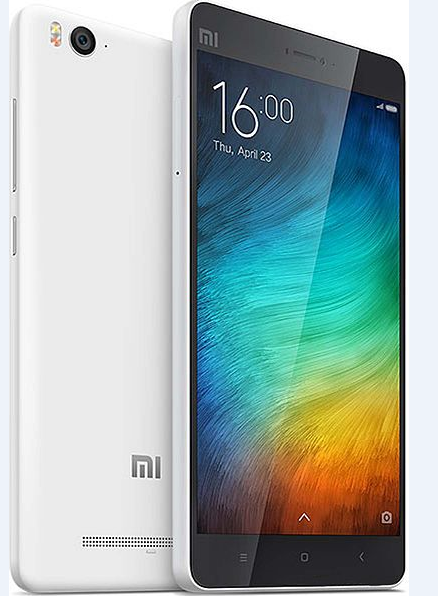 “The second half of the year is typically larger than the first,” Barra said in an interview with Forbes.

XiaoMi’s entry to the Brazilian market last Tuesday may lead to their needed bump in sales. Their launch event held in Sao Paulo had over 1,500 attendants and 130 journalists present. With their $160 RedMi 2 at the forefront at the event, the company’s first foray into non-Asian markets seems like their strategy to stay above the Chinese cellphone slump.
“Brazil is going through an economic slowdown which has people making more careful purchasing decisions,” Barra said to Forbes. ”I think that certainly favours our approach, in that our philosophy is amazingly higher products for lower prices.”

With Samsung controlling more than half of Brazil’s market, the task may prove more difficult than XiaoMi lets on. Even so, the tech company has had successes in the past with the expanding Indian market. The company now has around 4% of its market and released its Mi4 there before any other country.

While the company expects to grow internationally in the next several years, western consumers shouldn’t expect to see anything here soon. The company owes its success to the expanding markets of developing countries, and plans to stay there.

“Sure, the US and Western Europe are important markets (especially in terms of influence),” IDC Asia’s VP Bryan Ma told cnet.com about XiaoMi’s strategy. “But in terms of numbers, these smartphone markets are each only just over 10 percent of the worldwide market right now. India, on the other hand, is expected to be larger than the US in unit terms by 2017.”