Zlatan Would Love To Play In The MLS 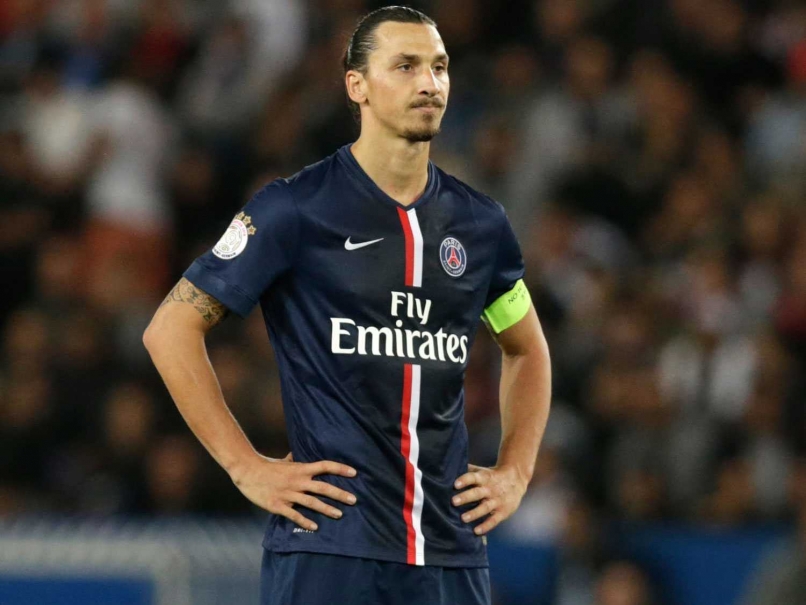 Zlatan remains with PSG and has appeared in their friendly matches recently but that doesn’t mean he is staying. The Swedish player is wanted by teams like Manchester United, who just let Van Persie go, and AC Milan. There is one stop for the end of his career though, and that is the MLS. 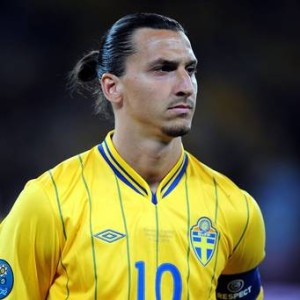 team? Am I allowed to say that? No, I cannot say that.”

He didn’t mention any teams but who wouldn’t like having him on the roster?

The 33-year-old Ibrahimovic said he sees himself living in probably one of three American cities that he regularly visits during his time off. These cities are Los Angeles, Miami and New York. LA and NY already have teams and Miami will be getting one soon if Beckham keeps pushing for it.

NY actually has two teams the Swedish star could land on, New York City FC and the New York Red Bulls. LA has the defending and five-time champion Galaxy, but they will soon be getting another team. LA is also the candidate to land Cristiano Ronaldo, who also said recently that he would like to play in the MLS when his contract with Real Madrid is done.

Miami is the only place that doesn’t have a team yet, but that could change soon with Beckham and his ownership group looking to set up a stadium for the expansion franchise. “I think it would be an amazing experience,” Ibrahimovic said of playing in MLS. “I see that soccer is growing a lot in U.S. I mean, I was here 10 years ago [and] soccer was not on the level that it is today, but it’s growing. It’s growing in the right direction and I want it to be on the level of Europe. It will come here.”

Beckham was one of the first big name players to make the move to the MLS a few years back. Since his move, stars like Sebastian Giovinco, Steven Gerrard, Frank Lampard, Andrea Pirlo, Giovanni Dos Santos, Thierry Henry and Kaka have all joined MLS teams.

Those names joining the league have given the MLS “a good reputation” in Europe, according to Ibrahimovic. “I think many want to come over here and play,” he said. “Maybe not in the beginning of the career, like in the second part of the career [to] enjoy U.S. with the soccer at the same time and have the possibility to live here.”

Zlatan has been playing for a while but is still scoring and making plays. His move to the MLS would make him maybe the most unique signing since European players started coming over. Rumors started back in March, when a Swedish newspaper reported that Ibrahimovic applied for a U.S. work visa.

Which team should he join?