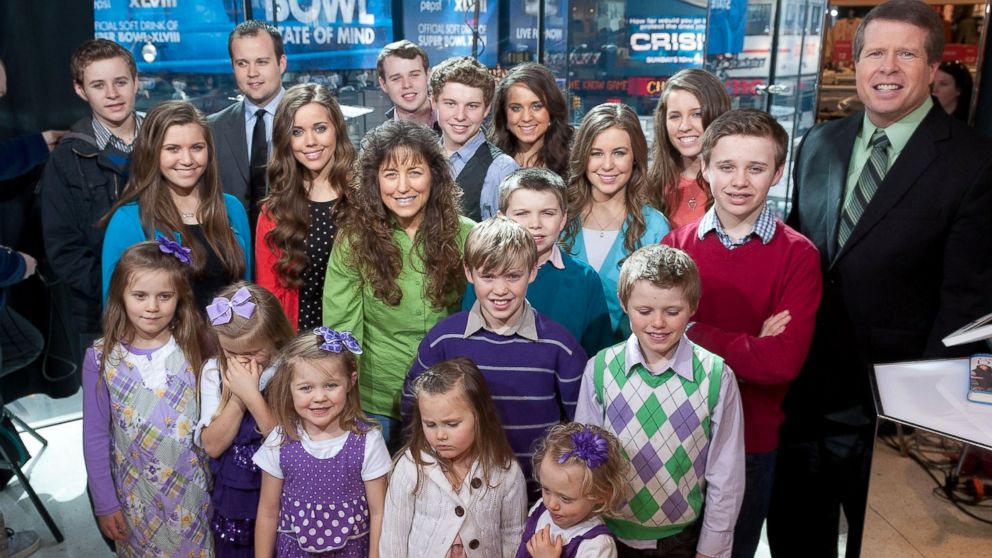 The Duggar family is gone from TV but the decision to remove them made a $19 million hole in Discovery Communications Inc. (NASDAQ:DISCA) pocket.

CFO Andrew Warren revealed the information at a post-earnings conference call earlier today, saying most of the loss was due to the cancellation of the popular show.

The show’s problems started on May 21, 2015, when a police report that dated back to 2006 was revealed to the public by In Touch Weekly magazine. The report showed that in 2002 and 2003, Josh sexually assaulted five girls, most of them his sisters. These events happened before the show debuted on TV. The case was not fully investigated and nothing ever happened to Josh.

The same day the report was revealed to the public, TLC aired a marathon of the show, angering viewers all around the country. A day later, they removed all reruns that were scheduled to air during the week. After the news, many companies removed their ads from the show and it was just a matter of time before it was 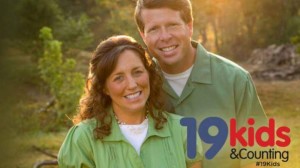 cancelled. Streaming services also removed the show from their libraries and several petitions were made asking for the cancellation.

The show took another blow when Honey Boo Boo’s Mama June, who had her show cancelled after it was revealed that she was dating a registered sex offender, threatened to sue the family and channel. Josh came out and apologized for what happened during those years and resigned from his position as executive director of the conservative Family Research Council Action group. His wife also spoke to the media and revealed that she was told about it two years before their marriage.

Two days later, TMZ reported that the show was still not cancelled and that the company was thinking of bringing it back but without Josh this time. Rumors also said the company was considering a spin-off with some of the family members.

Two months later, Discovery confirmed to CNN that the show was cancelled and that it would produce a documentary special on child abuse, that will include Jill and Jessa. Before the cancellation, the family was receiving an estimate of $25,000 to $45,000 per episode. The show was often criticized and at one point was described as sugarcoated rat poison by Nina Burleigh of the The New York Observer. But it was a still popular one, during some of the seasons it was TLC’s highest viewed show. The first episodes of the last season had 2.3 million viewers.

The cancellation has hurt the family and Discovery, both have lost endorsements and millions of dollars.