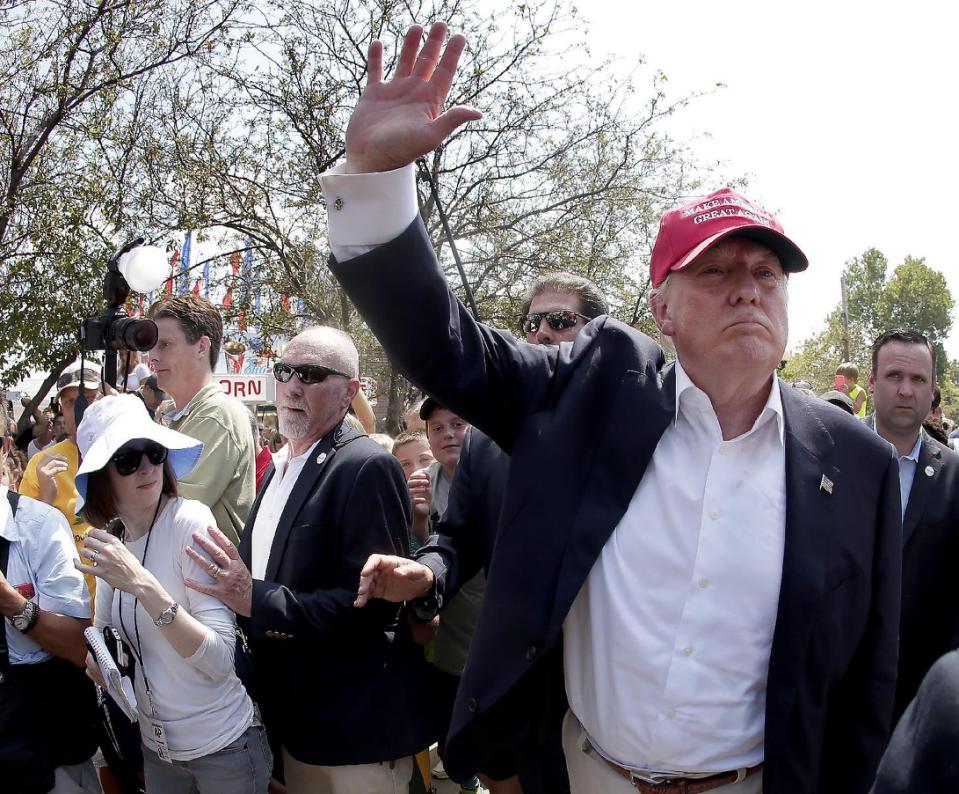 Republican presidential candidate Donald Trump went after immigrants once again. The controversial businessman not only wants a wall built by Mexico in the border but also wants to put an end to citizenships given to the children that are born in the US from illegal immigrants.

He added that he would toughen deportation and only allow a few, which he calls the good ones. Trump, who has taken an early lead in the race, said this during an interview earlier today. Trump made it clear that they have to go even if they were born in the US.

Children born from immigrants, even those living illegally in the country, have been given citizenship since 1868. The change wouldn’t be easy, it would require the majority of the votes by the Congress and the nation’s state legislatures. Republicans have been trying to do this since 2011 but it has never gotten the support.

Trump went on to call those who have citizenship but have parents that don’t illegals. The businessman, who has stirred controversy since announcing his run for the presidency, has made immigration the focal point of his campaign. When he 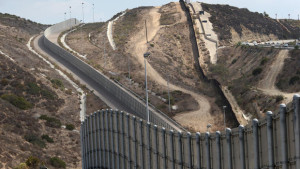 announced he was joining the race for presidency a few weeks back, he made some comments that angered Mexicans. Trump described Mexican immigrants in the U.S. illegally as rapists and criminals.

Trump’s words have bothered Republican leaders, who want to get the hispanic vote. The things he said in the interview come just days after his campaign website posted the things he would do with immigration if he is elected as president. In the immigration reform, he wants Mexico to pay for a wall in the border. He also wants mandatory deportation for all the criminal aliens and the tripling of immigration officers.

Trump finished by saying that the families sent back with their children could return to the country if they are deemed worthy. Trump did not say how they would determine which are good and which are not, but in the past, he has said the deportation policy is needed to get rid of all the immigrants committing crimes in the nation.

The controversial candidate said he would waste no time doing this if elected. Earlier today, Trump got support from Ohio Governor John Kasich, who called for the completion on a number of barriers on the nation’s southern border with Mexico. Kasich added that he would work on legalizing the millions of immigrants and getting rid of the criminals.

Trump has surprised many with his early lead, but how long will it last? Do you agree with his immigration reform? Let us know in the comments.